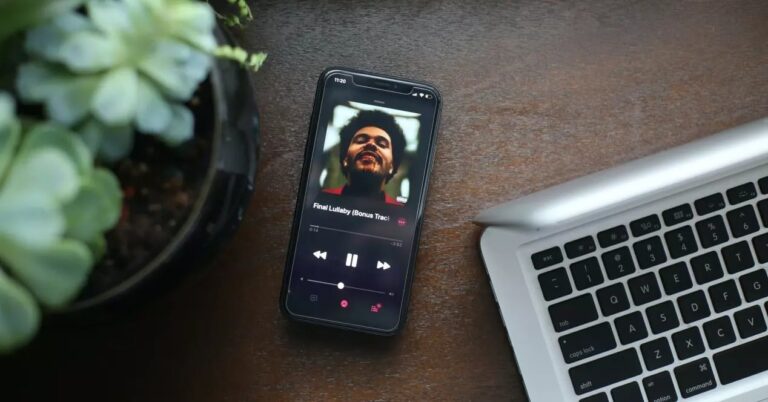 One of the most successful Apple services is Apple Music, thanks, among other things, not only to the enormous number of songs it has but also to the application that the Cupertino company has developed to accommodate this service. Well, in this post we are going to tell you 5 functions that you have to know yes or yes, to get the most out of the Apple Music app.

Over time, Apple has developed more and more of its music application, reaching a point that almost no one could imagine, and that is that its streaming music service can compete with the giant known to all Spotify. To a large extent, this competition has been possible thanks to the different functions that the music app presents that all users have available on their iPhone, iPad, Mac or iPod Touch, and it is even available for Android devices. Below we will talk about 5 functions that you have to take into account to enjoy this fantastic app even more.

MUST READ ⇒  Windows vs. OSX - Which is faster