One thing most game lovers or movie lovers who make use of smartphones to satisfy their desires say is that they want phones with equitable space. That is, a phone that is able to hold most their interests in one place. Some will say that they don’t even want to use a microSD card to increase space inside their phone.

While, a mobile phone that comes with large storage space means more money, there are also those phones that don’t cost much but they have quite enough space for storage. In this short article we take a look at the best five of these released in the month of April 2019. The 4GB RAM phones here are of reasonable price and they offer good features for buyers. 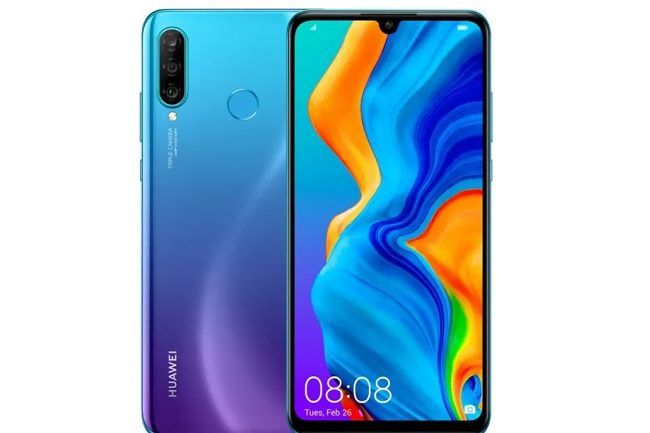 Here’s a phone that anyone would love to buy because of its awesome display, good battery backup, ample storage, excellent cameras, and nice performance. P30 Lite sells for about $286 and we expect it to enter the smartphone market by 25th April 2019.

This C17 Pro phone comes with large display that any adult can still grip firmly with their hands. People are praising it for the powerful Octa-core CPU it will arrive with. One thing we can’t confirm now is how many colors it will be coming in but for now, it will arrive in blue and black colors. It sells for $199.99.

MUST READ ⇒  Google Chrome In the absence of a file explorer

The Realme 3 Pro is admired for its powerful battery, very powerful Octa-Core CPU which measures up to 2.2 GHz. The 4GB of Ram is tied with 64GB internal storage which can be boosted. This device is fortified with Qualcomm Snapdragon at the performance department. It sells for $249.99. 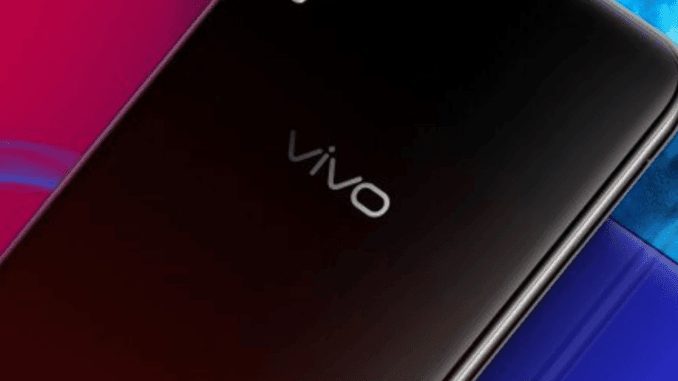 The special features of the Y5 are the camera, which numbers four, the battery which is able to last two or three days away from charging. The display features are actually modern and impressive. The 4GB of RAM is paired with 64GB internal storage. Though the price of the device is not set yet, this proves to be one budget phone from Vivo that comes with very good features.

Axon S is lovely at the display, which comes with HD+, and also at the camera department of which the main camera is 48 MP. And there are a host of other features in the phone. From what we know, the phone will be out toward end of April 2019 with the price ranging from $390 – $439. Surely, this the most expensive on this list but it proves true to the price.

Did you notice one thing that is constant with all these phones we wrote about here? They are all Android 9.0 Pie operating system phones. That can mean a lot. For it looks like although some manufacturers may still embrace the Android Oreo culture in 2022, most forward-looking phone companies will churn out only Android 9.0 Pie devices.

MUST READ ⇒  The best sites to edit photos online for free

Speed will be the main reason why people fans would purchase these products this year. Although we know we haven’t seen the best mobile device for 2019 yet, these on the list are a foreshadow of what is to come.