There are many gains we’ve gotten from the Android experience. Having an Android phone offers us many advantages. The call function, social messaging apps, business apps and one which many love to relate with – games. Games give us fun and let us feel some other worlds and experiences on our smartphone.

Games like shooter games give us combat experience and action fun. The best shooter games on the Play Store are heavily designed with well-looking graphics and sound effects to get us addicted. What if you could play shooter games in an offline mode and not burn up your data trying to shoot down your number one enemy? Offline Shooter games to this rescue! That’s what this article is all about, we’ve provided five of them and we expect that you’d enjoy them.

There are many best shooter games for Android and Alien Shooter Free is one of them. It is the remaking of a top classic shooter. The game is made with a military approach and you are provided with tons of weapons to defeat aliens. The customization feature is one that cannot be overlooked, it is top-notch. You can use the customization function to tweak your character to look the way you want or have certain abilities. You can make some of your characters to be equipped with more explosive while others may deal in guns. The game runs smoothly and you’ll enjoy every bit of its action. And one satisfying thing about it all is seeing the brutal slaughter of your enemies turn to green blood.

N.O.V.A. Legacy is another one among the best online shooter games. It is from the N.O.V.A. franchise and has gained popularity on the market. The gameplay lets you continue from where you stopped in the last game. Play as N.O.V.A. veteran Kal Warden who is taken to defeat the Colonial Administration Forces. And if you want it out of the offline mode, you can engage in the Deathmatch mode where you join other players around the world. Death Cam is a great feature that allows you to watch your play in a third-person view. The game is not too large at under 40MB, which is typical of the N.O.V.A. franchise. 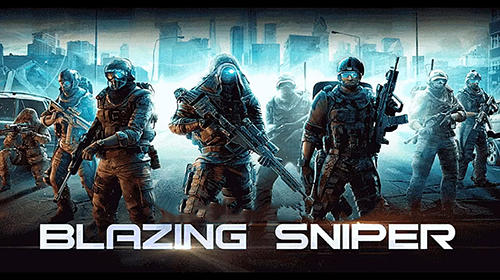 If you’re looking for one of the realistic games in the action-shooter genre, then you’ve found one. Blazing Sniper is among them. Play like you are with a real sniper and gun down your enemies. You have at your disposal a huge arsenal of weapons, ranging from machine guns to rifles, to uniforms. You would be asked to perform many tasks that give you opportunities to defeat your enemies. You are to eliminate any threat that enemies bring before you and you can add to your weapons and uniforms. There are secret missions to be undertaken and you’d be put in charge. Display your fighting and battle skills as you make sure all terrorists are eliminated. You’ll need to be tactical in your movements and strategic enough in your shooting to make sure your shots hit their targets. 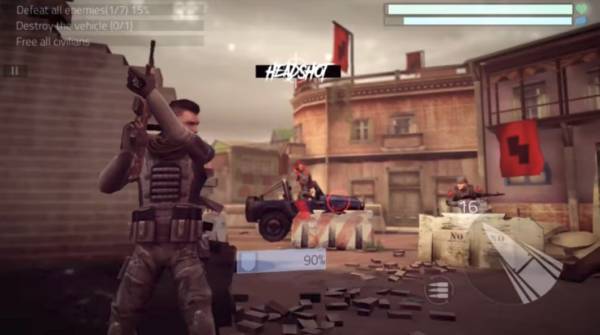 If you love realistic games, then you should try the Cover Fire game. For an action-packed experience, download and play Cover Fire. The graphics are appealing and are of high-quality and controls are well built. Get set for addictive combat as your ears get excited by the awesome sound effects. You can select from the many characters available and leverage their unique skills for combat. Harness a variety of weapons such as snipers, pistols, rifles, shotguns to bring your enemies down. Make war with terrorists and have them eliminated by you and your team. It is free to download and if you don’t mind, it contains ads. 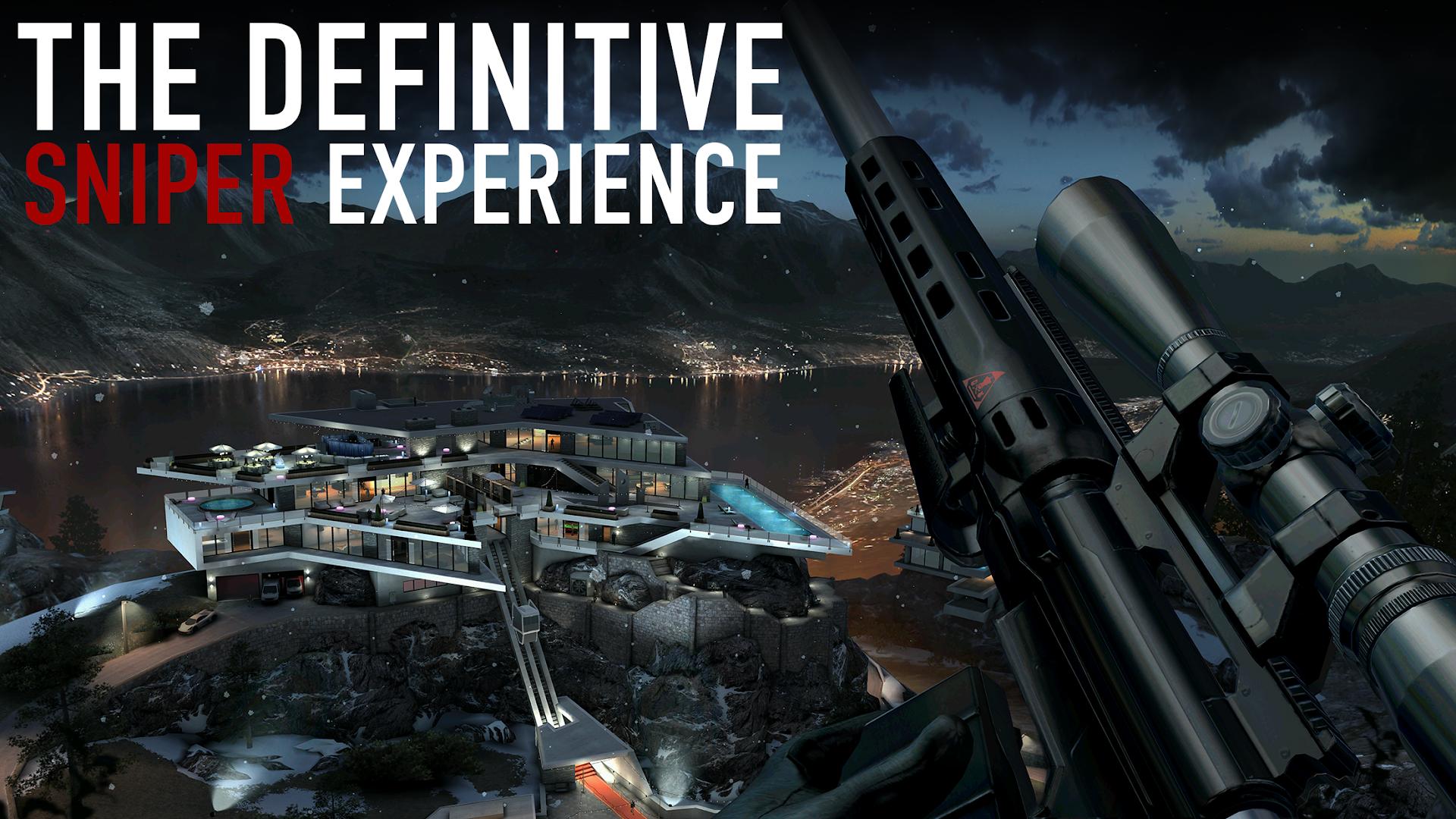 Hitman Sniper is developed by Square Enix Montreal and is built off the Hitman series for PC and Console. This game just like other Hitman games is based on the activities and missions of Agent 47, an assassin. In the game, you have to do undertake missions with a sniper and assassinate targets from a distance. The sniper scope is available for you to use for targeting. You need to possess good control, superb speed and precision to the job well. With over 150 gameplay missions you can become addicted if care is not taken.