Don’t own an Android? Oh don’t worry, you can still enjoy VR on your iPhone as the iPhone is compatible with those VR headsets. Playing games has never been better with the introduction of Virtual Reality. Virtual Reality has just taking smartphones gaming to the next level . Have a feel of games in the VR world, with this 5 VR games for iPhones. 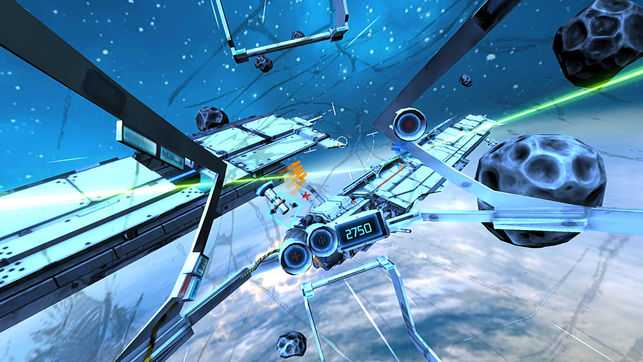 A combination of both action and outer space makes VR interesting and End Space VR proves this. You play as the fighter pilot, with the task of eliminating attacks of alien attackers. Graphics are beautiful with a fluid action. You can decide to pair your phone with a gamepad to enable you to have a weapon that you can trigger or if you don’t, you can rely on your gaze for aiming and shooting.

Romans? From Mars? That’s correct. We can’t say that the story is historically accurate, but it is a game that involves you taking the role of a Roman soldier who has the task of using his trusty crossbow to defend the Earth from the god Mars, who apparently comes from Mars, and his army of Romans, who also come from Mars. The game is a simple one and gloriously silly too. The game also has s 2D version. It’s a game that is straightforward in form of a shooting gallery and it gives you fun. 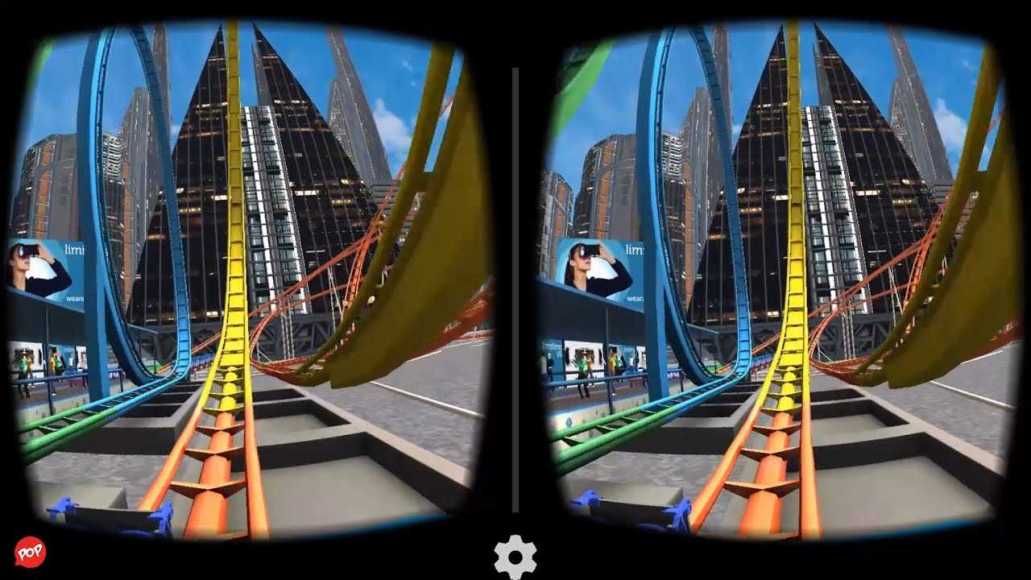 Are you yearning to have the experience of the remarkable beauty of VR dreams? Roller Coaster VR has all it takes to let you sojourn in the space of virtual reality. Explore 360-degree VR simulation and the wonderland and feel its exciting ambiance. The enthralling space shooters, westerns, three-dimensional races, breathtaking rides, jaw-dropping adventures will keep you glued and you’d be asking for more. 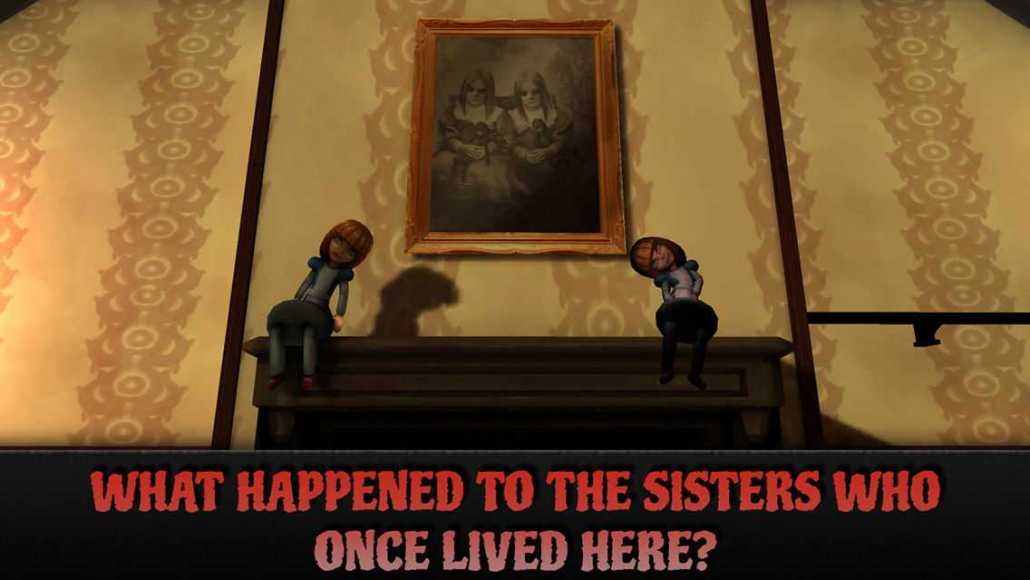 In a film or movie, you might have watched people go into an old, creaky house in the midst of a storm all alone but what of if you can have that experience yourself. Sisters – A Virtual Reality Ghost Story contains the typical horror elements and gets scarier as you take a step ahead. It is very frightening experiencing this on this iPhone VR app, coupled with the excellent sound quality that might make you scared of staying in the house. 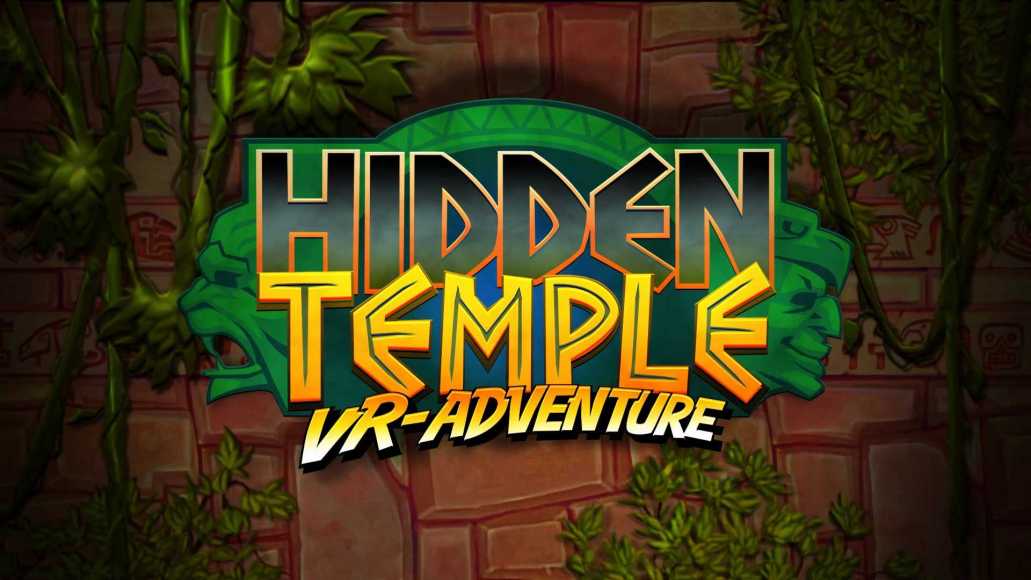 Think of this – you’re inside the deep of a jungle, prepared to explore mysteriously hidden temples? Does this sound like something you’ve experienced? It should if you’ve ever played Temple Run. However what we’re discussing here is a totally different experience. In Hidden Temple, you are not chased by monsters, instead, you get to solve puzzles just for you to unlock secret Chambers which lead to hidden treasures. Sure, you need to escape from the ancient temple, else you risk being trapped forever. You also have a full 360-degree view so you can have fun while exploring the corridors of the temple through your motion.