Android has a lot of applications in the app store; from personalization tools to productivity-oriented software, such as video and sound editors , in addition to those already known to everyone. However, there are some applications that although they fulfill their purpose, they represent a handicap for some sections of the system, see the security or the speed of it. That is why this time we have made a compilation of five types of applications that you should not install on Android under any circumstances for the reasons just mentioned.

Table of contents: show
1 Applications that you should not install on Android
1.1 Antivirus
1.2 Applications that free RAM memory
1.3 Launchers that mimic the aesthetics of a specific smartphone
1.4 Applications with excessive permissions
1.5 Keyboards of dubious quality and provenance 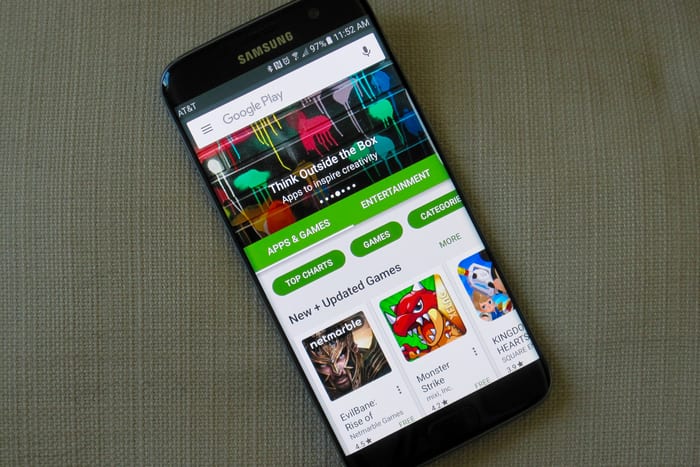 Clarify that none of the applications downloaded from the Play Store should pose a risk to our devices, although there are several that influence various aspects of the system in a negative way, as we have just mentioned.

Applications that you should not install on Android

The two main differences between the iOS and Android system are the ability to customize and the freedom of installation in terms of applications. This gives us a series of advantages like those we all know already. However, they do not always turn out to be positive, especially when the applications that we have just installed can be counterproductive for our devices.

Installing an antivirus application on Android, apart from not being necessary at all, can reduce the performance of the device in question, mainly due to the constant analysis of files and system applications. Also, from the native implementation of Google Play Protect, its installation is even more meaningless.

In the same way, as in the previous one, we talked about this topic a long time ago in the article about why the applications that release RAM and increase the battery are counterproductive. And it is that constantly releasing the RAM can greatly increase the energy expenditure of the device. After all, Android is designed to manage processes in memory in the most optimal way possible.

Launchers that mimic the aesthetics of a specific smartphone 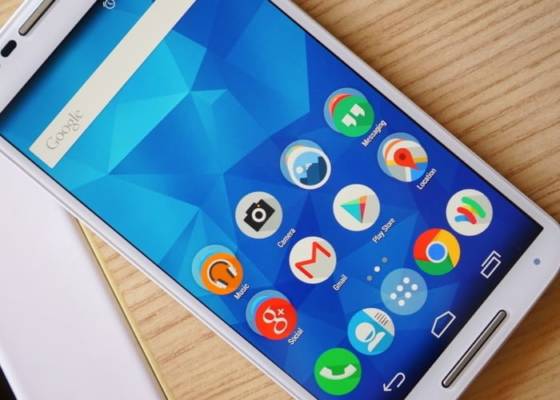 One of the strengths of the operating system of the green android regarding personalization is the famous launchers. With these, we can customize our devices look like other devices. However, there are some available in the Google store that, in addition, to mimic the aesthetics of a particular smartphone (such as the iPhone or Samsung Galaxy), significantly reduce the performance of the phone.

The permissions on Android are paramount to the security and control of our smartphones and tablets. Giving permission to manage contacts, photos and videos to a flashlight application is not recommended if we want to keep our data safe, so we advise you to pay attention to the permissions of the applications.

Keyboards of dubious quality and provenance 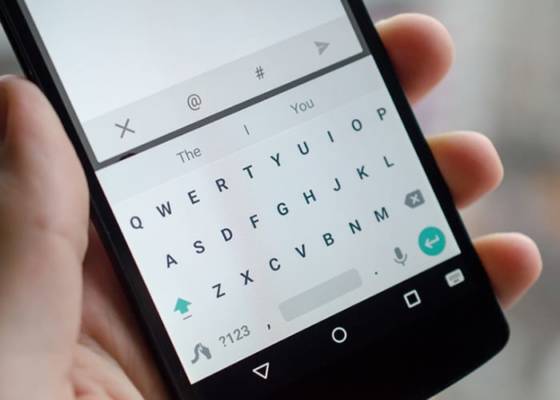 There are countless keyboards in the Google store, more than we would like. Some keyboards contained some writing registration code, which would show our most personal data, such as passwords and user accounts.