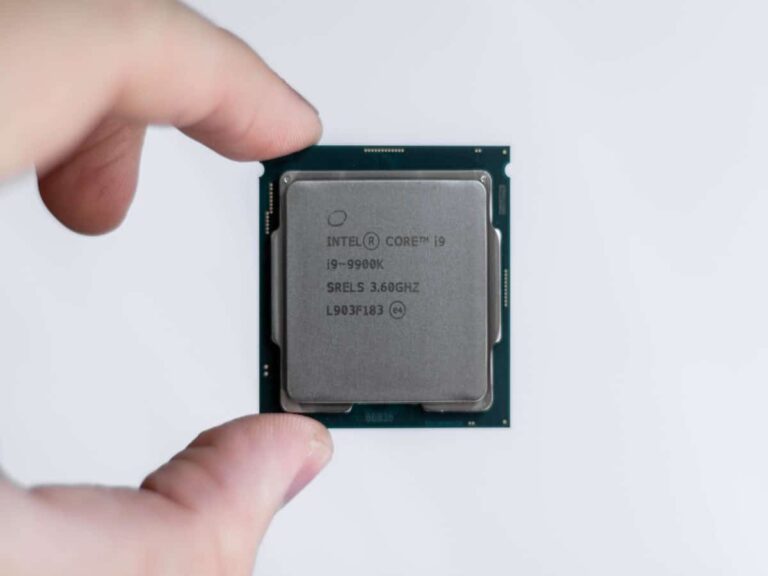 Buying a laptop might seem an easy task, but if you’re a programmer or a software engineer, you need to do a little “digging”. There is abundant information on the specifications of laptops but not many tailors their reviews to your specific need. For a programmer, who needs a lot of computer power to write programs, you would need to be very critical of your choice of laptops. This guide would provide valuable information on how to select not just a great programming laptop, but also a cheap one.

Laptops are mobile versions of their elder siblings the desktop. Amazingly, we can put so much computing power in our bags today, not every laptop was designed to suit specific requirements. For a programmer, you need a guide to understand the different components of the laptop and how they would perform under certain conditions.

Let’s not forget, that we are looking for powerful and cheap laptops. Laptop components are divided into several parts, the most important parts to a programmer would be; the Display Panel, CPU, GPU, and Fan. Heat Sink (weird right? I can explain), Keyboard, and others I would mention as we go on.

First, let us begin with the processors. But before we jump into the guide, let’s assume I am a programmer who is searching for a budget laptop.

The most important specification to a programmer is the processing power of the Central Processing Unit. As you may know, the CPU is the brain of the computer, programmers need this part of the laptop to be top-notch. The best CPUs are very expensive, thankfully, manufacturers have put in the effort to make them as affordable as they can. Now, all that is left is for the programmer to know how to choose the best laptop that fits him/her perfectly.

When buying laptops, these are the important specifications to consider:

This is the important item in this guide, and if you’re a heavy programmer, the CPU is the most important feature of the laptop. The first thing you would want to know about the CPU is what year it was made. It is common knowledge that the newer the model, the better the performance. Performance is all that matters when it comes to CPUs. However, don’t forget I would be sticking to a tight budget here. So, the most common brands of CPUs for laptops are intel and AMD. Then we can work out where we want to begin our selection from. Intel has different grades of CPUs that fit within our category, namely:

MUST READ ⇒  How To Connect a Turntable To a Laptop 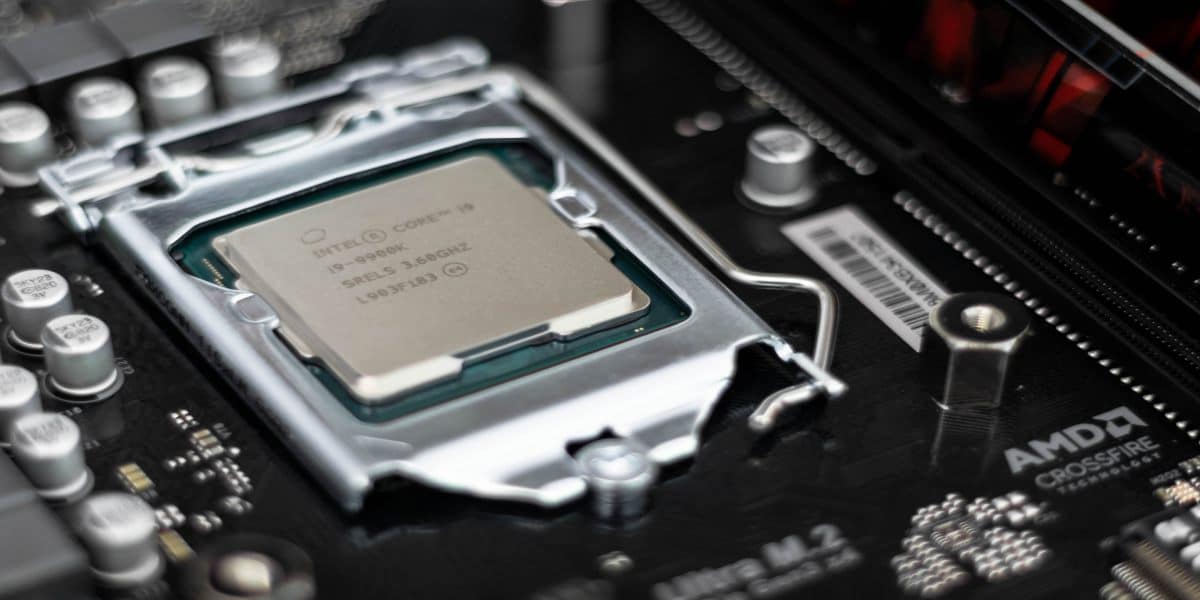 Okay, we are moving on to something. Intel Core I3 is a code name for a long range of microprocessors. Available in multiple generations, the Core i3 ranges in frequency from 1.30GHz to 3.50GHz and features a 3MB or 4MB of cache memory.

Like its predecessor, core i3 comes with two cores, but it Is not uncommon to see core i3 processors with quad-core or having four cores. However, the intel core i3 is an entry laptop and would easily become obsolete as more complex programming tasks are created. If you’re a student programmer and are on a very tight budget, I recommend you begin with this. Note that there are several generations of the intel core i3 processors. Therefore, you should get at least a 7th or higher generation core i3.

Number of cores for Core I3

Properties of Cores for Core i5

The rate at which the processors do something is what is measured in Hertz and called frequency. Frequency can also be called “CPU Clock Speed”. How does this relate to computer processing? Well, the number of instructions that your processor can run per second is determined by the CPU’s speed. So technically, the higher the number before the “GHz” symbol, the greater the processing speeds. Note that the frequency is not the only determinant of CPU Speed. From the table above, you can see that the newer the processor, the higher the frequency. However, buying a laptop with high frequency doesn’t automatically mean you’ve bought the best CPU on the planet. Other features described in this article also come into play.

This is defined as the amount of heat that the fan and cooling system of your computer must take out from your laptop’s CPU. Most laptops have poor thermal design power, so there is no need to bother about this. You could always get a laptop cooler.

Overclocking is the ability of a computer CPU to attain a processing speed higher than the stated or a fixed range. When you visit the “computer property” page on your laptop, check for the CPU speed. You’d usually find a number like “2.5 GHz” beside the CPU property. This number is the clock speed that can be increased by using the overclocking feature (if supported by the processor).

Although the overclocking feature might come in handy, let’s hope we don’t have to use it to run our programming task.

Type of GPU some types of GPU

It depends on what kind of programming you are engaged in, normally the installed graphics is enough to run basic to mid-range programming features. Most programming tasks don’t need graphic cards, unless you’re into heavy game and software development, in which case, you have to opt for a laptop that does not fall within the scope of this article. Otherwise, let’s keep going!

Screen Display is one feature that is commonly overlooked. Programming deals with a lot of text-like characters and thousands of them. The thousands of texts would be compressed into a 14-inch laptop and would require that you can differentiate between different data types. The quality of the display affects the quality of colors of your programming text.

When buying a laptop for the sake of programming, you must factor in the screen display. Factors that make a good screen display are: 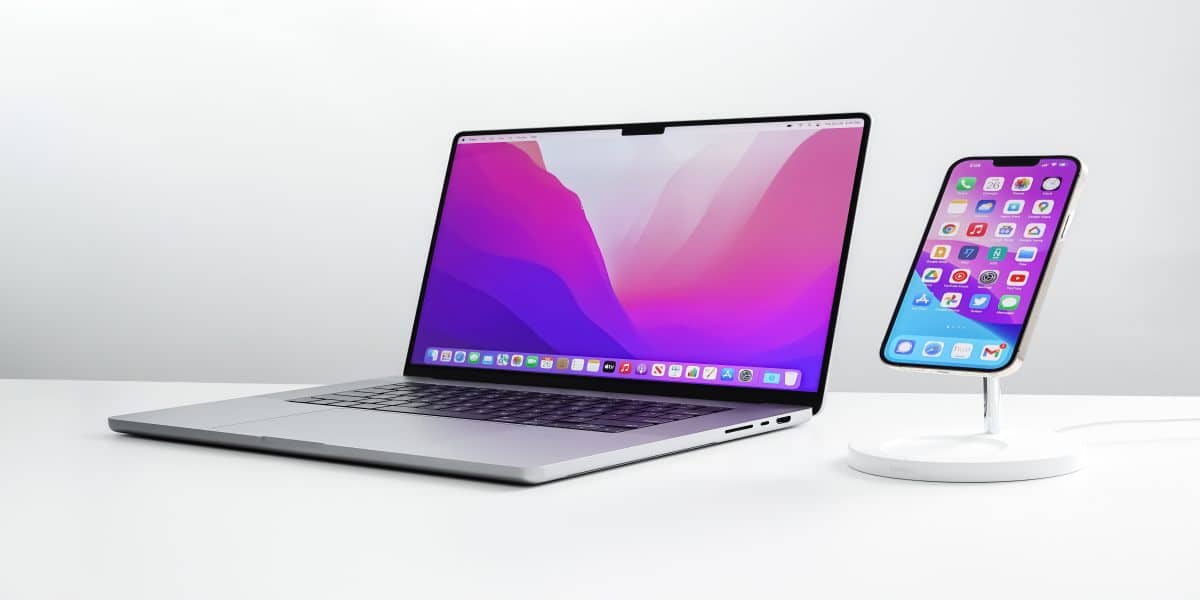 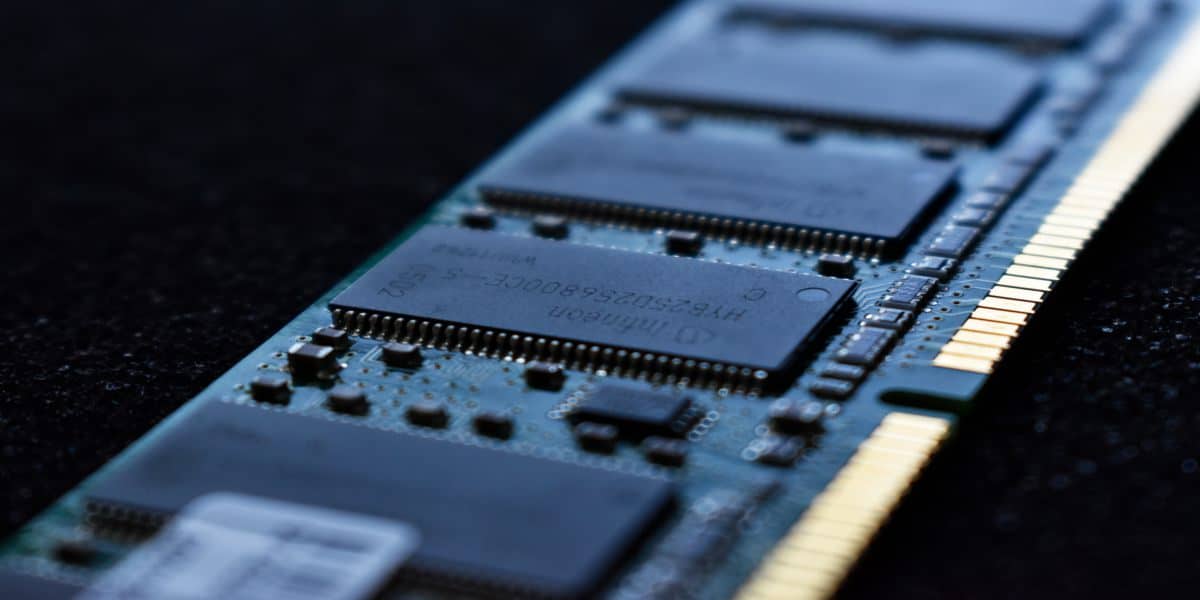 Modern to mid-range laptops are not as bulky as they once were, so they shouldn’t be much of a problem here. If your laptops meet all the criteria above and are a little heavy, it doesn’t matter. It’s a small price to pay for quality.

Most Laptops have a run time of 2 hours 30 minutes to 5 hours of medium use. So there isn’t very much we can do about this, you’d just have to manage what you have.

The storage may only affect your productivity when you store a lot of files in them. As a programmer on the hunt for a budget laptop, you might not need a laptop with more than 500GB – 1TB of storage. You can also opt to get a laptop with SSD expansion, this would boost your PC performance immensely. The hard disk can affect the rate at which your laptop CPU can read data. Getting a good quality HDD would be an advantage.

RAM is important if you want to be running multiple tasks at the same time. Programmers usually need at least 8Gigs of RAM to use their laptops comfortably. Leaving multiple programs open is something you’d be doing often as a programmer. If possible get a laptop that can support up to 16Gigs of ram.

It is very easy to waste money on a fanciful laptop that fails to meet the demands of a programmer. That is why you must do your “homework” before deciding on a brand or type of laptop to buy. Important factors for programmers to consider when buying laptops include a processor, RAM, display unit, Battery run-time, and a few others mentioned in this article. If you follow this guide, you wouldn’t regret your purchase. Hope you enjoyed the programmer’s laptop guide to getting the laptop that suits you.