AdHawk Microsystems has come up with a new technology that could change VR glasses as we know them. Thanks to it, it could be easier and faster.

The boom of virtual reality came so quickly that manufacturers may have forgotten a few bigger issues. Remember, for example, the need for constant cable connection, large headset size, and powerful hardware. AdHawk Microsystems wants to address at least one of these ailments.

Today’s eye-tracking technology is relatively simple. The VR glasses have a camera that produces hundreds of shots every second. It then uses an algorithm to determine the position of the eye. In some cases, LED lighting for additional lighting is even used. All this reflects in higher performance requirements, but also in delay. 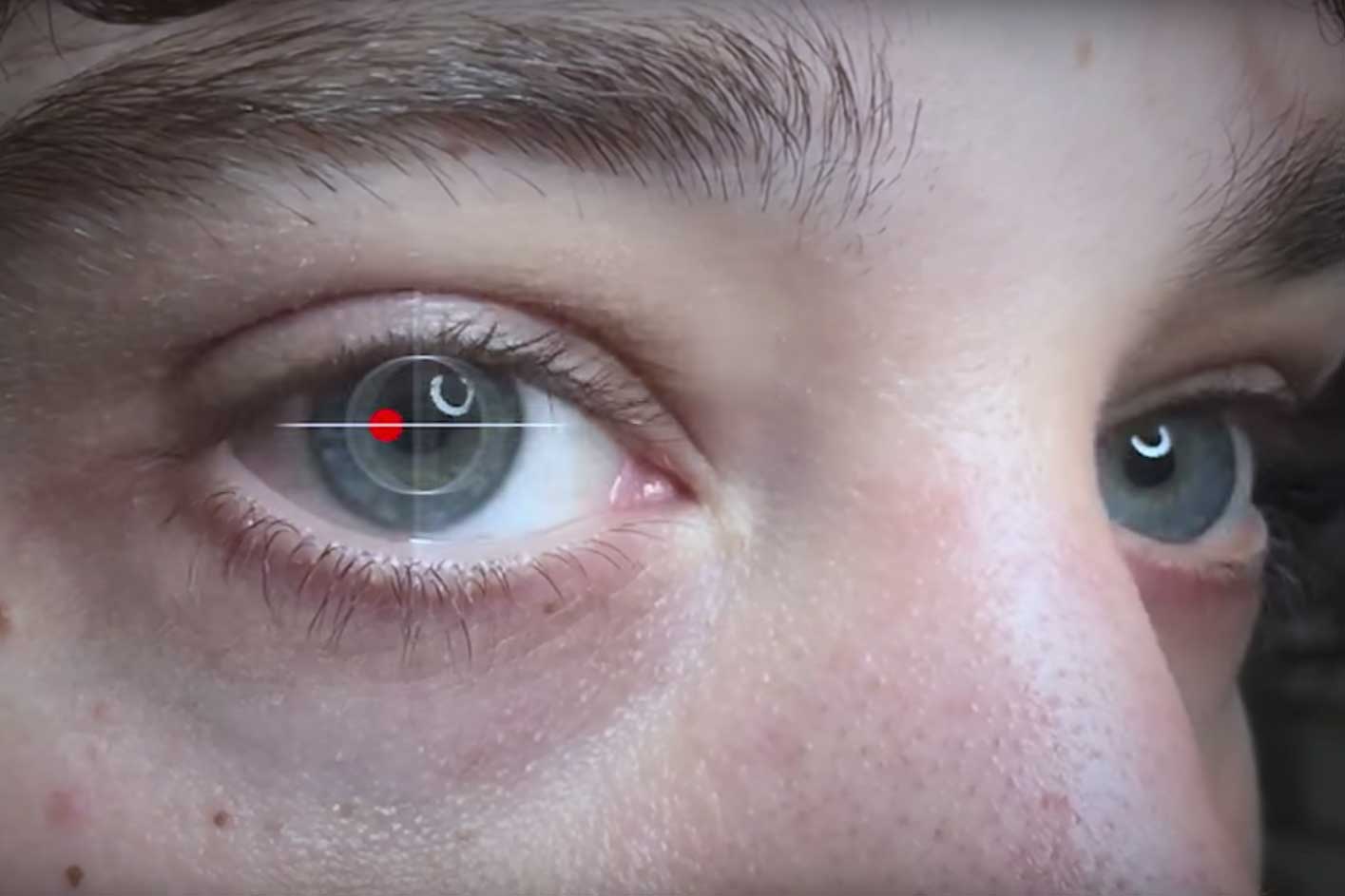 However, the solution from AdHawk Microsystems looks different to the problem. Eye tracking does not use cameras, but so-called micromechanical systems (MEMS). These are commonly used in gyroscopic chips, and the naked eye is almost invisible. The MEMS consists of LED light and a photodiode capable of detecting the position of the eye. 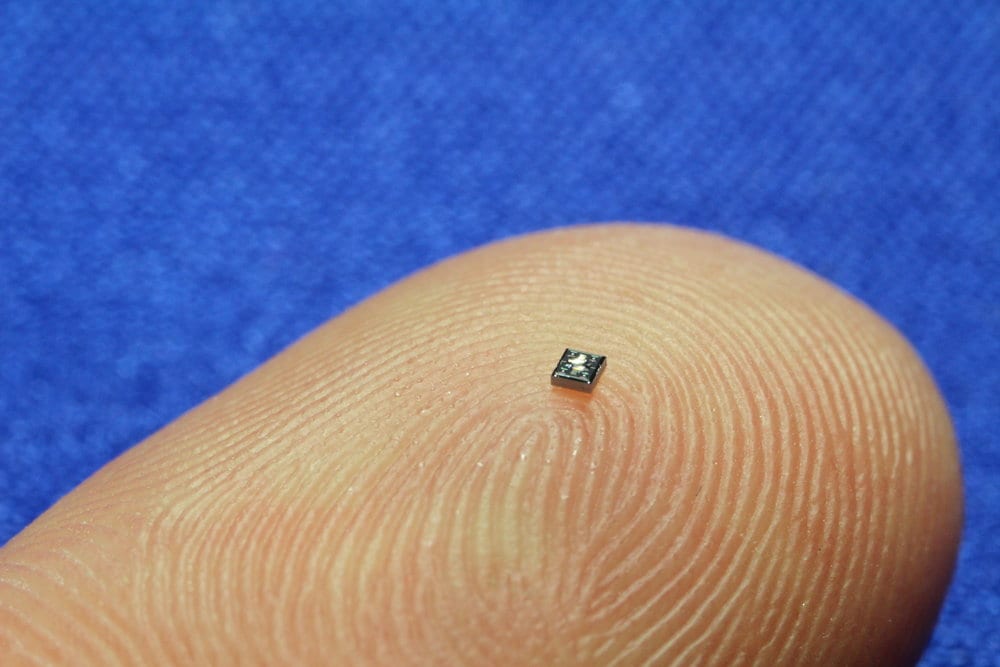 All this is happening at such a rate that the system is able to predict the position of the eye 50 milliseconds ahead. This could be a key benefit for content makers for virtual reality, where they can add a new dimension to the game or app thanks to the knowledge of another perspective.

The main advantages are, therefore, a few. The prototype from AdHawk Microsystems offers a few times smaller size but also much less power or power consumption. According to the company, this one-touch battery technology is sufficient for the whole day of operation.

The use of a new solution is wide. In addition to the gaming industry, technology has potential in health and widespread reality. With eyesight, for example, prematurely detect Parkinson’s disease. Pilots and drivers could help solve the reasons for the loss of concentration. Use is a lot, so the important question is when the project gets into mass production.