The much-awaited MWC 2018 will take place later this month in Barcelona, ​​Spain. It is assumed that the first smartphones with the latest flagship chip from Qualcomm will be presented at this event. Among the companies that will launch smart devices with the Snapdragon 845 chip are Samsung, Sony, Xiaomi, Asus and others, but if we are sure that the South Korean technological giant will announce the Samsung Galaxy S9 and S9 Plus, we can assume that Xiaomi will do something about. Previously, there have been rumours that the company will launch the long-awaited Xiaomi Mi 7, but we are receiving more and more news about the Naomi Mi MIX 2S. Due to all this, there are many possibilities to see this model before the annual flagship, the Mi 7, and a new filtered screen capture could be another proof of this. 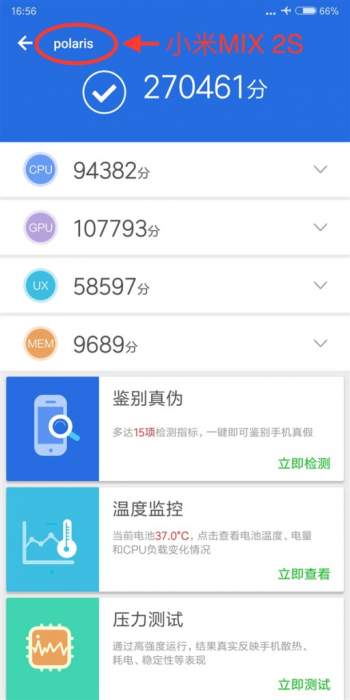 Are we getting closer and closer to the Xiaomi Mi MIX 2S?

As we can see, the screenshot reveals a mysterious phone with a code name of Polaris reaching up to 270K in AnTuTu, and it is assumed that this code name belongs to the next Xiaomi Mi MIX 2S. However, there are other indications that this is the packaged version of the  SND845  in the original Mi MIX 2. 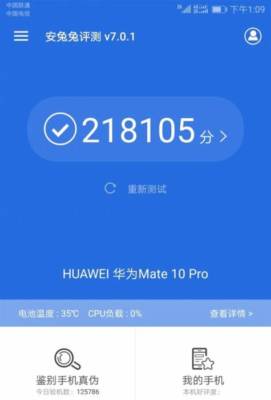 The test was carried out by version 7.0 of AnTuTu. Compared to version 6.0, some improvements increased the previous statistics. Let’s say that the Kirin 970 found in the Huawei Mate 10 now has a score of around 210K in the AnTuTu 7.0, while the Xiaomi Mi 6 with a Snapdragon 835 reaches up to 200K. Then, compared to the results of Mi 6, this mysterious Xiaomi phone shows an improved performance by 35 %. 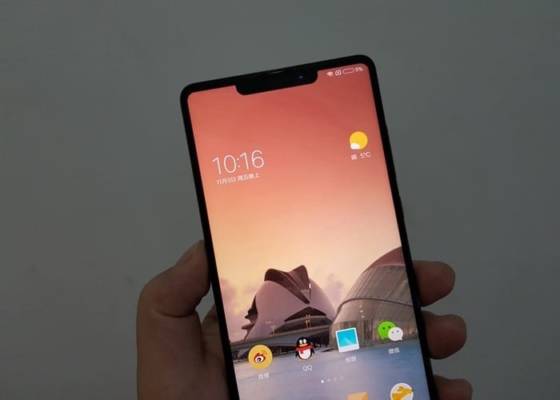 According to rumours, the rest of the features of the Xiaomi Mi MIX 2S include a full screen that would represent more than 95% of the device. Therefore, it should be the most real full-screen smartphone in the world.