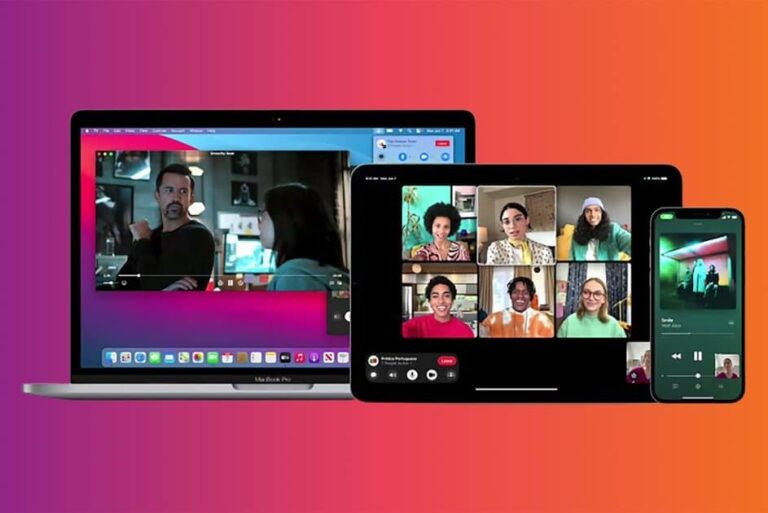 You’ll be able to entertain friends or family with great videos directly on FaceTime calls. This is brought by Apple on iOS 15 and iPadOS 15.

According to MakeUseOf , at this past WWDC21 conference, Apple announced a new feature coming to FaceTime in iOS 15, iPadOS 15, and macOS Monterey called SharePlay, which lets you watch videos and listen to music with people while video chatting with surname. These can be movies on HBO Max or a song on Apple Music, or TikTok and Twitch videos. All users on the call will be able to pause, play, and skip whatever content is being enjoyed.

Interestingly, people without Apple devices can also join these calls. You’ll be able to send the FaceTime link to anyone you want, and those users will be able to share, control, and enjoy just like everyone else.

You can also move any content you’re watching on SharePlay from the device you’re calling on to another device. So you can FaceTime chat on your iPhone, but can send the video to your Apple TV or MacBook Pro to watch. And SharePlay also supports picture-in-picture view.

Currently on the market there are many browser extensions and applications that allow people to watch streaming services simultaneously with friends. SharePlay is helping to expand the number of applications and services that provide this feature, the number of services that the feature supports is also quite diverse such as HBO Max, Apple Music, TikTok, Twitch, Disney+, Hulu, MasterClass, PlutoTV, Paramount+. Plus you can share live sports matches through the NBA and ESPN+ apps.

SharePlay’s API is available to app developers. This means apps and services can be shared via SharePlay whenever they want.