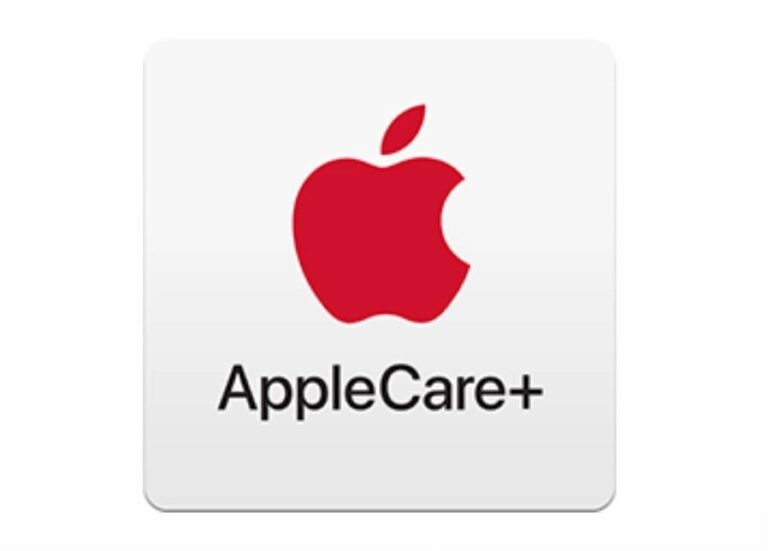 Surprisingly, Apple reduces the prices of the additional AppleCare + warranty for both MacBook Air and MacBook Pro- for the first time since the Cupertino multinational introduced the first Macs with Apple Silicon processor , AppleCare + prices for machines with M1 processor compared to models still equipped with an Intel processor.

In particular, Apple has reduced the price of AppleCare + for MacBook Air M1 to 199 euros, a saving of 50 euros compared to the previous price of 249 euros.

The price changes get more interesting when it comes to AppleCare + for 13-inch MacBook Pro. In fact, this machine is offered in configurations with more affordable prices with Apple M1 processor, while the higher models are still offered with Intel processors.

For the first time, Apple also introduces a distinction because AppleCare + for MacBook Pro 13 with Apple Silicon M1 processor now costs 279 euros, while the same additional warranty for MacBook Pro 13 “with Intel processor remains at the previous price of 299 euros, as well as reported by MacRumors for the USA. It would be interesting to find out the reason for this distinction, unfortunately as often happens, Apple is reluctant to provide information that it does not consider central to its marketing strategy created and planned in every detail.

We can hypothesize- more than an incentive of only 20 euros to entice users to buy M1 machines compared to Intel ones, two other factors seem more important. The first is that being designed internally and with production entrusted to TSMC, Apple costs much less an M1 machine than an Intel one.

Secondly, motherboard and components are much more compact and simplified with Apple Silicon, which directly integrates into the processor functions usually assigned to several separate components on Intel machines. In short, for the two points mentioned above, it costs Apple less to perform interventions, repairs and parts replacements on Apple Silicon Macs than Intel Macs, a lower cost that this time Apple seems to have wanted to pass on to end users.

Recall that in some countries Apple has infinitely extended the duration of AppleCare + for Mac through monthly installments.