Table of contents: show
1 DESIGN
2 DISPLAY
3 PROCESSOR AND OPERATING SYSTEM
4 INTERNAL STORAGE AND MEMORY
5 CAMERA
6 BATTERY
7 PRICE OF THE APPLE IPAD PRO 10.5
8 OTHER VARIANTS
9 Where to buy iPad Pro 10.5 and Pay on Delivery 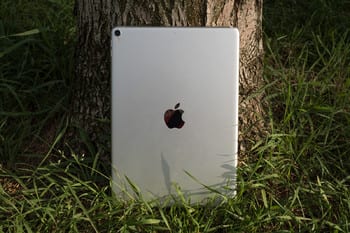 So obviously, the device is a tablet. It measures 9.87 x 6.85 x 0.24 inches. The main body is made of aluminium while it comes in different colour variants like the Gold, Gray, Silver and Pink colours. The tablet weighs 477 g which is quite heavy, but as I said, it is a tablet. The device features a fingerprint sensor. 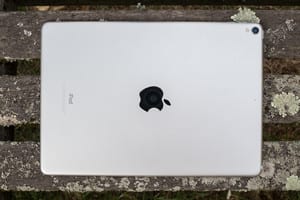 As you would expect, this Apple iPad Pro has a 10.5-inch display. The screen resolution is placed at a large 1668 x 2224 pixels. Display type is an IPS LCD. Other features of the display is it being Pressure-sensitive, have an Oleophobic coating and Light sensor. I think Apple has not disappointed in this disappointed. 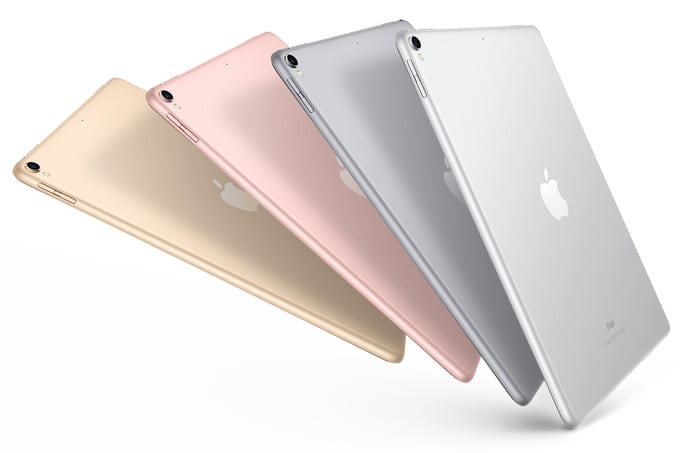 For your storage needs, the Apple iPad Pro 10.5 avails with a 512 GB. You shouldn’t have problems when it comes to storage space then. Taking care of the smooth running of the device is a 4 GB RAM, which is quite significant. 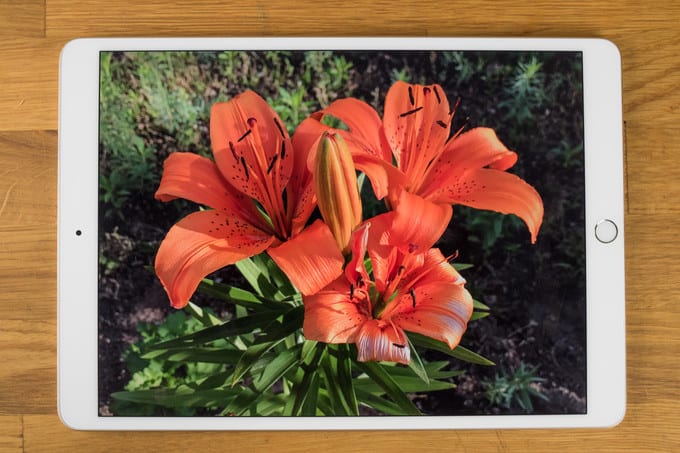 A 12 MP camera with a Quad LED flash comes on the rear of the camera. The rear camera possesses features like Touch to focus, Face detection, Self-timer, Digital zoom and Geo tagging. On the front of the device is a 7 MP camera.

With a Non-removable Li-Ion battery (30.4 Wh), the device can last up to 9 hours using LTE. It can also last 10 hours using Wi-Fi. However, one very noticeable feature here is its lack of fast charging. Many have actually complained of this missing feature. 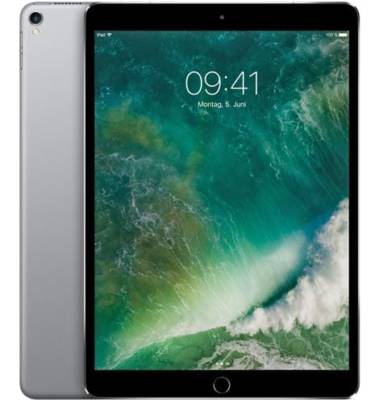 The device also has some other variants which are slightly different from the main one. Some of these variants are listed below alongside their differences.

Where to buy iPad Pro 10.5 and Pay on Delivery