Astrum holdings just launched two new wearables, the SW130 smart watch and the SB110 Smart band in India at cheap prices. The launch is coming soon after the launch of their drones which were budget friendly. 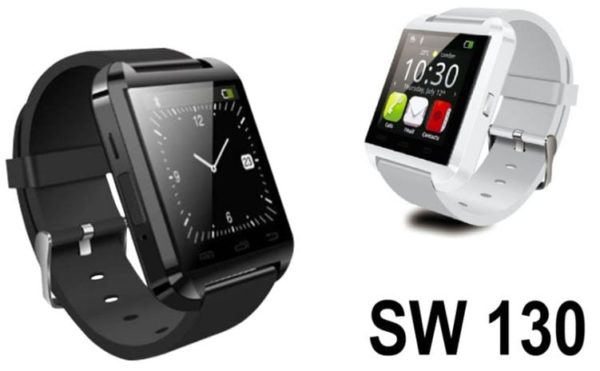 The smart watch is powered by an MTK6260-D processor and MTK621 32MB RAM. The smartwatch also comes with other features which include;

The dialer allows you to dial phone numbers right from the smartwatch.

With the smartwatch, you can view your messages as they arrive.

You can view the call history of the phone the watch is paired to, it also shows you missed calls among others.

The smartwatch also has other features which include; barometer. Pedometer, stopwatch, BT music, FM radio, alarm among others.

The SB110 comes with a 0.49-inch OLED display with IPX4 certification. This basically means it is both sweat and water resistant. It’s great if you sweat a lot, you can rest assured that your sweat won’t get the SB110 damaged.

The SB110 comes in blue, black and orange colours. It comes with a price tag of Rs. 1,790.  The two bands would be made available from November on Astrum India alongside its Regional Distributors.