A new teaser poster was shared by ASUS and while the poster doesn’t explicitly say it, ASUS is throwing shades at OnePlus. On the poster, some features of the Zenfone 6 can he seen and one particular feature stands out. 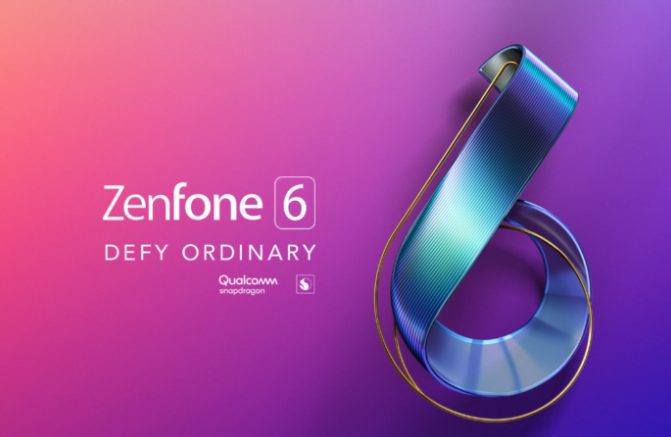 The poster, which was shared via Twitter includes a caption, “Keep the essentials” and the phone sure does keep the essentials. The launch date of the phone was also revealed via the poster to be May 16. It will be launched at an event in Valencia.

Now, to the image, it has been confirmed that the Zenfone 6 will come with Qualcomm’s Snapdragon 855 SoC. Other phones powered by this processor include the Galaxy S10 series, the Mi 9, and the upcoming OnePlus 7 series. It is also expected to power many more flagships this year.

The Zenfone 6 is keeping the essentials, so it comes as no surprise that the phone features a 3.5mm audio jack. Many flagships these days do not have this feature including the OnePlus 7 and OnePlus 7 Pro. The phone will also come with a notification LED, a feature which OnePlus remove from the 6T and will likely not be on the OnePlus 7 as well. Another feature the Zenfone 6 will come with is an hardware feature. It is a button known as the Smart Key. We don’t know the function of this button yet but can’t wait to find out.

From what we know so far, the Zenfone 6 seems to be an interesting device and we can’t wait to find out other interesting features which it has. According to a teaser video shared by ASUS, the Zenfone 6 will not have a notch or punch hole design. This means the phone will have a pop-up selfie camera.