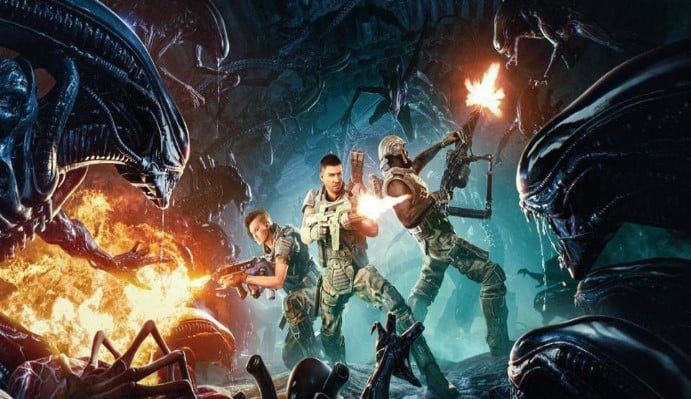 There are plenty of choices to make if you play games on Chromecast. This year, there are also opportunities to explore free and paid games on your devices, whether Android or iOS. This article presents some of the best Chromecast games anyone would love to play in 2022. Read on to find out more about these games.

It is a line of digital media players developed by Google. Chromecast is designed like a dongle and can handle internet-streamed audio-visual content on both TV and home audio system. Let’s take a look at the 10 Best Chromecastgames for iOS and Android 2022.

This is an Android Chromecast compatible app that many users love because it is a full-fledged fun game with multiplayer mode, meaning that you can play with several of your friends. It is very similar to scrabble in the sense that you need to make words in this game. You can use your phone to play it, or you may cast the Chromecast compatible Wordcast to a big screen. It is available in over 20 languages.

This is another multiplayer game, but this time, it is a game that is set to ancient times. Those who like the feeling of living in medieval times will love playing this game. Yes, compete as a Titan against your friend, and you’ll find that it is very interesting. With fellow titans, all of you can contribute to the growing chaos. Players love the fact that they could just download and install Tricky Titans free.

It is a great app meant for parties and also for keeping fit. It is the way to keep fit without feeling you’re putting into it much effort. It is much fun for people who love dancing or want to learn how to dance. Follow the dancer on the TV to get your points in Just Dance Now, as many people as you want may join in having maximum fun with you.

Price: Free, but has in-app purchases

This is a very interesting hunting simulation game. This is a nice game for people who want to go hunting in real life but may not have the opportunity. The closer they can get to that is the Deer Hunting game. The game offers good opportunities to hunt big-game animals around the world. This is interesting, for there are trophies to be won! The very fact that one can hunt all sorts of places such as on plains, underwater, in mountains and valleys makes the game a very interesting pick for many players.

See this game as a cool opportunity to increase your numeracy skills in a short while. Funny enough, it is seen as the age-old cure for study-avoidant children. This is game math that your young will love as soon as they play it for the first time. It is also useful as an alternative for reciting the timetable. You need a Chromecast or Android TV to play the game.

Price: Free but has in-app purchases

This has gotten so much applause because it is one of the simplest games to play on Chromecast. Yet, it has something of a little more than an old-school vibe to it. Your task as a player is simple – protect your beloved planet – something mat many people hope to do in the near future in the real world. Isn’t it interesting that you could try to save the world from alien global domination? Up to five people can actually play this game at the same time.

This is a very interesting drawing-guessing game. It is also a multiplayer game in which you and your friends can guess as many words as possible. It includes different tools for drawing, and there are different modes for children and adults. This game is not available on iOS yet. It is a great fun game for brightening up your weekend. Add fun to your party with DrawParty.

Here’s a paid alternative to DrawParty. It was actually inspired by Pictionary. It has a good rating because players love it for its simplicity and intuitiveness. It has a rating of 4.4 on Google’s Play Store. This is a better alternative because it allows for more artistic license by letting you add new words and sharing your funniest drawings on social media. Who knows? You could soon become a social media champ.

Remember Snake? We used to play it with fun in the days when small Nokia phones reigned. You can also play Tetrominoes, a game inspired by Tetris. Many people will still be interested in the Snake games, no doubt. Gamecast is available on Android. iOS users may hope to have it on their devices soon. The game brings back the nostalgia of gaming in the 90s.

This is a pixelated arcade game made up of maze-like environments of ghostly adversaries and other things that act like hindrances, such as bombs. There are four game modes, including survival, deathmatch, team versus team, or flag capture. You may play the game alone or with an opponent. Your device presents a good opportunity for movement, dropping a bomb, or taking multiple actions. Have fun with Fire Team!