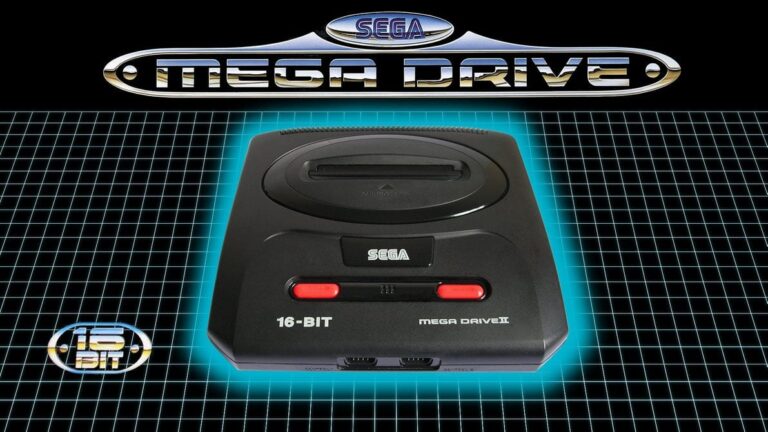 Today we see which is the best Mega Drive emulator for Android and how to be able to play again games that have had great success on this console that has made histories, such as Mortal Kombat, Streetfighter 2, Sonic the Hedgehog, Castlevania, and many other titles. To be able to emulate the Mega Drive games on Android, just use one of the many applications on Google play, and of which in my opinion the best Mega Drive emulator for Android is GENPlusDroid.

Even if there is some other emulator that is not doing badly, GENPlusDroid is the one I liked the most, but below you will also find other emulators in addition to the one already mentioned.

GENPlusDroid, at the moment it is in my opinion the best Mega Drive emulator for Android, not only for the ease of use in setting the ROM but also because of the emulation of the games, at least in my smartphone, is perfect. In fact, I have not found any bugs, the loaded games are always fluid and there is never any block, it is also possible to have 6 buttons (ABCXYZ) as in the SEGA joypad, very useful in fighting games. The commands to play are always ready, show no delay, and are quite precise.

Although in my opinion, it is not the best Mega Drive emulator for Android, even gGens (MD) is not doing at all badly as an emulator for the green robot and manages to emulate the Mega Drive games quite well. Once started, if you don’t have any ROM installed, you can do a search using the Search button, so once you have found the game you are interested in, you can download it to your device from the browser and start playing it. Even with gGens (MD), the controls are quite precise and games always flow smoothly.

MD.emu Free is another great and valid SEGA Mega Drive game emulator on Android. Like the other emulators seen previously, here too you must first have a game ROM downloaded to your device, so it can be inserted in a folder of your choice and you can start playing by selecting it from the app. With MD.emu Free, as for the other emulators seen above, the games always flow fairly smoothly, without jamming and the commands respond to every pressure without any hesitation.