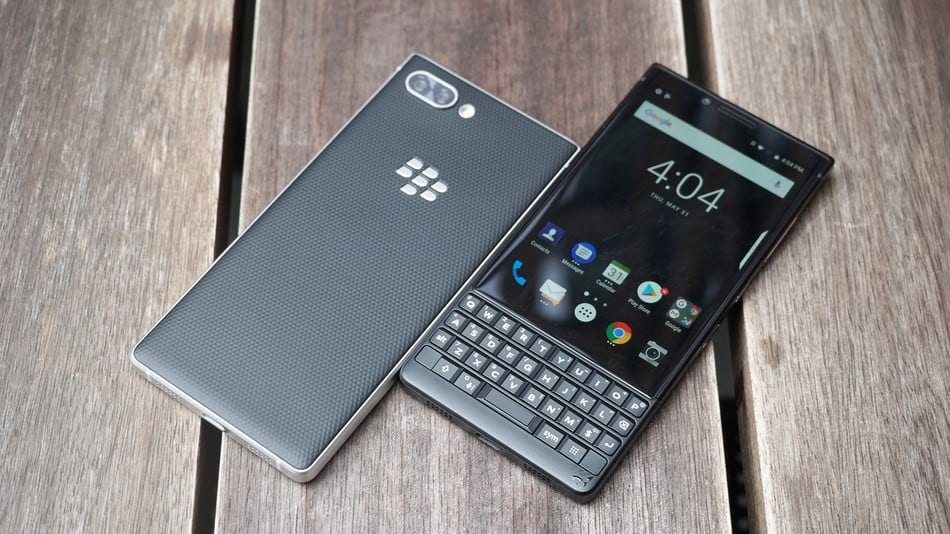 While it is no news that BlackBerry went temporarily extinct for a minute, the moves by the former smartphone giant and market dominator to re-invigorate themselves back to the position of dominance and acceptance so far is quite amazing.

The Canadian-based smartphone company announced that it had penned a deal of exclusivity with Optiemus Infracom Ltd – a telecommunication company based in Delhi, India. The deal empowers the telecom company to design and manufacture handsets carrying BlackBerry’s Android-based security software.

Optiemus Infracom Ltd is now charged with the responsibility of spreading the BlackBerry software and Android-based mobiles into various smartphone markets. Regions to be covered by Optiemus include India, Bangladesh, Nepal and Sir Lanka.

Quite similar to the licensing deal the Canadian company recently signed with TCL Communication and PT BB Merah Putih in Indonesia, this deal with Optiemus Infracom Ltd. is also a long term deal. The duration is however not of the know.

Shedding more light on the agreement, the licensing deal is meant to bring BlackBerry smartphones to about 1.5 billion potential customers across Indian and neighbouring markets. Optiemus is also the same telecom company assigned by BlackBerry to distribute its DTEK50 and DTEK60 smartphones across India.

It should, however, be remembered that Nokia as well inked a similar deal with the Finnish company HMD Global. This deal, being the third licensing deal announced by BlackBerry within the space of 4 months is meant to ensure that its smartphones will be available in every market in all region of the earth. The two ex-giants (Nokia and Blackberry) are fighting hard for a comeback.

According to the official statement made available by Blackberry;

“India is a very important market for BlackBerry, so we are delighted our latest licensing partnership will extend the BlackBerry software experience to more customers and support the Indian government’s ‘Make In India’ agenda.

“This is an important milestone in our strategy to put ‘the smart on the phone’, providing state-of-the-art security and device software on a platform relevant to mobile customers, with more localisation,” said Alex Thurber, general manager of BlackBerry’s Mobility Solutions division.

“With its infrastructure and experience in manufacturing and proven success as our distribution partner, Optiemus Infracom Ltd is the ideal partner to design and manufacture trusted BlackBerry secure Android handsets for customers in India and neighbouring markets.”

The moves by BlackBerry are very impressive and laudable steps which can put their foot back in the door. And if things go more positively than planned, they could find themselves back in the room, on the throne of dominance wearing a crown of relevance. Till then, let’s keep our heads high and see how things unfold.