We brought you news about a device codenamed Blackberry Hamburg that was certified last month by the US Regulatory agency FCC. Blackberry has finally released the device into the market with the name Blackberry DTEK50 (Neon). The name is actually pronounced dee-tek-fif-tee and the smartphone is also known as Blackberry Neon. 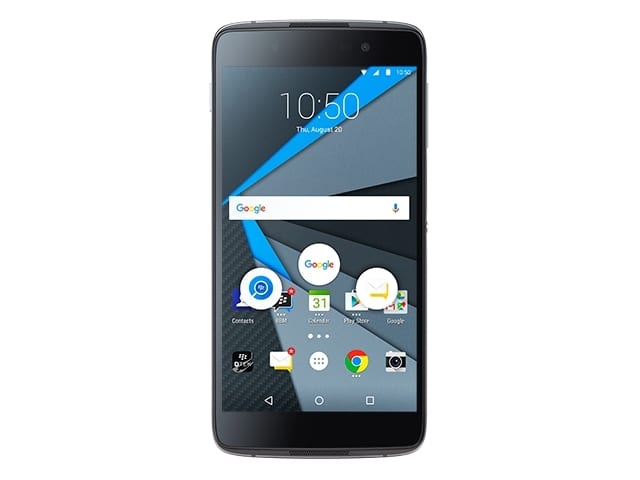 The Blackberry DTEK50 is Research in Motion’s second Android based smartphone after the Blackberry Priv and it is touted as “the world’s most secure Android smartphone”. The DTEK50 runs on Android 6.0 Marshmallow pre-installed from the factory with a DTEK by Blackberry App also installed which provides encryption feature on the device.

The DTEK by Blackberry App can automatically monitor the operating system to alert users when their privacy is detected by the app to be at risk and to take action to improve it. The DTEK by Blackberry app will also track other apps, notifying users about suspicious activities on the device, like using cameras without permission, accessing your contacts or location, sending text messages, and turning the microphone on. 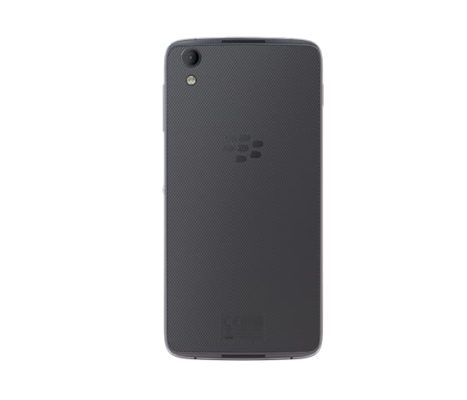 On the design aspect, the Blackberry DTEK50 looks more like the Alcatel Idol 4 and of course, RIM produced this one in conjunction with TLC owners of Alcatel.

The Blackerry DTEK50 sports a 5.2-inch display with resolution of 1080 x 1920pixels, the device is powered by an octa-core Snapdragon 617 processor having the Adreno 405 GPU. The processor is back by 3GB of RAM and 16GB of built-in storage which is expandable.
The Blackberry smartphone has a rear camera unit with 13-megapixel sensor with Phase Detection Autofocus as well as LED flash. The smartphone also has an 8-megapixel front camera unit. The device also comes with a non-removable 2610mAh battery with support for Quick charge 2.0. 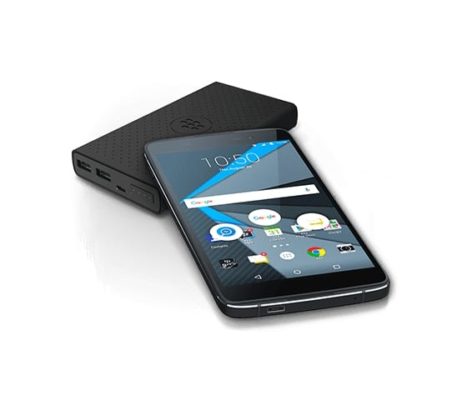