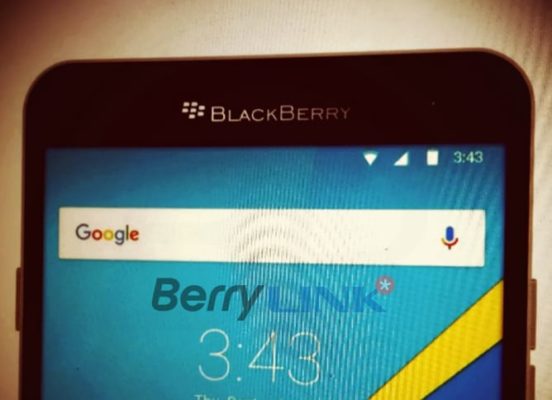 The Blackberry Hamburg listed carried the model number STH100-2 (RJD211LW) but the full specifications of the BB Hamburg wasn’t stated, just a few of them. This could mean we’ll be seeing a new blackberry smartphone soon but the device isn’t expected to carry the same name, which just a codename. 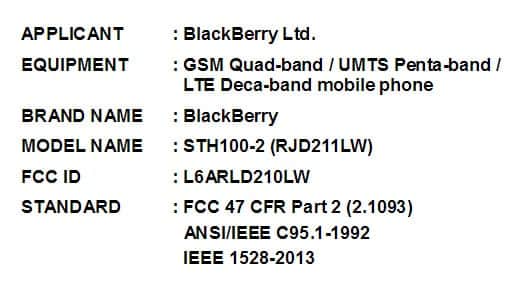 One of the details grabbed from the listing is that the Blackberry devices will be manufactured by TLC (Alcatel) in China. The few specs listed include that the device will come with a host of connectivity options like support for multiple frequency bands of 4G LTE, 3G and 2G networks, WiFi support, NFC, Bluetooth v4.2 LE and Micro-USB. Also, the Blackberry Hamburg smartphone will sport a 2610mAh battery according to the FCC document.

In addition, earlier GFXBench listing for the Blackberry Hamburg detailed the device to launch sporting a 5.2-inch full HD display with 1920 x 1080 pixel resolution and would be powered by an octa-core Snapdragon 615 processor with Adreno 405 GPU. The device will boot Android 6.0 Marshmallow and would feature 3GB of RAM and 16GB of extendable internal storage.

The GFXBench listing also reveals the Hamburg will rock a 12MP rear camera unit with LED flash and an 8MP front facing camera. The device is rumored to carry a price of about $400.