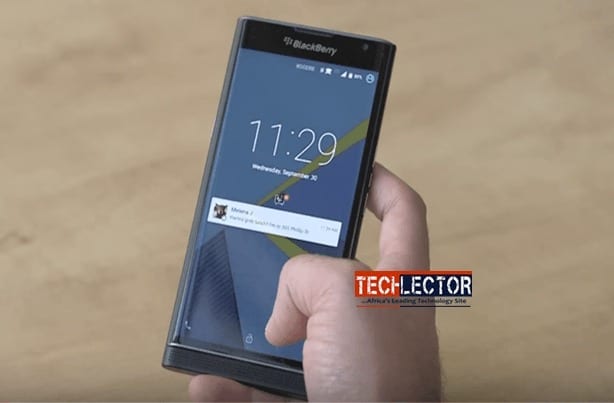 BlackBerry has launched its Priv handset. It is the first smartphone from BlackBerry running purely on Android operating system.

It is another methodology for the organization which has attempted to draw in clients to its own working framework, BB10.

“Coming with a device that tries to address security on Android is a good idea, but may have been better three years ago,” said Francisco Jeronimo, research director for industry analysts IDC.

“It will be difficult to regain clients who have already moved to other handsets, and it’s quite an expensive device.”

The BBC’s Rory Cellan-Jones ran hands-on with the Priv and inquired as to whether it was sufficient to win back piece of the pie in market.