2016 has been a very strange year for mobile manufacturers, The emergence of sub phone companies like Umi, One Plus, Vivo, etc. put the big boys in a panic that caused them to pay more attention to the small pocket and low spending users. 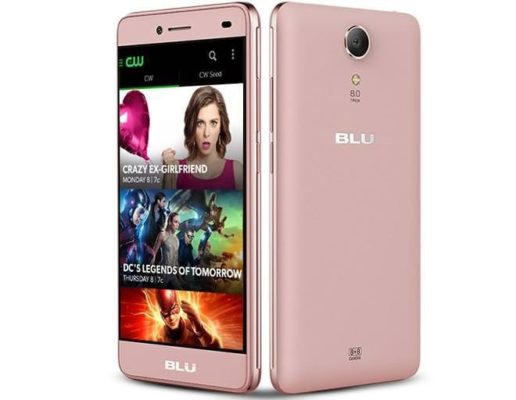 Blu is an American based mobile company who entered the mobile space as recently as 2015 and are looking to dominate the mid-range market. The company have focused their efforts on the mid-range and budget markets with the occasional release of flagship level devices.

The device is quite bulky, weighs 152 g and is 8.5mm thick. The Studio C8+8 is made majorly from plastic, and it would be quite difficult to notice that the device has a removable back at first glance. The bezels are quite slim, and the volume and power buttons are crafted quite niftily into the metal chassis.

The Studio C8+8 will run Android Marshmallow v6.0 out of the box and will come with a couple of pre-installed apps.

The device uses a Quad-core 1.3 GHz Cortex-A7 MediaTek MT6580 chipset with Mali-400 GPU; this will be paired with 1 GB of RAM and 8GB of internal storage. Due to the smallness of the internal storage, the inclusion of a dedicated SD card slot is mandatory, and users have one which will be able to accept up to 64 GB.

The back camera is an 8 MP shooter with LED flash and Geo-tagging, touch focus, face detection, auto focus and 1080p@30fps video shooting capabilities. Upfront is a similar 8 Mp camera. 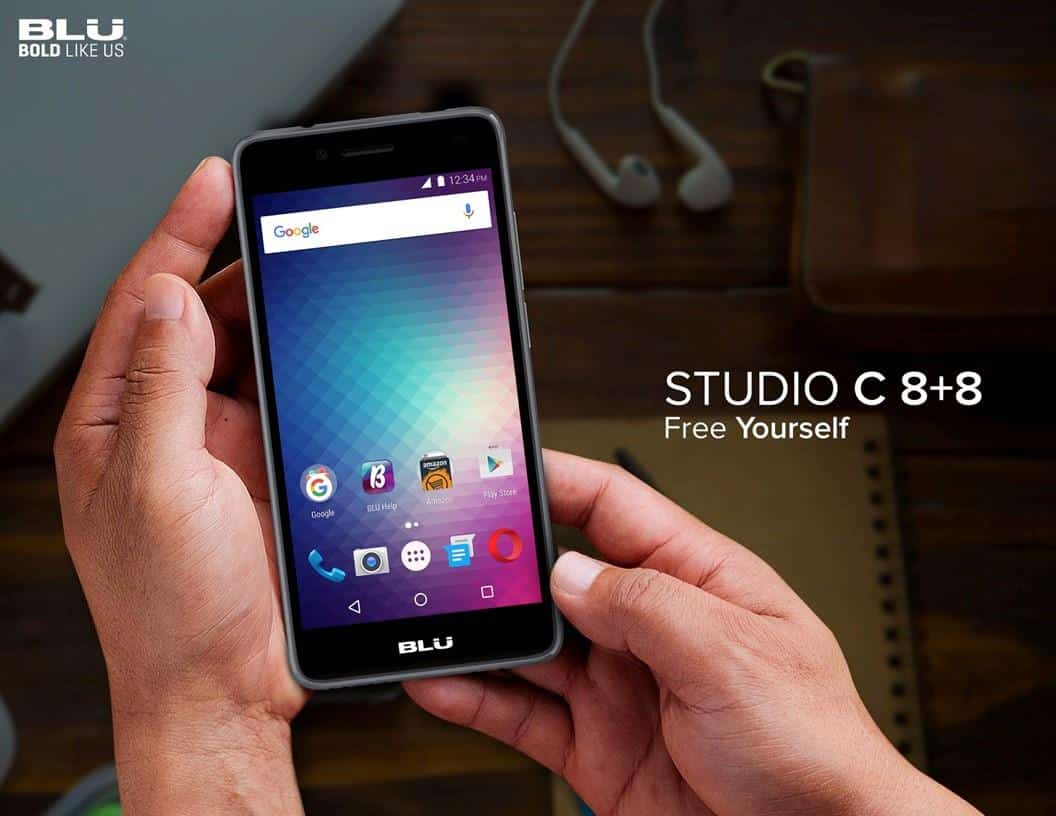 Features such as Accelerometer, proximity are available. The device is available in Blue, Rose Gold and Bronze.