BLU Vivo Go is one of the few Android smartphones that comes with the 9 Pie, the latest Android operating system. That alone gives the BLU Vivo Go gives the smartphone an edge over its peers. This smartphone is announced right now in the month of October 2018.

Looking at face value, the BLU Vivo Go packs a curved glass screen and at the rear, you will see a fingerprint scanner and triple cameras. The primary design here is metal plus plastic. Screen size is 6 inches of HD+ IPS LCD capacitive touch screen of 16 million colors.

There is also pixels resolution of 720 x 1440. Pixel density in the Vivo Go is 268 ppi, and aspect ratio 18:9. The only color in which the smartphone arrives is black. However, the device is capable of multi-touch technology, up to 10 fingers. Other protection feature is that it is scratch resistant. There is no secondary display in this smartphone. Other display features will be confirmed later.

At the rear of BLU Vivo Go there are two cameras. One is 8 MP plus 2 MP, both offering less than average image quality. At the video department there is [email protected] with FHD recording feature. These come with f/2.2 aperture with dual LED flash capacities.

Secondary camera is single 8 MP but comes with front flash. There are other stringent features such as f/2.2.

Android 9.0 Pie Go is the operating system in the Vivo Go. It comes with a modified user interface. Hardware is MediaTek MT6739 SoC chipset with process technology 28nm. In addition, there is CPU Quad-core 1.3 GHz 4-Cores, and GPU PowerVR GE8100 2-Cores. Meanwhile, the architecture in the device is 64-bit. 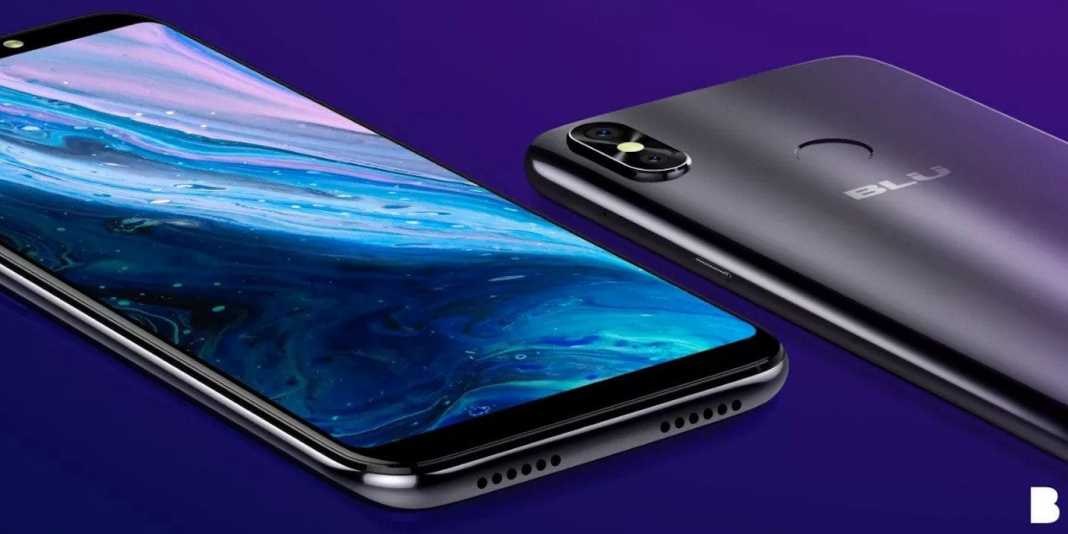 Internal memory of BLU Vivo Go is 1GB of RAM which is not expandable. Furthermore, the internal storage is 16GB and that can be increased up to 64GB with microSD card. Sensors are fingerprint, stationed at the rear, accelerometer, proximity, and ambient light.

Network connectivity when it comes to internet, is versatile because it has 2G, 3G, and 4G. In view of this the Vivo Go smartphone is capable of working with GSM, WCDMA, HSDPA, and LTE. The operations are made smooth with the presence of two Nano SIM card slots. Any of the slots can handle 4G the fastest internet connectivity available for now.

Even though the BLU Vivo Go has not been released, the price of $89 USD was mentioned at the time the device was announced. If there is a difference, we will get to know at the time of launch. The BLU Vivo Go specifications that you find below are from confirmed leaks. However, there may slight differences when it finally launches.