BQ Mobile Magic E has been announced in the month of February and released in the month of March 2020, alongside the Magic O. and the Choice edition. This Magic E edition, like the rest, is a budget-friendly device that comes with entry-level features. Its model number is BQ-6042L. We take an in-depth look at the full specs below.

As far it depends, the BQ Mobile Magic E comes as a plastic-type of smartphone. Sure enough, the front is made up of glass like every other smartphone. Also, the dimensions are 6.14 x 2.9 x 0.37 inches. But the weight is 6.03 ounces. It comes in four beautiful colors of red, black, blue, and purple. It signifies that this Magic edition didn’t come out in exact fashion as did the others.

The display screen size is of BQ Mobile Magic E is 6.09 inches, which is still big enough to enjoy movies and play video games. The resolution is a paltry 600 x 1280 pixels. The display type is the IPS capacitive touchscreen of multitouch technology. The screen colors are up to 16 million as well.

The processor in the BQ Mobile Magic E is not MediaTek; it is Unisoc SC9863A. This suggests that BQ Mobile is open to experimenting. Further, there is a CPU which comes as Octa-core Quad-core 1.6 GHz Cortex A55. The GPU is PowerVR GE8322. Not bad for a device with entry-level features. 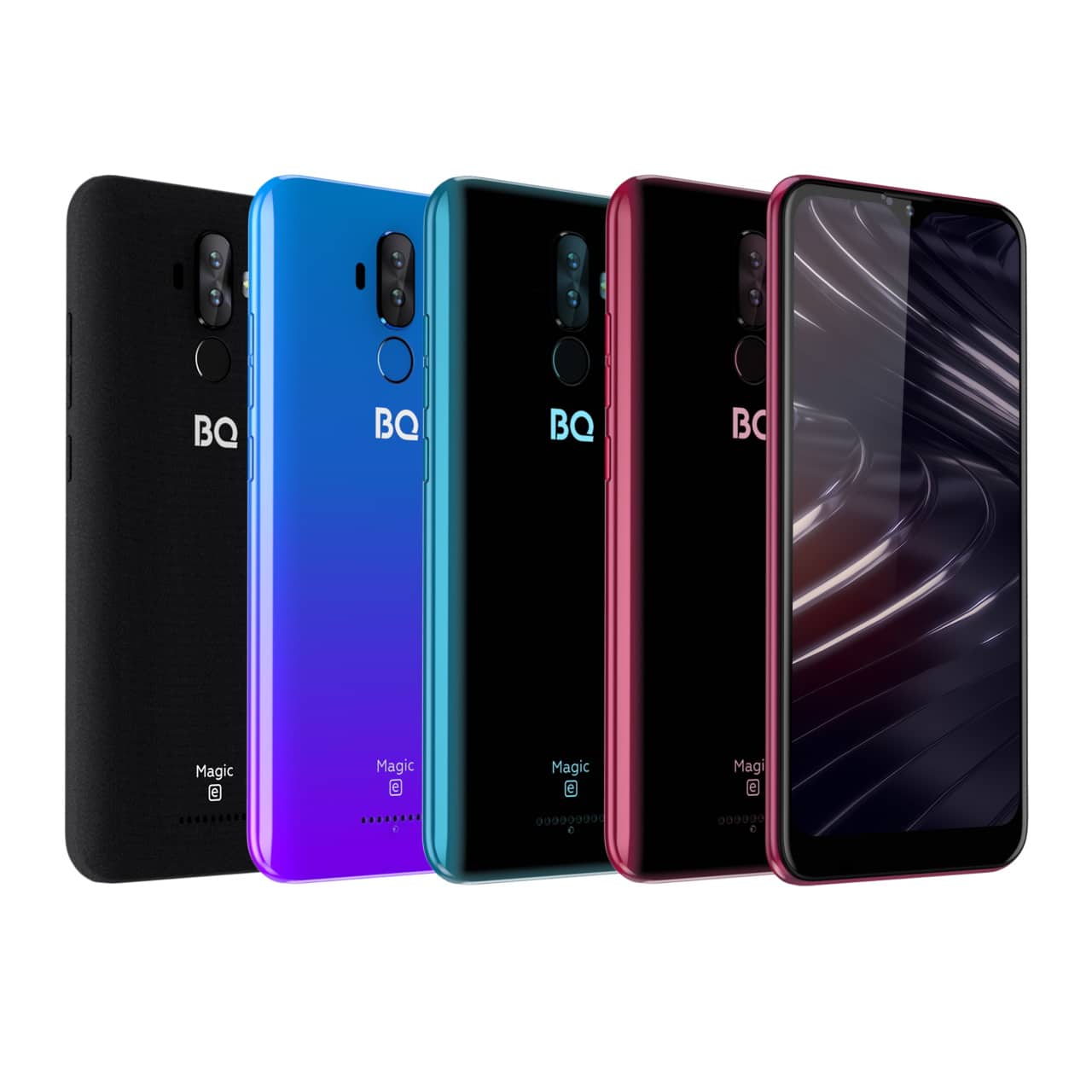 Powering this Magic E is a Li-Po battery of 2950 mAh. The manufacturer claims that this battery is good for backup and the user doesn’t need to charge it all the time. The battery of Magic E is not the type that can be removed anyhow. Removing it voids the warranty.

The Magic E phone arrives with a loudspeaker and 3.5mm audio jack. These produce good sound just the way other phones do. Since the audio jack is there in the device, it is possible for noise cancellation to take hold when a headset or earpiece is being used. Therefore, the user can have the pleasure of canceling the noise around by making use of headphones.

Is the operating system of the phone out-dated? The BQ Mobile Magic E sports the Android v9.0 Pie out of the box. Also, there are sensors like accelerometer, fingerprint, proximity, compass, in this smartphone. Added to these are different types of apps to make the phone usage a pleasurable endeavor. Don’t forget also, this is a 4G Android.

BQ Mobile Magic E has two cameras at the rear. They are 13 MP and 0.3 MP. The cameras, though not so powerful, are blessed with features such as autofocus, HDR, panorama, the LED flash, and more. The selfie camera at the front is a single 5 MP lens. The video and image qualities are commensurate in features. 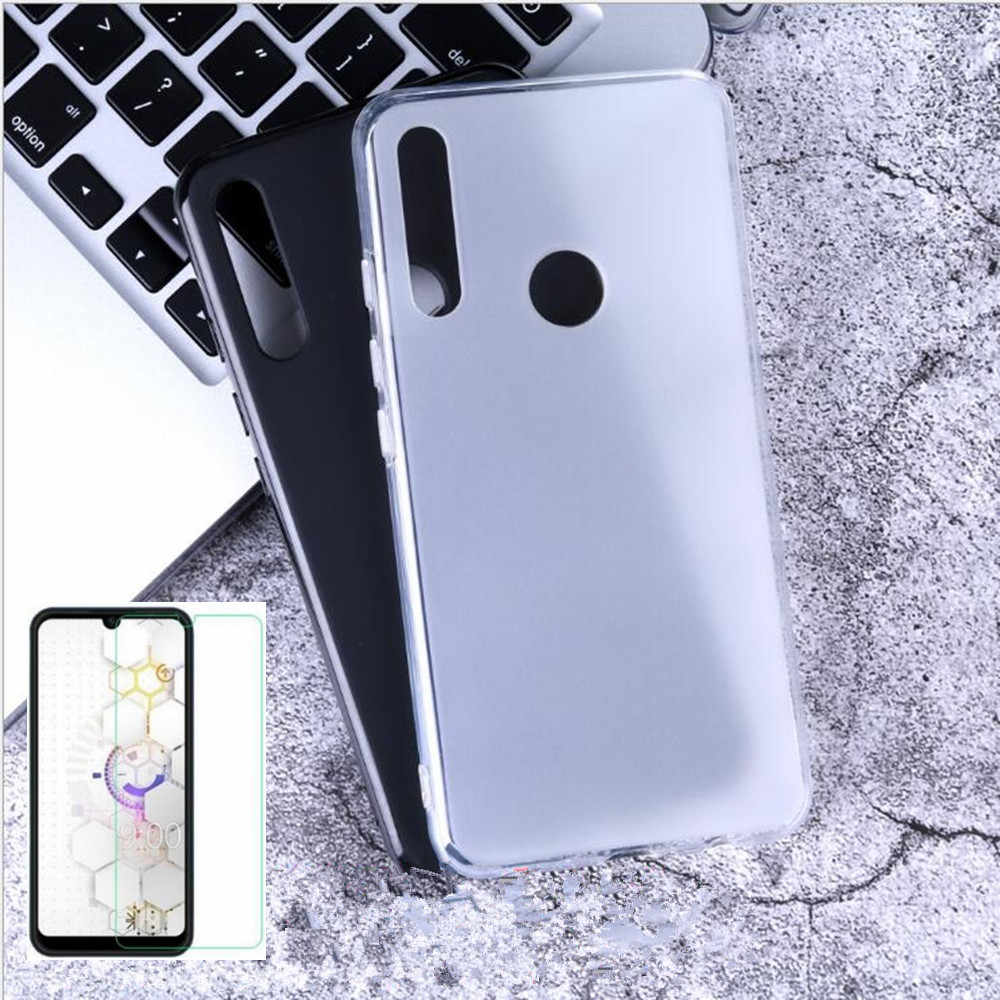 The real or official price of Mage E isn’t known. Some have claimed it sells for less than $70 in parts of Europe. To get the best price, please check online or locally.

The BQ Mobile Magic E cuts its features back in almost everything as the siblings released at the same time. But we love the battery which is thin and not as heavy as we expected. Just as the camera department receives little attention, so does the performance and the display. But the phone appeared with a fingerprint sensor. That is to be commended.