Diesel which is one of the latest fashion brands to join the train of smartwatch makers releases Diesel On Full Guard which has been on sale exclusively on Macy since last month. Diesel On Full Guard, which was unveiled earlier this year at Baselworld in Switzerland and later at IFA 2017 in Berlin, Germany. 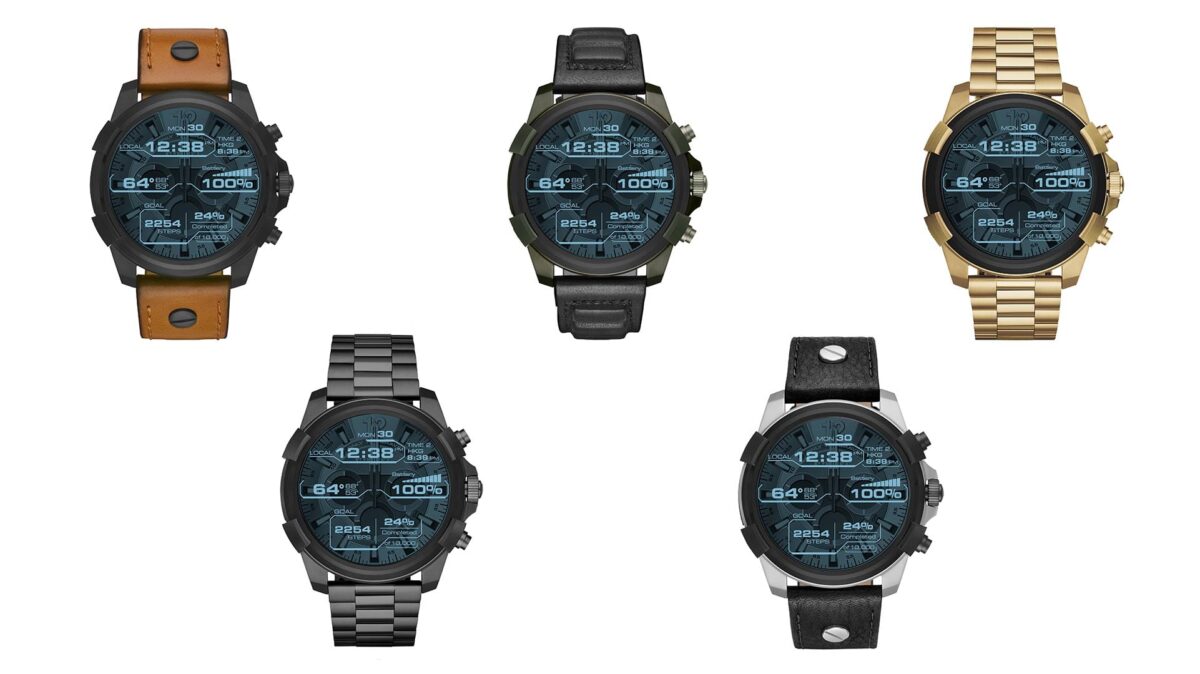 Like most smartwatches by designer brands, it’s not about the features that come with it but about the design. With smartwatches like Micheal Kors Access Series and Tag Heuer Connected Modular 45, the common trend has been massive Android Wear having slugs that extend to the wrists, thick bodies, bezels that shows class and emphasize size.

Diesel On Full Guard comes with an edged display which slopes gradually integrating the screen into the body and creating a kind of visual effect to the eye. Just like every other device in the Fossil Group, the Diesel On Full Guard focuses more on its design. Mostly because these are fashion brands we are dealing with and also because this is probably what sets them apart from the crowd. The smartwatch comes with a large and stylish strap which certainly doesn’t weigh heavy on the wrist in the same way a sporty smartwatch would. 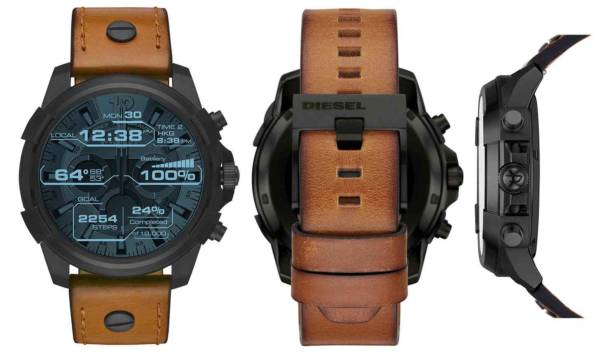 Also, with the release of Diesel’s On Full Guard smartwatch series, Diesel also unveiled the Diesel T-ON-I wearable app which is an acronym for “Time, Organizing, Notification, and Intelligence.” The app is basically made to serve notifications by synchronizing with your iOS or Android smartphone and reminding you about your schedule, weather, and other crucial information.

The users of this app will have the ability to personalize their experience by explicitly setting their app only to show them certain types of notifications. Also, the app happens to have the feature that wakes its users up; the firm pointed out that this feature will not be available to users until its launch on all Diesel On Full Guard smartwatch on the 25th of October. Previous versions of Diesel’s smartwatch will receive the app in an over the air update, while the new ones will likely run the Diesel T-ON-I out of the box. 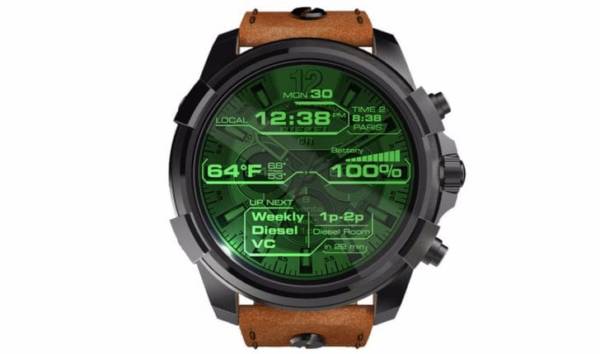 The diesel On Full Guard comes in a range of colours like grey, black, gold, black with silver slugs and other bands also include black or brown leather. Although the brown leather is a little too hard to get on and even harder to get through the clasp which is probably due to the freshness of the leather strap.

Alongside newly released smartwatches, the Diesel On Full Guard runs on a Qualcomm 2100 Snapdragon processor chip specifically designed for internet-enabled wearables. The smartwatch is capable of operating independently because of the Android 2.0 it features. The On Full Guard also features custom watch faces with an effect that changes the colour on the screen when the watch is moved just like in its analogue watches when it catches the light in a certain way.

Performance is more than adequate with 512MB of RAM and 4GB of internal storage space. It also as a 1.4-inch circular screen and 454 x 454-pixel resolution which makes sharp and crystal clear enough to be seen outdoors. The 370mAh battery is charged using a magnetic pad attached underneath the watch and lasts about 24hrs on average use.