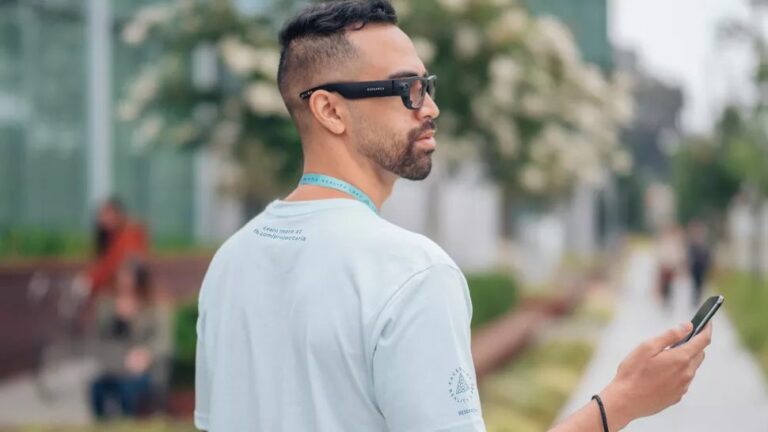 There have been talks regarding Facebook smart glasses for some time. Now, the company is ready to roll them out this year. How soon or later that will be is not certain, but the products are getting out to those who love to have them in 2022. People have been thinking it will be AR-immersed and a tech marvel product.

There are new indications it won’t come out exactly as many people thought. A Bloomberg report said that Facebook smart glasses will have device connection capabilities, but it won’t ‘overlay digital elements in real-world settings.’

Insider reports claim that Facebook probably doesn’t want to oversell and underdeliver. A spokesperson for the company said that although they are excited about the release of this product, they wouldn’t want to ‘over-hype’ it. At the present time, the team is not even calling it ‘augmented reality’ it is nice to just call it smart glasses.

Facebook may be planning to do the same with the smart glasses as was done by manufacturers of earbuds and headphones. Hopefully, if Facebook succeeds, its smart glasses will be the tech craze people look forward to getting by 2022.

The plan for AR glasses began in 2022, but Facebook said that AR technology was not catching up to its own vision of what it should be for AR eyewear. The team worked hard for years and is now ready to deliver what the company desired. As 2020 was about to roll out, the team announced that as far as AR eyewear is concerned, they are getting there.

Facebook has made solid partnership plans with firms like EssilorLuxottica to make its dream become a reality. Together, they will release Ray-Ban branded smart glasses in 2022 but these won’t AR compliant eyewear.