Flipkart has launched a flagship device under its Billion brand. The smartphone, Flipkart Billion Capture+ is highly rated by the company claiming the device is one that’s truly ‘Made For India’. The Billion Capture+ features impressive specs and even with a flagship status it still won’t eat deep into your savings. 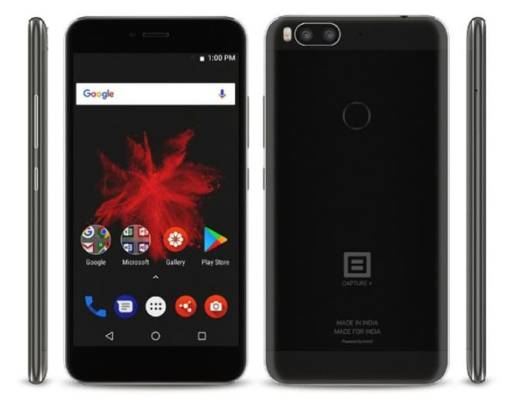 The Billion Capture+ sports a 5.5-inch full HD display offering 1920*1280 pixels of resolution and a 401ppi of pixel density that guarantees sharp images. On top of that is a 2.5D curved Dragontrail Glass that gives the display due protection.

With a premium metal-body in Mystic Black and Desert Gold hues with well-rounded edges for easier grip, this is one that would surely be comfy to have in the palm or in the pocket. The device packs all its physical keys on the right panel and sports a rear-mounted fingerprint sensor.

Under the hood, the Billion Capture+ is powered by a 2GHz Snapdragon 625 Octa-core processor with Adreno 506 GPU rounding up what is an impressive chipset. The smartphone is available in two variants; a 3GB RAM plus 32GB ROM variant and a 4GB RAM plus 64GB variant.

The smartphone sports a pair of 13MP back cameras with dual-tone LED Flash for quality photos and brighter images in low-light backgrounds. The selfie camera is an 8MP shooter that is up to the task despite lacking a Flash for added brightness.

The smartphone will run Android 7.1.2 Nougat OS out of the box, lest I forget, it is upgradable to Android Oreo 8.0 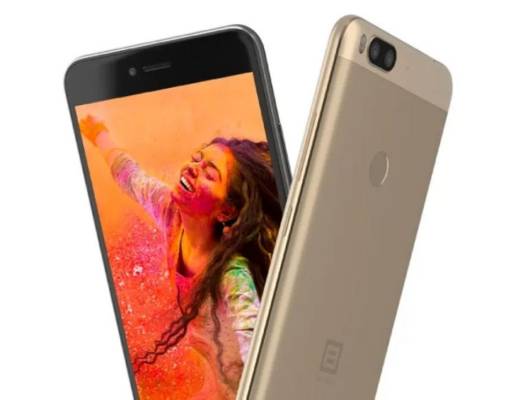 Availability and Price of Flipkart Billion Capture+ in India & China