According to Reuters, this summer France will introduce a WhatsApp alternative for internal government communication. The app would be available from this summer and is mandatory for French government personnel. 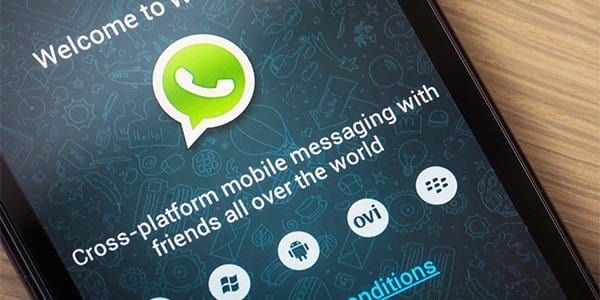 By coming up with their own app, the French government knows for certain that their confidential communication is not in the wrong hands. Twenty employees would already test the app now. It is still unclear how the app will be called and whether the French citizens can use the app later.