As you may know, a new movie called “The Old Guard” recently arrived on Netflix. And as if the fact that the film was truly spectacular was not good enough, Netflix also decided to make a joke with users. In which the winner can win a completely free account for 1000 months (approximately 83 years).

Free Netflix account for 83 years? Find out how you can win!

So the challenge for Netflix is ​​to play a video game related to the new film on the platform. Where players will have as their main goal to score as many points as possible during the 17th, 18th, and 19th of July. So, if you really want to win this prize the best thing is to start playing now.

Netflix is ​​giving away a free account! Learn how to win! 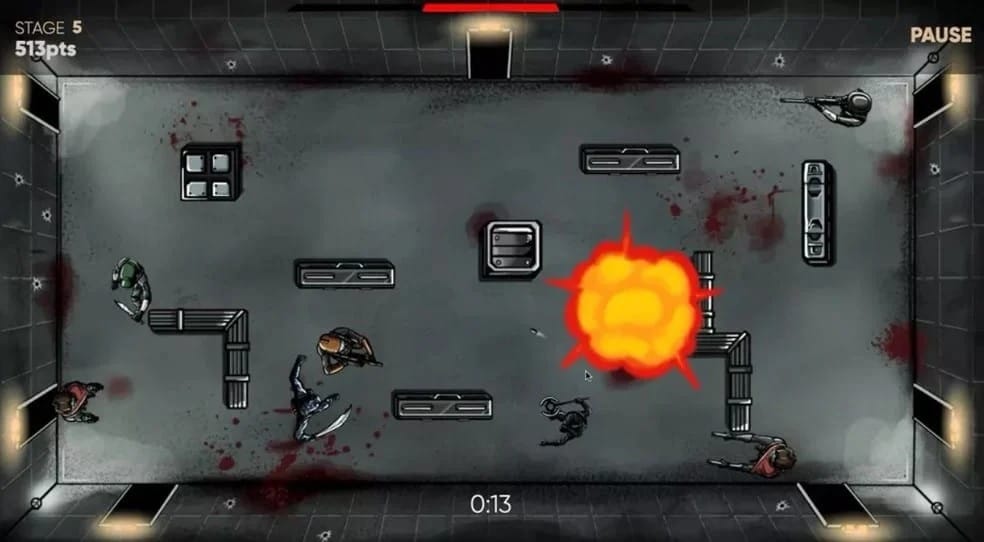 Therefore, the Netflix challenge will last 72 hours since it started approximately one day ago. And the main objective of each player is to fight several hordes of enemies on a given map with only a two-bladed ax to defend himself. Since the main idea of ​​the game is that death doesn’t stop you… It simply delays your mission to defeat everything and everyone.

Compete in the original game

So, the challenge will not be easy at all! But taking into account that the game is also not very well known, we think that anyone can have a chance to win this valuable prize. After all, have you ever wondered what it is like to have 1000 months of Netflix for free, when you used to pay, for example, € 10? After all, you will save approximately € 10,000.

In short, if this prize happens to pass you by a bit and you are not very interested in video games then the best thing is not to miss the movie “The Old Guard” that is already available on Netflix.

However, if on the other hand you have just read the news and are truly interested in this Netflix account. Hurry up to play because at this point you already have some disadvantages.