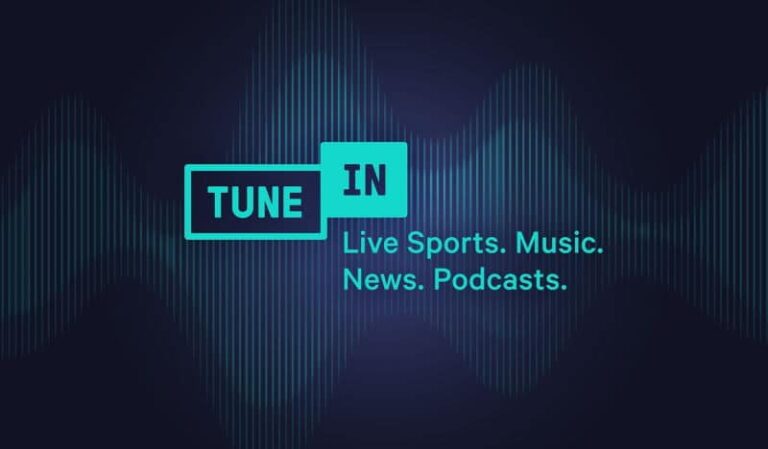 We do not begin to explain how to listen to music from your PC, just put a CD in the player or download mp3 from the internet and listen to the songs with an audio player or even using Windows Media Player.

Much more interesting is instead to discover those sites that allow you to listen to music via streaming, among which there are those to listen to the radio using the PC as if it were a stereo with FM receiver of local and national stations.

The advantages of using the internet to listen to the radio are at least three: better audio quality without interference, the possibility of hearing all the local radios even in other cities or even in other countries and, third advantage, the ability to choose the radio to listen to according to your taste by browsing the various stations by genre or type of music.

Personally, I always find online radios the best source to listen to music passively, without having to get tired of choosing the songs and also to stay updated on what is happening in the world or to listen to sports or political broadcasts.

The best web application to listen to streaming radio on your computer (and even from your mobile phone) is TuneIn, a site capable of tuning in to over 50,000 stations all over the world.

Generally online radio programs only play American stations or foreign web-radios instead Tunein contains direct links to listen to radios in foreign languages, for free and without registration.

TuneIn has a very simple and clear web interface, where you can first choose the type of radio to listen to by browsing the categories.

In particular, there are 4 main categories: Music, local radio, Talk radio, and Sports.

If you want to listen to music, you can also choose the genre of music by looking for the right station.

The site detects the origin of the internet connection so the local radios will be those that can only be listened to in the Rome, Milan, Naples, or other cities area.

For each radio chosen, before starting to listen, you can read a description, look at the title of the program currently on the air, and scroll through the entire schedule of the day with all the times of the various programs.

The FM and AM stations are all there so, if you are fond of a particular program or a DJ or a conductor or a particular station, just write on the search engine above.

For some radios such as RTL 102.5, when you listen to a song the title and artist are indicated and you can press the ” Add ” button to save that song as a favorite.

If you like the site, registering (from the link at the top right) is useful for saving your favorite radio stations and listening to them quickly when you want.

If you want an international radio, you can press the Browse button-up and search for radios from America, Asia, or any country in the world.