A new year has come, the MWC and CES 2018 event preparations are a series of superheroes that may or may not come out at the event. Let’s go through the leaked information about the super-best expected – Galaxy S9.

Galaxy S9 according to leakage information is not expected to be so much different from the Galaxy S8 or S8 Plus, because basically, both superheroes carry the number eight of the Samsung that has reached the highest level in the smartphone world today. 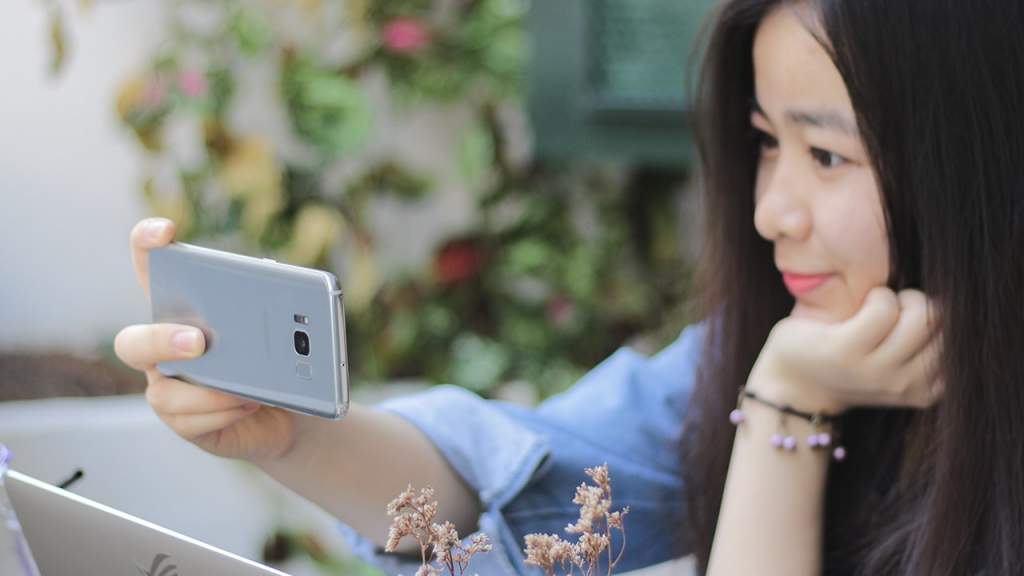 We can be sure that the Galaxy S9 will use aluminum and glass combined with curved angles softly to the sides. 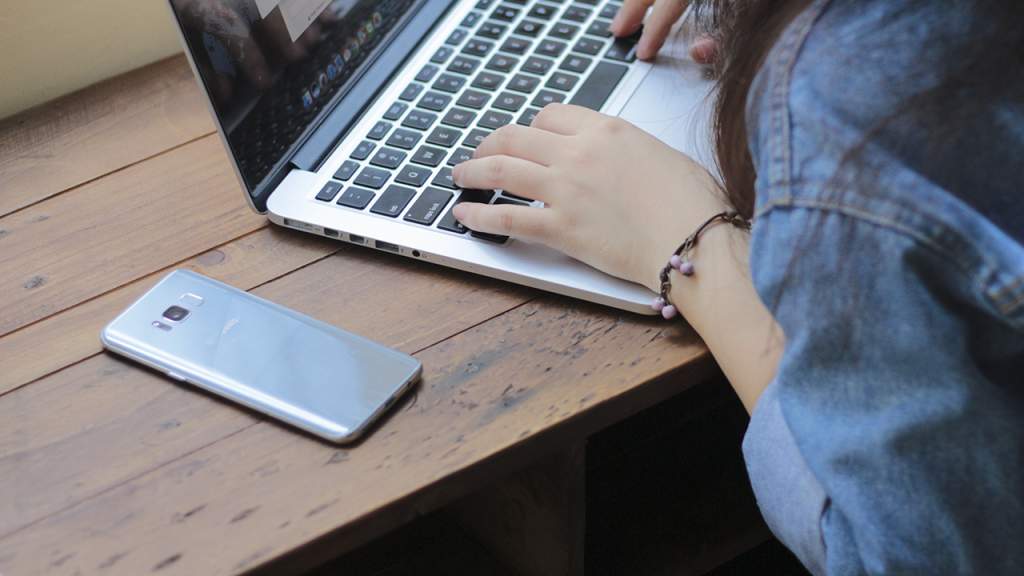 The Galaxy S9 will still have an 18.5 – 9 aspect ratio infinity screen, which will likely continue to be between 5.8 inches for the regular S9 version and 6.2 inches for the Plus version. 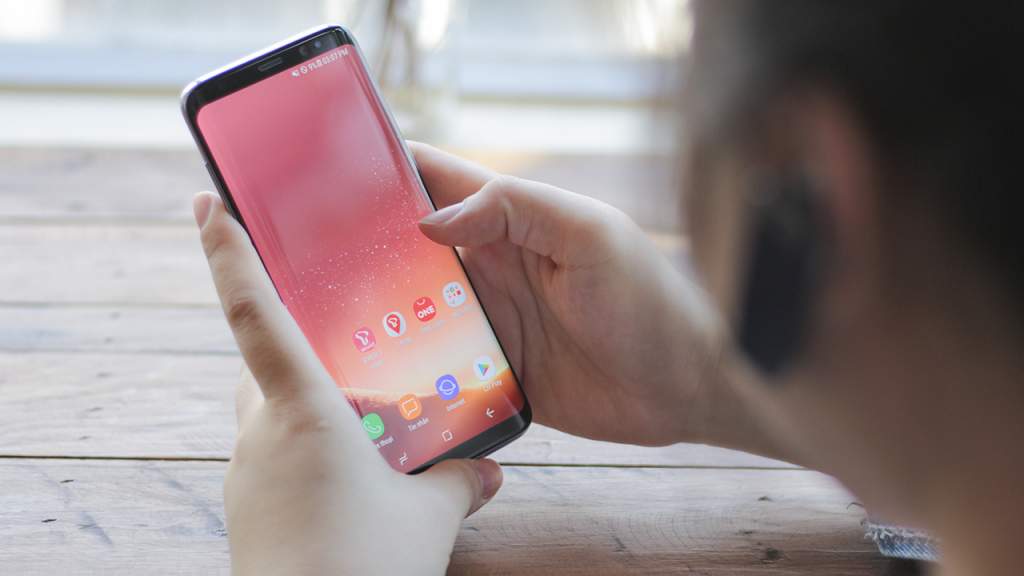 Some other useful information coming from reputable sources is that the Galaxy S9 still supports 3.5 mm headphone jack, this will be quite fun news for music listeners. At the same time, the S9 also supports high-definition stereo speakers. 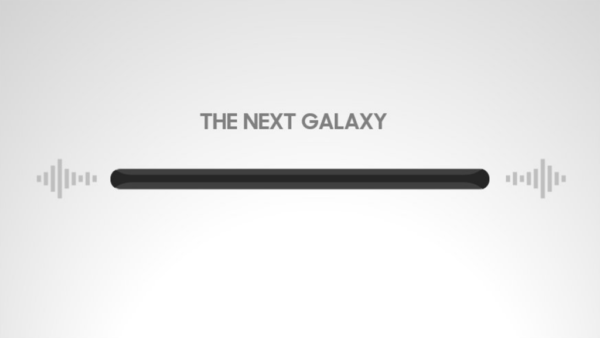 However, more information shows that Samsung is “silently” producing a device called Galaxy X, most likely the Galaxy S9 or S9 Plus is only the background products. But the authenticity of the information is very vague.

Genuine information from GSMArena, Androidauthority, … confirmed that the Galaxy S9 and S9 Plus will use the Snapdragon 845 chip. The Snapdragon 845 chip is the latest chipset from Qualcomm, It emphasizes on AR technology and complex 3D algorithms resembling the echoes of Apple’s Bionic A11 chip. 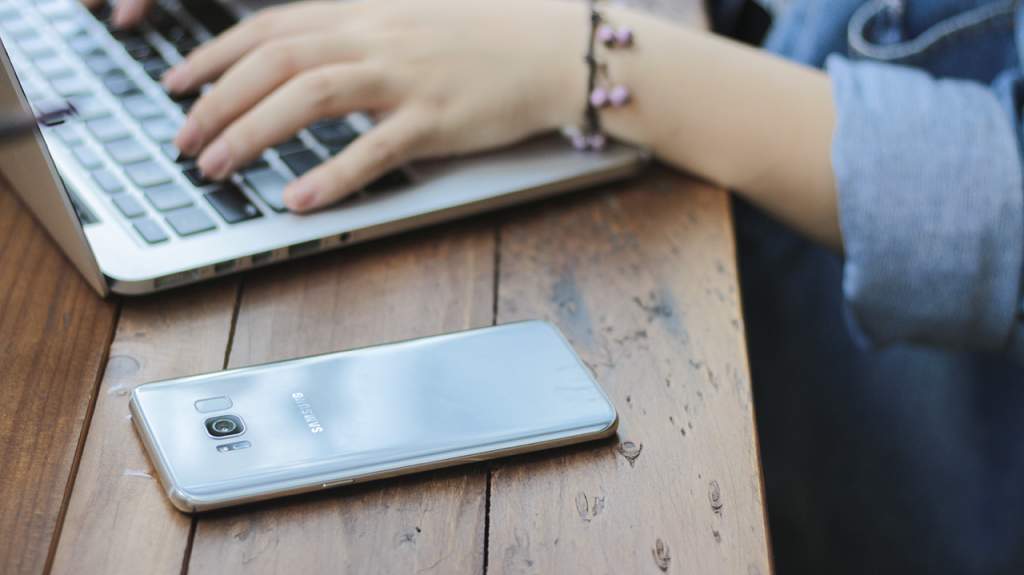 Along with the Snapdragon version, Samsung also has an Exynos-based version for the major Asian market. 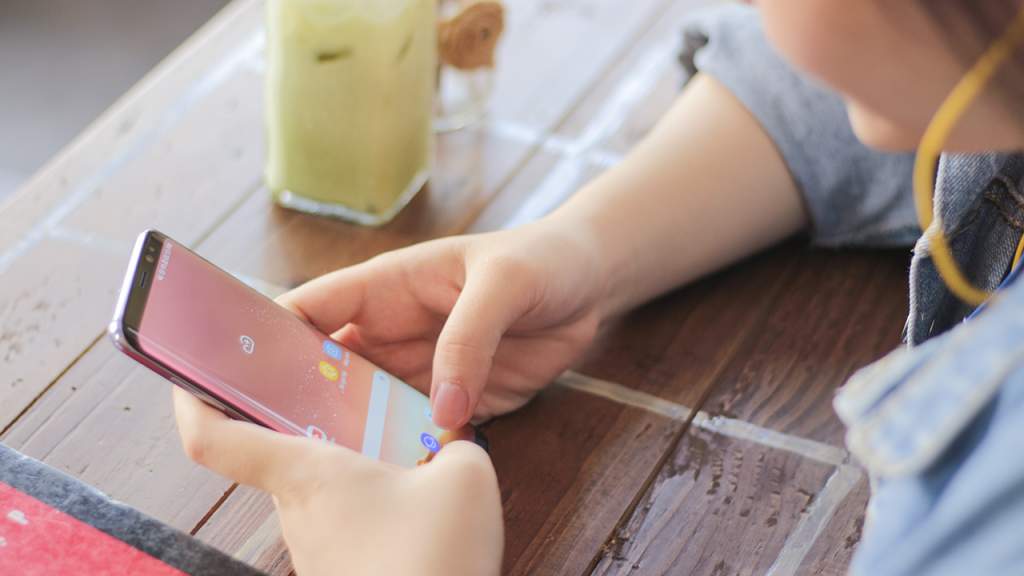 On Twitter, Samsung‘s official account announced that on January 4 the company will launch a line of Exynos 9810 processors for high-end mobile devices. Besides, much of the information is not as reliable as the RAM and ROM as well as the battery on the Galaxy S9.

After the Galaxy Note 8, many sources said the Samsung S9 will be equipped with dual camera configuration similar to the Note 8. As the battle for the number of cameras has not stopped, the dual camera equipped for Galaxy S9 postulate. 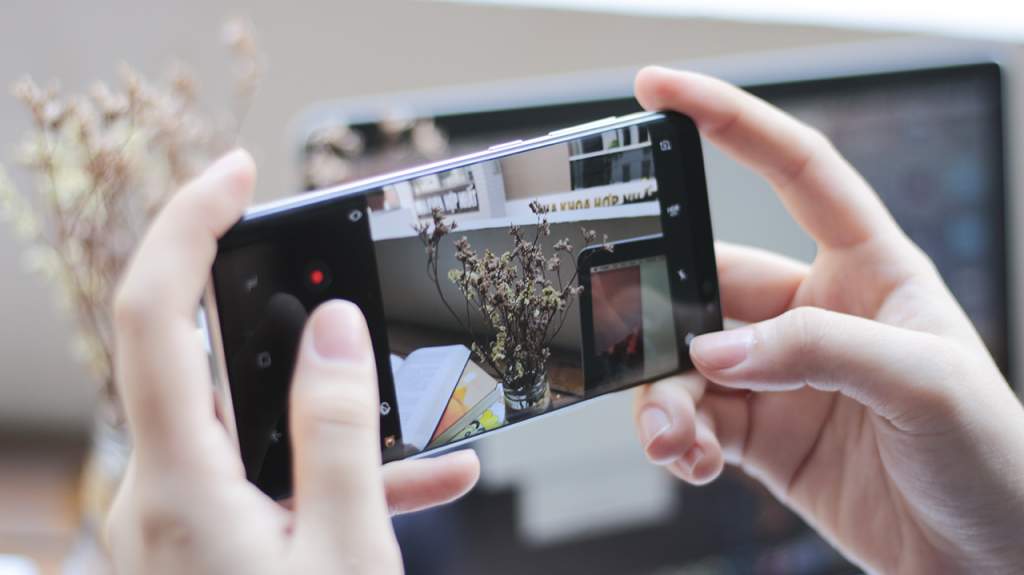 In addition, after the appearance of duo A 2018 line with the double selfie focus wide-angle camera and delete the virtual background magic. 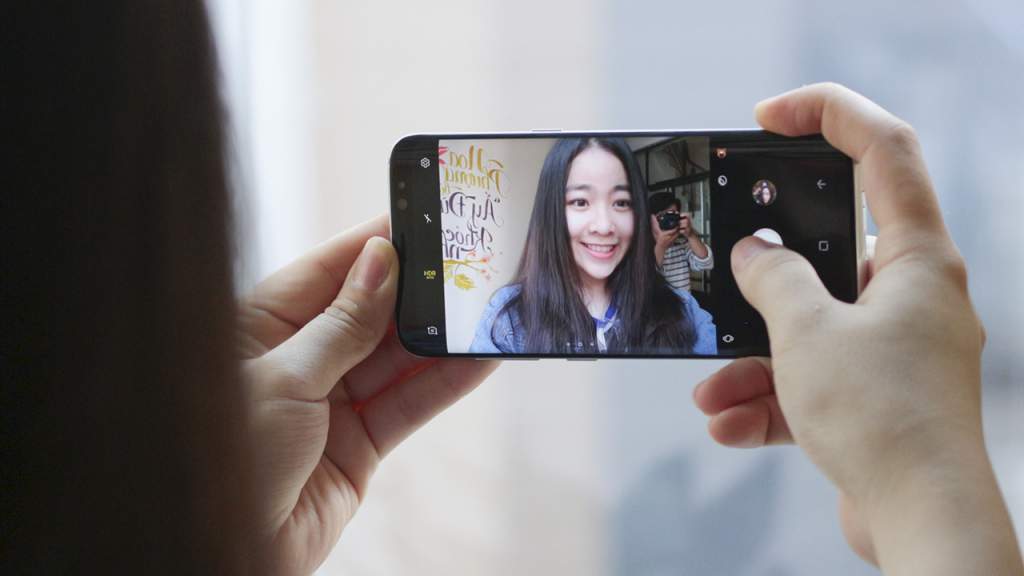 There will be nothing more wonderful when the Galaxy S9 will be Samsung’s first smartphone equipped with four cameras right?

With the Snapdragon 845 chip, support for AR and AI as well as 3D processing algorithms. More likely than the iris, the Galaxy S9 will be upgraded to more powerful face security features with the ability to recognize 50,000 points on the face, Qualcomm announced. 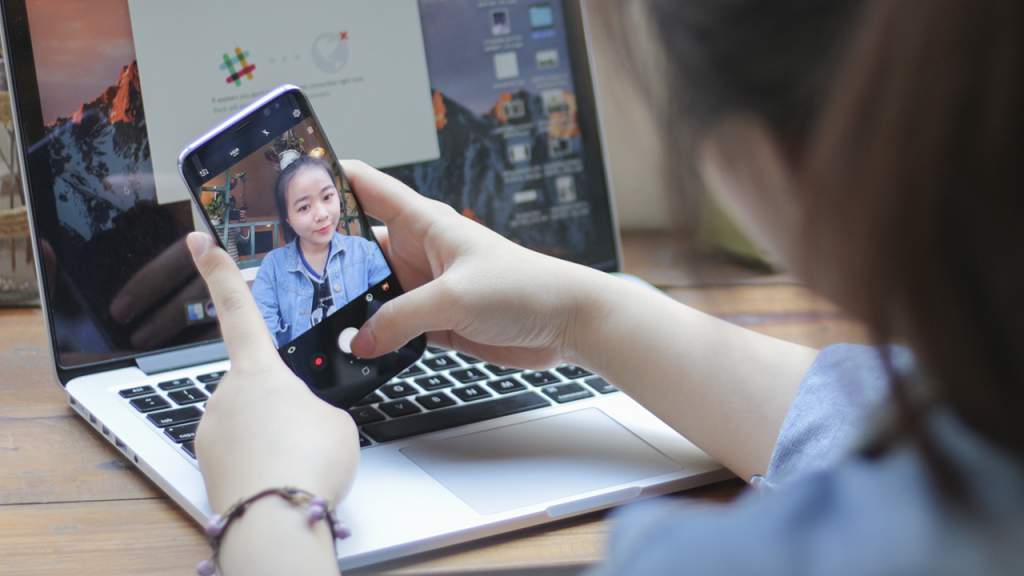 After many rendered images with unusually long camera areas, and incorporating the new Galaxy A8 2018 design, it’s not too hard to believe that the Galaxy S9 will have a fingerprint sensor is set under the camera instead of the side. 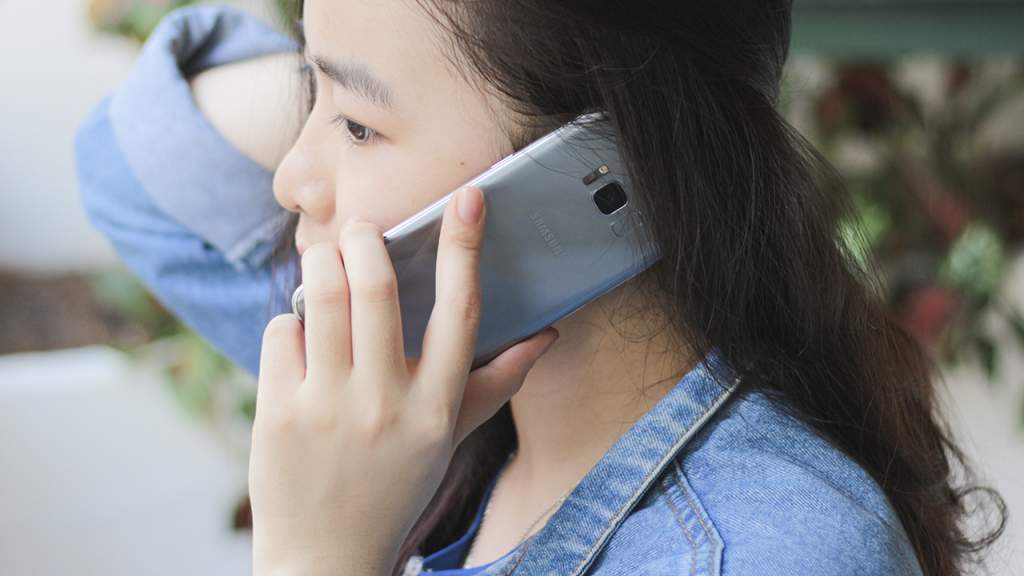 There is a lot of information that is not yet confirmed that the Galaxy S9 will take part in MWC 2018 event or not, probably will be the CES 2018 event. On the price level, we can see the upward trend of the price of the product, like the S and Note series or even A in 2022. Experts predict that the Galaxy S9 may outperform its predecessor. 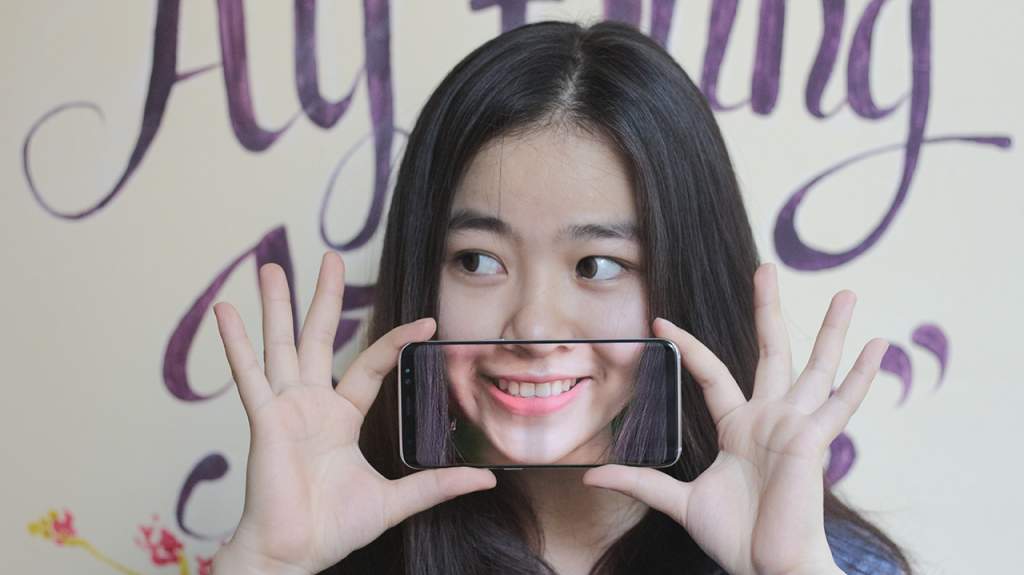 What are some of the improvements you would like to see on the Galaxy S9? Please comment right below.