When Virtual Reality (VR) started becoming more prominent at the beginning of this year (and maybe late last year), many techies and gadget lovers were excited by the prospects that the new technology offered, but most of that excitement was dampened by the outrageous price of the VR headsets when they were being sold. However, Google has brought some relief to VR lovers with the release of the Google Daydream View VR Headset which has been tagged “The VR Headset for the Masses”. 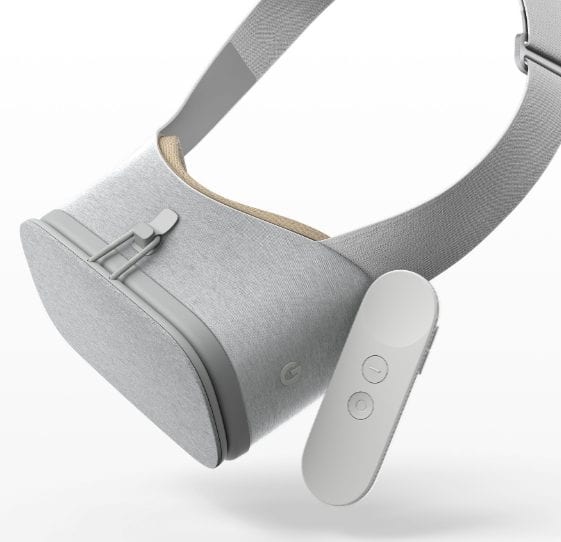 Google created the Daydream View as an attempt to make virtual reality a reality for all and sundry, not for the wealthy alone. In doing so, the company does not compromise the quality of the product in correlation with its price; in fact, the Daydream View is better than most other headsets that are more expensive than it.

Other things are bound to endear the Google Daydream View Virtual Reality headset to consumers.

The Daydream View is a stand-alone headset; doesn’t require a special high-end computer to work. This is good from a consumer’s point of view because not everyone has the type of PC needed to use high-end headsets like the Oculus Rift or HTC Vive. 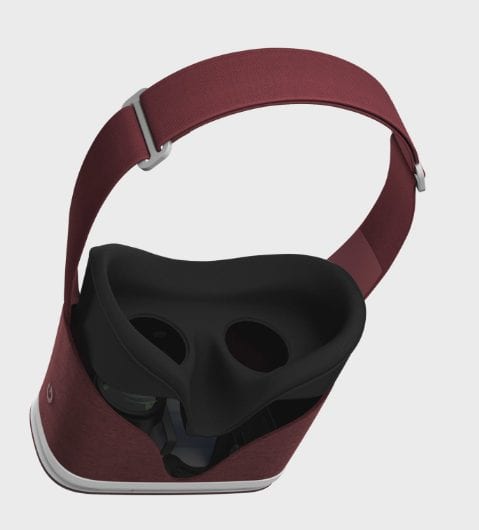 When you hear the price at which the Google Daydream View is to be sold, you’d think it would be one crappy-looking headset with the blandest look possible on a headset. The reverse is the case, however, as the Daydream View is designed like other VR headsets in the higher price range. It’s made of soft fabric and is both comfortable on the face in usage and easy to wash/clean after usage. 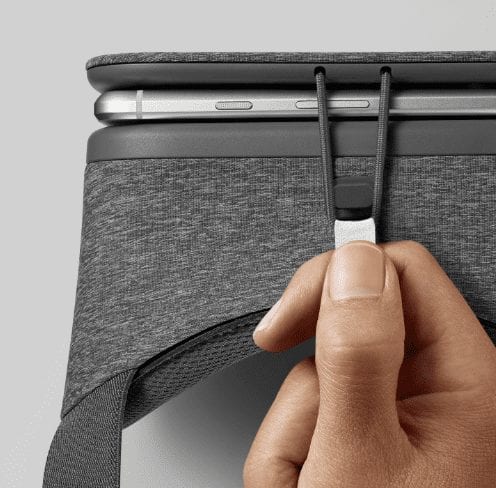 Comfort isn’t usually in the description of budget gadgets, but the Google Daydream View headset proves to be an exception. It comes with a soft face pad that goes easy on the face and is equally easy to maintain.

The face pad is made of a densely perforated material which is sturdy enough not to slide off your face every few seconds, but still allows you to breathe through it; no need to remove the entire headset at intervals just to catch some breath.

What can you do with the Google Daydream View VR Headset?

Google has announced an app store like the Google Play Store for the Daydream View, from which you can download a lot of useful VR applications and games. Since this is not the first VR headset to be created, and indeed not the first from Google (there’s Google Cardboard), there is bound to be a lot of VR content to choose from in the store.

These are the apps and services that have been confirmed to work correctly with the Google Daydream View VR headset:

Of course, this is not an exhaustive list; I’ve not even touched on any app from the VR store yet.

How to do/use these on the Google Daydream View VR Headset?

There are two things you need to use all these apps and services on the Daydream View; a compatible smartphone and the controller. 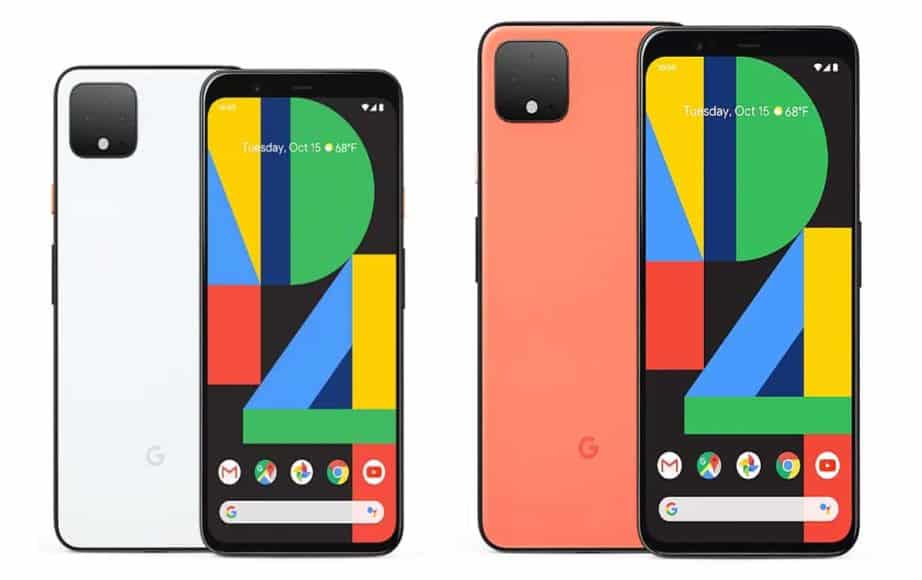 As of now, there are only two smartphones that can be used with the Google Daydream View; the new Google Pixel and Pixel XL smartphones. This is the unexciting part of it;  the Pixel alone costs over $600, so the “VR Headset for the Masses” might not yet be usable by the masses after all.

Experts have said that more Daydream-ready smartphones would be outed soon, so you might as well take solace in that fact and start getting ready to purchase another smartphone 😉 . 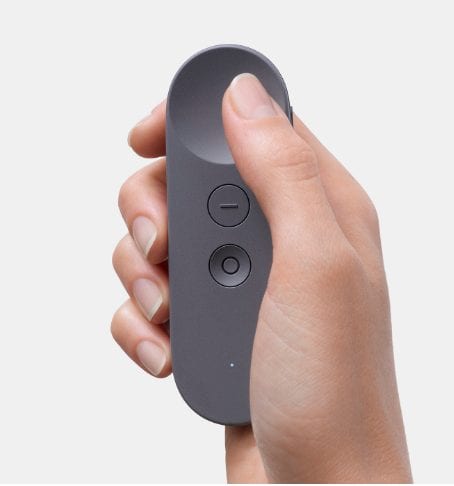 This is where the real work lies. You know, in Virtual Reality, you would be transported to another (virtual) realm entirely, so to interact with that realm you need a device engineered to do so in tandem with the headset itself. That device is the controller.

The Daydream View controller is simple on the outside but sophisticated inside. It feels small in the hands, but I’m sure you wouldn’t notice that when in you’re in your virtual realm. The controller has a trackpad and two buttons for controlling volume, and the sensors inside are used to direct what happens in the virtual realm.

Connection between Headset and Phone 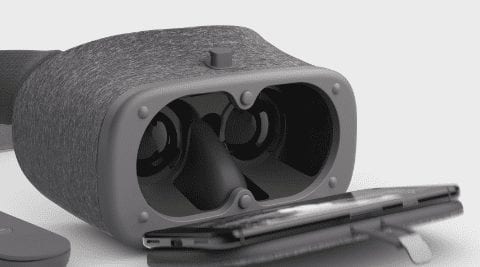 The relationship between the Daydream View VR headset and the smartphone is made via NFC. The pairing is automatic and doesn’t depend on the position of the smartphone in the headset like is the case in some headsets. 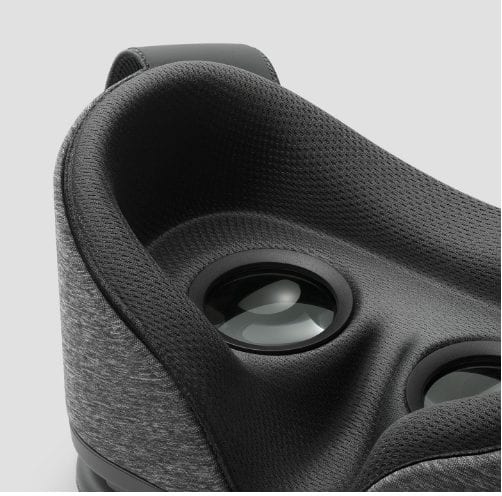 The lens of the Daydream View is fixed, meaning there are no settings to change or tweaks to apply. This might be right or bad news, depending on an individual’s preferences and prior experience with other VR headsets. As someone who has used the View puts it,

There was nothing to tinker with or set up, just a phone to drop in and a cute animated Daydream Home scape to explore.

The Daydream View is expected to be sold starting sometime in November and would be sold at a starting price of $79. You can preview the headset in the Google Store. It will be available in Slate, Snow and Crimson colour versions. The video below describes the headset briefly.