With the release of the second beta version of Android P, news about the next transformation of Google’s robot does not stop appearing, and more fresh news about it involves Google Pay.

This is because users are noticing that it is being possible to use the company’s payment solution in the system, even if it is in the development phase. This is a novelty because, in the first beta, the new OS did not allow that.

But there is a logical explanation for this – the first compilation of tests could only be installed on the Pixel and Pixel 2 family devices with the bootloader unlock. This is a necessary security breach for installing custom systems, but at the same time exposing smartphones to malicious programs. As a precaution, then, Google Pay stopped working. 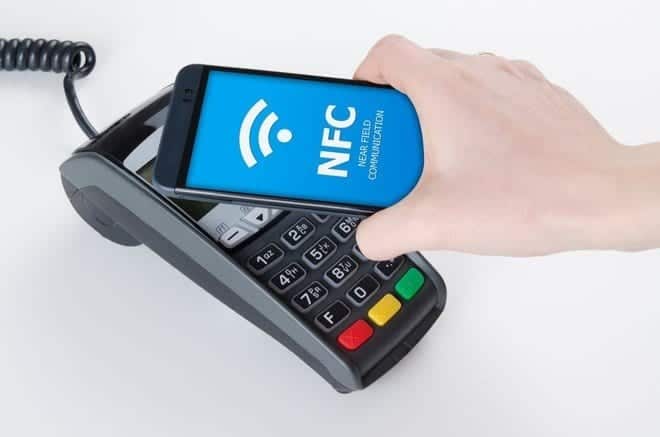 As the second beta of Android P can be obtained by updating directly from the device via OTA (over the air), it is no longer necessary to unlock. Therefore, the payment portfolio works without problems.

But remember – if you are a user of the first test build and migrated to the second, you will need to boot the bootloader to recover application access and make payments via NFC.

The bad news is that devices supported by Project Treble for this development phase require the unlock to migrate to the new test version. However, after installing the OS, you can lock it again and use Google Pay without any problems.

Have you tested the new Android P Beta? What are your expectations for the next version of Android? Leave your opinion in the comments!