A change spotted on Android AOSP points to a redesign of facial recognition of the operating system. This could be exploited in time for the release of Google Pixel 3. 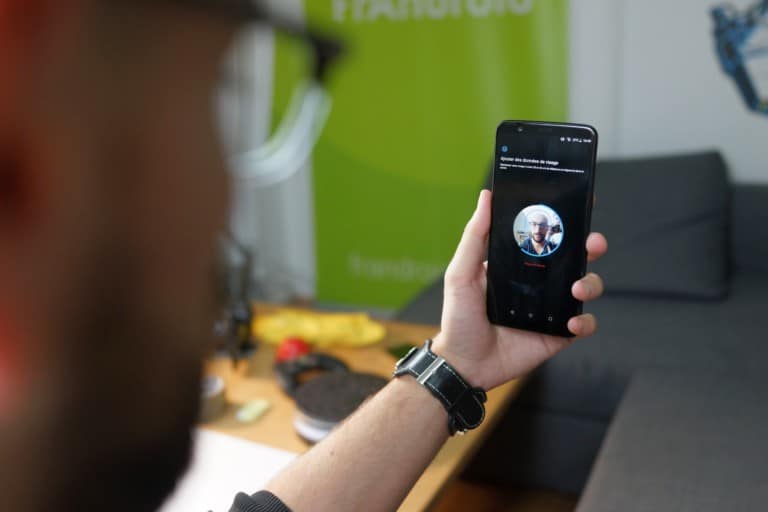 Face recognition has been gaining momentum since Apple introduced Face ID technology. That said, its implementation on Android 4.0 did not have the same effect.

It was criticized at the time to be too easily fooled by a simple photo. It has evolved today with a lot of algorithms and artificial intelligence but is always perfectible. It could soon change.

Indeed, a new change was spotted by 9to5Google on the Android Open Source Project, about precisely this facial recognition. A commit called “add face authentication framework” was found, suggesting a total overhaul of the system on this point.

This commit does not say much, but reveals a particular point – it would only record one face. Also, members of the same household (as an example) could not all use the solution.

A new front module for Pixel 3?

Interestingly, it was an Intel employee who made this commit on the Android Open Source Project code. The company is very present on PC face recognition thanks to its RealSense solution used by many manufacturers for Windows Hello.

Could it be that it is preparing a similar solution for mobile? In this case, the Google Pixel 3 could enjoy – it seems after all that they have a dual photosensor in the front.

Google has a habit of trusting its algorithm for portrait mode, this second sensor could finally be present to improve facial recognition. All this seems logical in any case, if not proven – we will have to wait again for the end of the year and the official Made By Google presentation.