New features will arrive in the Play Store very soon. According to 9to5google, Google is thinking of adding a new sign-up tab and more free-space functionality , which aims to make life easier for many people who use the Android store and want to be more direct and objective. 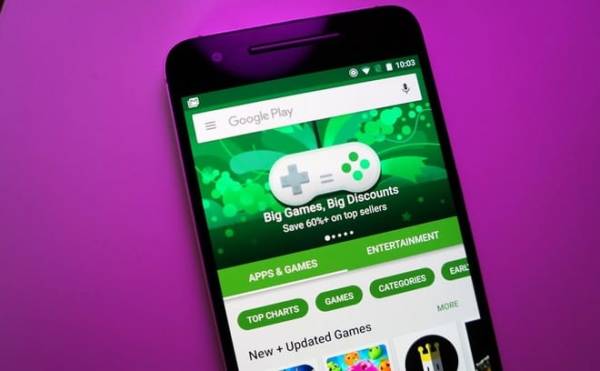 Like Google Photos and File Go, the search giant is thinking of adding a “you’re running out of storage. Free up space.” in the Play Store itself. In a new tab, you could see which apps are the least used, and then choose which ones to uninstall to have more storage.

Another new feature is the “subscriptions” tab. So applications, TV shows, magazines and any other subscriptions like Netflix, Amazon Prime Video, Spotify, Play Music and other services would be available in one place where you could unsubscribe or activate new ones.

The date that Google can implement the novelty is not revealed, but it is likely to arrive in the first half of this year.