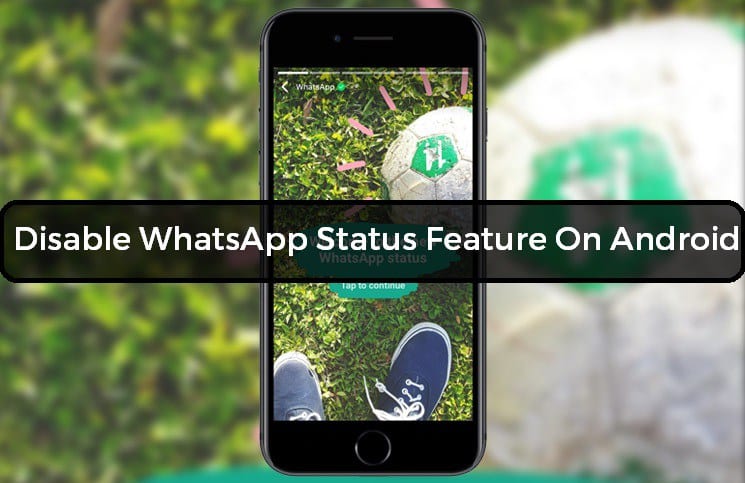 Upon release of the WhatsApp status by WhatsApp this week, the internet brewed with comments. This was expected really; the change WhatsApp was bringing unto its messaging platform was a huge one.

Taking a percentage of such comments into our view, we were able to amass a vast quantity of negative ones from users all around the world. Some just hated the feature for no reason. Some because they felt WhatsApp copied Snapchat. A significant amount also missed the fact that the “contact” menu was missing on the new update. They couldn’t see the list of their contacts on WhatsApp or and they hate it! I do too. The user interface and the difficulty in usage became a big problem to a good number too as there were issues with creating a new chat.

There are actually two ways to disable the status feature on your device. You can do a little bit of coding of the application using your file manager (which we will discuss later), or you can simply disable this feature using a third-party application.

This tutorial is based on the latter option in the last paragraph. Quite stress-free and doesn’t involve coding. All you need is a ROOTED ANDROID DEVICE and the WA Tweaks application to toggle off the status feature on your WhatsApp messenger.

HOW TO DISABLE WHATSAPP STATUS ON ANDROID

1. Download WA Tweaks on your Android phone from here

3. Scroll down and turn on the unknown source 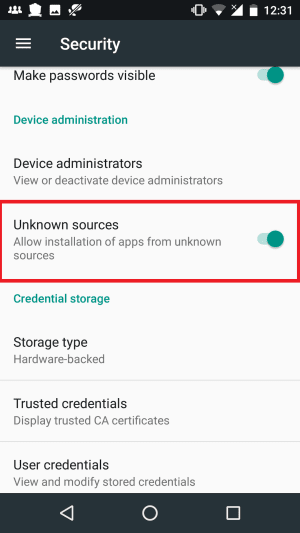 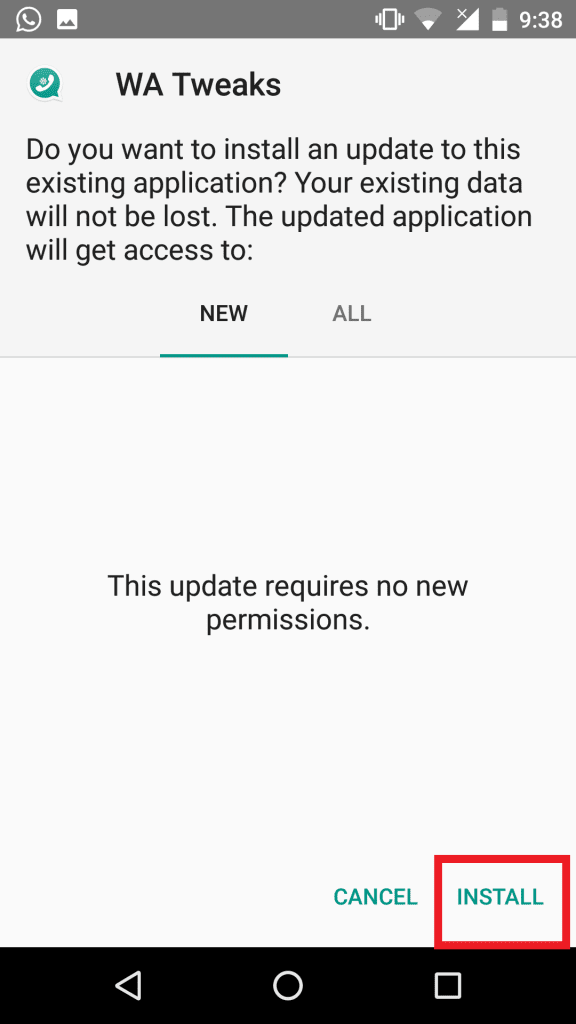 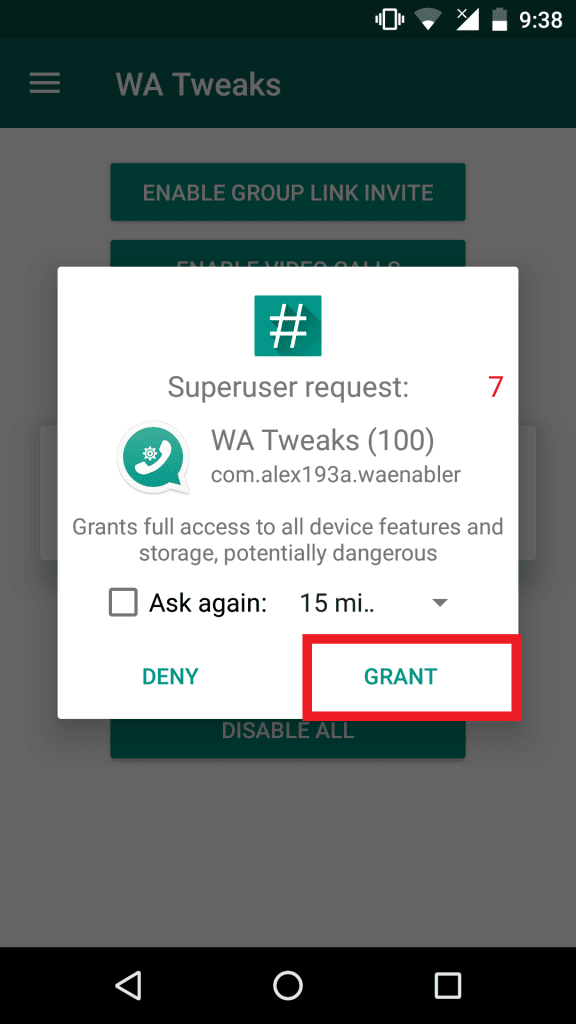 7. Now go back to the WA Tweaks and just turn off the New Home UI feature.

8. Now, open your WhatsApp again, and this feature will be turned off

That’s it. Get that annoying and copycat status feature off your WhatsApp.

Didn’t get it? Let’s know where you got stuck in the comment box.