Those in South Africa must be familiar with Hisense smartphones. Well, HiSense is not just a brand but a popular technology company just like LG, Samsung, and many more that manufacture both phones, refrigerators, Smart TVs, and many more. They have offices in major cities in Nigeria. In this post, we will be looking at the best and latest HiSense smartphones and their prices. 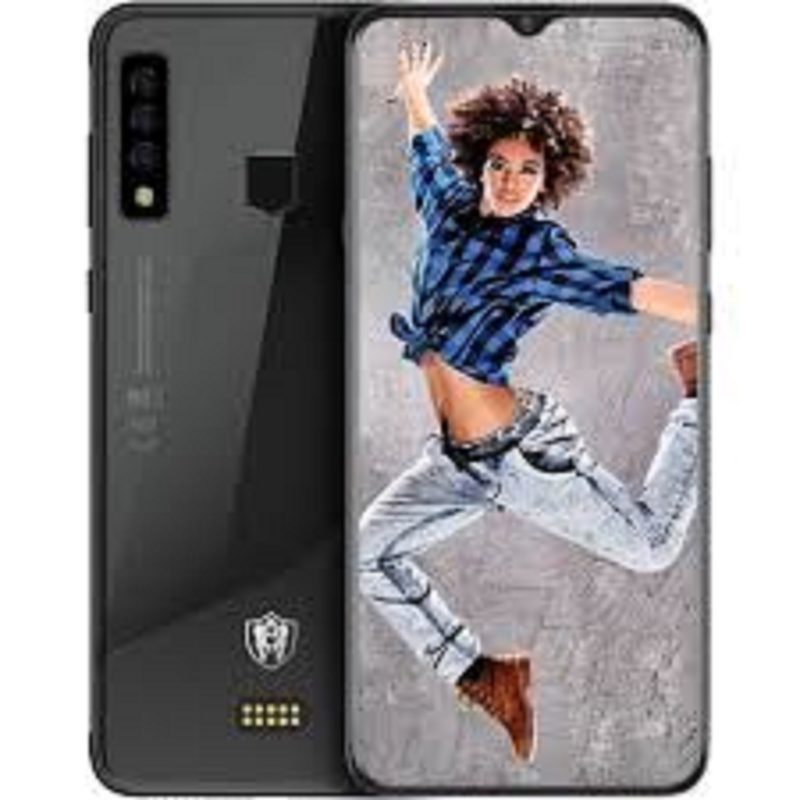 The HiSense Infinity H40 is an upper mid-range smartphone that sports a fantastic body design and great cameras setup. The phone is still new and the latest parading a large screen size of 6.53-inches. 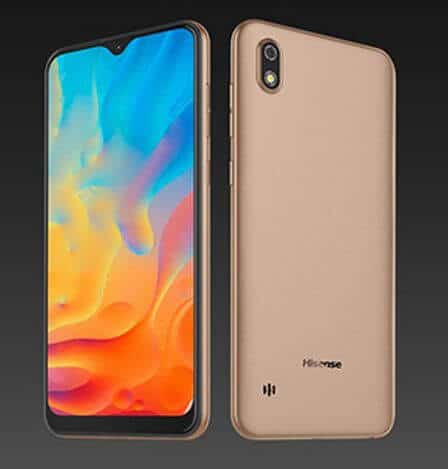 The HiSense F29 is a budget smartphone from the company that comes with a 4G LTE network but lacks a fingerprint scanner. The phone has a screen size of 6.22 inches with an IPS LCD capacitive touchscreen.

As for the camera, it features 13 MP main snapper and 8 MP front camera. It packs Qualcomm SDM439 Snapdragon 439 chipset and runs on the Android 8.1 Oreo operating system. The inbuilt storage on the phone is 64GB with 4GB RAM and it has a nonremovable battery of 3100 mAh and will sell for $119. 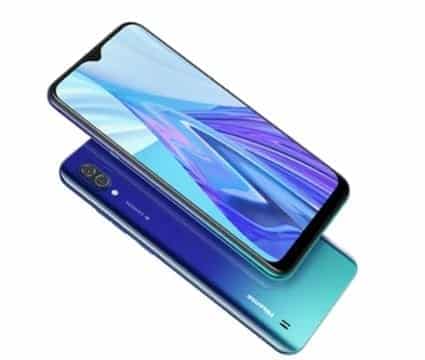 The HiSense F30s is a budget device that features a sleek body wrapped with plastic. The phone has a screen size of 6.22 inches for entertainment and the screen is equipped with display protection.

There is a single rear camera of 13 MP and a front camera of 5 MP for selfies. The Hisense F30S has a Qualcomm SDM439 Snapdragon 439 chipset for performance coupled with 2GB RAM and 16GB inbuilt storage. The battery is 3100 mAh nonremovable without fast charging. You can buy the phone at a price of $91. 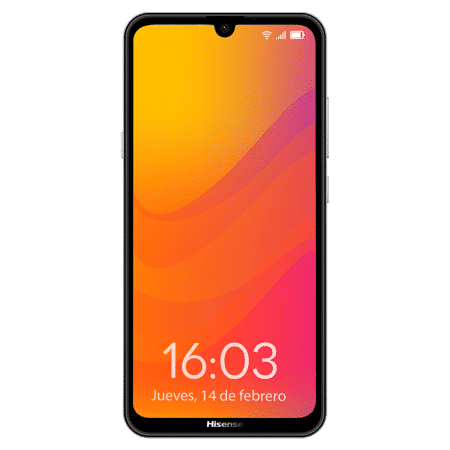 The HiSense V5 has similar features as the HiSens F30S. The phone comes in a decent body design that features 6.01-inches screen size with a resolution of 720 x 1500 pixels.
It has a rear combo camera of 8 MP + 0.3 MP and a front camera of 5 MP for selfies.

It also has a midrange Spreadtrum UniSoC SC9863A chipset, and it runs on Android 9.1 Pie based on Go Edition. The Hisense V5 has a 3000 mAh battery with a rear-mounted fingerprint scanner, and the phone will sell at a price of $86. 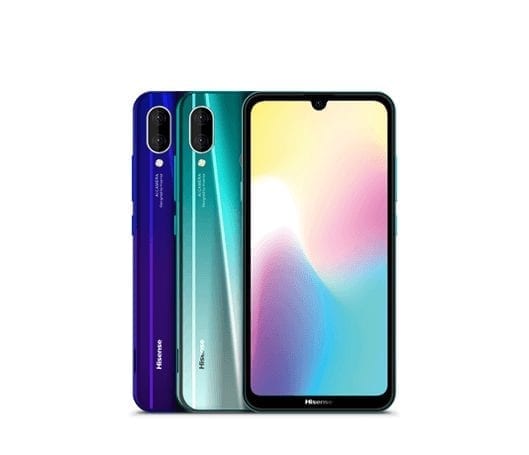 The HiSense Infinity H30 is the last on the least and the device is blessed with nice and attractive body design. It has a smooth pane that is built with glass and plastic. The waterdrop notch on the device gives way to a bigger screen size of 6.53-inches that carries 1080 x 2340 pixels resolution.

It has an impressive combo rear camera of 20 MP + 2 MP and a front camera of 20 MP for selfies. There is a Mediatek Helio P70 (12nm) chipset on the inside with an inbuilt storage of 128GB and 4GB RAM. The battery on the phone is 4530 mAh with fast charging technology. The Hisense Infinity H30 is selling at a price of $176.