The Samsung Galaxy S10 is a type of Android smartphone created and developed by Samsung Electronics. It was revealed to the world during a press event on the 20th of February this year, and they began shipping on the 8th of March 2019. Its release date is 7 days earlier than 2018’s Samsung Galaxy phone.

The prices are considered high by some and reasonable by others. If you believe it is on the high side, you can opt for the less costly Samsung Galaxy S10e, it goes for about $749 i.e 269,640 naira.

It stands out mainly because of its screen size and an additional front camera on the S10+. Also, Samsung launched a small model named Galaxy S10e, and the bigger, 5G-compatible version, the Galaxy S10 5G. The Samsung Galaxy S10 has four models with several hardware specifications, the main Galaxy S10 and Galaxy S10+ both possess a 6.1 and 6.4-inch 1440p “Dynamic AMOLED” displays HDR10+ support and “dynamic tone mapping” technology.

The front camera take up a rounded cut-out close to the top-right of the display, an the two models make use of an ultrasonic in-screen fingerprint reader plus 128 or 512 GB of internal flash memory storage. 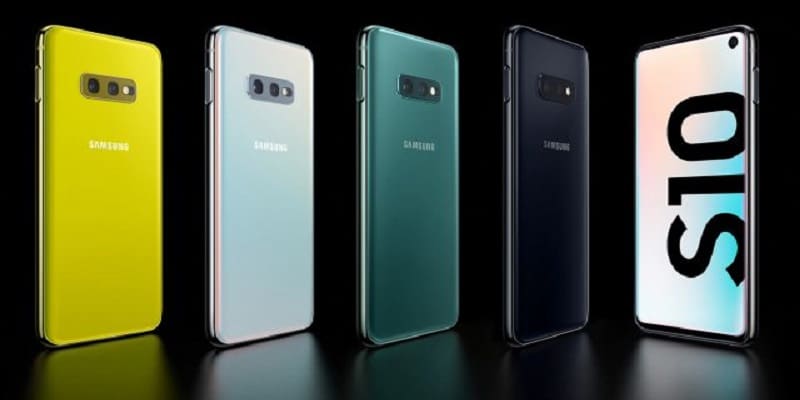 How Can You Enable Scene Optimizer On Samsung Galaxy S10/S10+/S10e?

Scene Optimizer is here once again and it is better than we were used to. The feature comes on every Galaxy S10 series models, and it assists the image’s lighting according to the subject. For instance, if you are snapping your cat, it will automatically choose the most lighting for pets.

To make use of Scene Optimizer, launch the Camera app and then head to the rear camera. Touch Image, a small swirl will be visible on the right side of the camera. If the swirl is blue in color, that tells you Scene Optimizer is enabled. If it is gray, it is disabled. Tap Scene Optimizer to activate or deactivate it based on what you want. 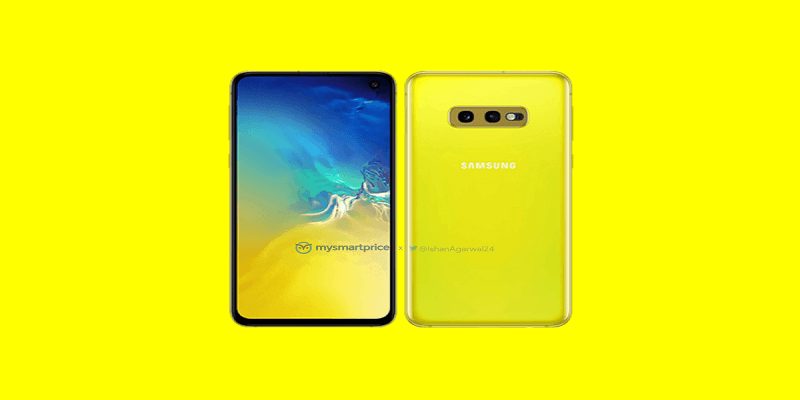 You Might Also Want To Read- How Can I Locate Someone On Tinder Without Opening An Account?

If the Scene Optimizer is enabled, the swirl icon will change according to the subject. For instance, if you snapping a picture of people, the icon will display an image of a person.

Be also aware that Scene Optimizer is enabled by default.