To ensure your health is catered for to the best of your ability, it is vital to sync your two favorite fitness devices.

For sometime, users have been asking for a sync feature between Fitbit and Apple Health but sadly, Fitbit is still yet to come with a comfortable sync feature for both. Even if downloading and installing a 3rd-party app might not be your go-to choice, it does the job as well. This is how to get it done: 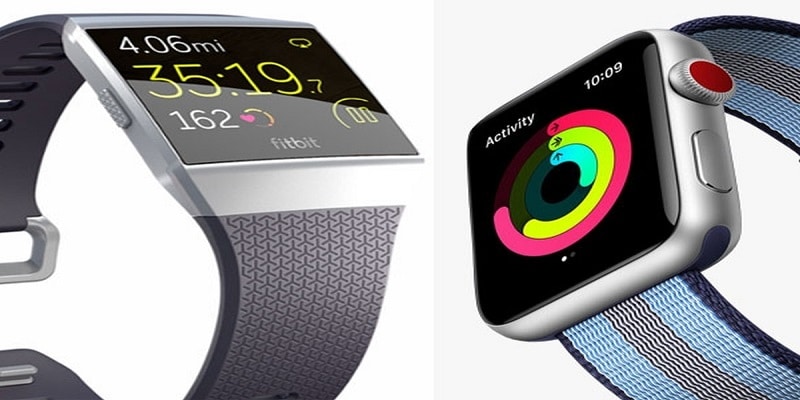 You Might Also Want To Read- How To Fix Google Assistant That Is Not Working?

How Can I Sync Fitbit Data To Apple Health Using Sync Solver?

You are through after that. Sync Solver makes use of Apple’s background sync feature. The application will automatically sync data from your Fitbit all through the day. You are allowed to launch the app and do manual syncing as well. Not every phone user is a fan of 3rd-party applications, but it is the most appropriate solution available till those in charge of Fitbit and Apple Health make up their minds to make things quicker. 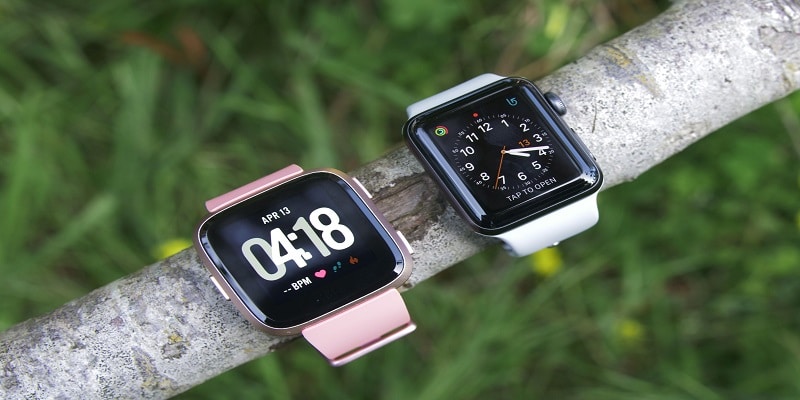 You Might Also Want To Read- Oppo Reno 5G VS Xiaomi Mi Mix 3 5G VS ZTE Axon 10 Pro 5G- Which One Has Value For Money?

As regards selecting an application for syncing Fitbit data to Apple Health, Sync Solver is well known among Fitbit community members and we cannot disagree. It is highly recommended by Fitbit users who depend on it for everyday use. It only takes a one-time payment and needs you to complete the initial sync setup, while it takes it from there. Other options include myFitnessSync, Power Sync and Fitbit Applet from IFTTT.