Now that Android Q is owned by several users, due to Google delivering Beta 3 to more than 12 non-Pixel devices, several phone owners are beginning to familiarize with the fresh features.

Sadly, Google made a few experimental features as well, hidden under feature flags, such as native screen recording support, difficult to access.

So in this article, i will break down how you can activate screen recording in Android Q Beta 3.

Luckily for us, it is still possible to make adjustments to Android Q’s flags, which includes the screen recording flag, through ADB on your PC. So before we begin, ensure you install ADB on your PC. Then just connect your device to your PC through USB, and run the below command from your system: 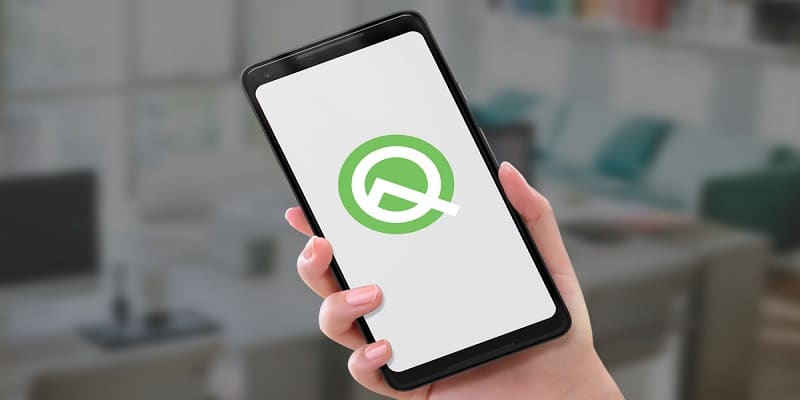 You Might Also Want To Read- How To Activate The New Gestures In The Android Q Beta?

This opens a sharper UI for capturing the recording than we saw before, and will ask if you desire your touches to be seen or your microphone audio to be added in the recording. After that, you will be warned not to reveal any vital data on-screen as you record.

When these prompts are done, your screen recording will start, and you can stop it from your notification drawer. 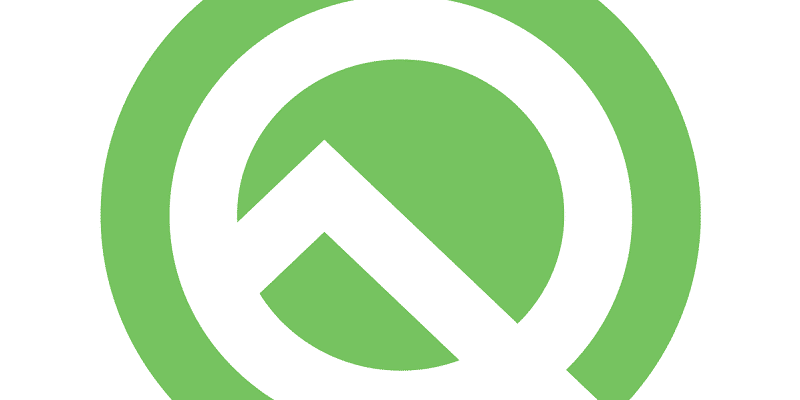 You Might Also Want To Read- How To Lock The Volume On Your Android Phone?

If anything malfunctions with the screen recording feature, or you just want to disable it, this command can be used from your PC to return to the default setting: