Calls are very important in many instances of our lives. There are some things a text message can’t just do. Instead, we use calls. For example, you can maybe send your grandma a WhatsApp message or have an important discussion with a client using just texts. Well, there are certain times, however, when you might face issues with your carrier network or other similar problems which will result in you not being able to make a call. 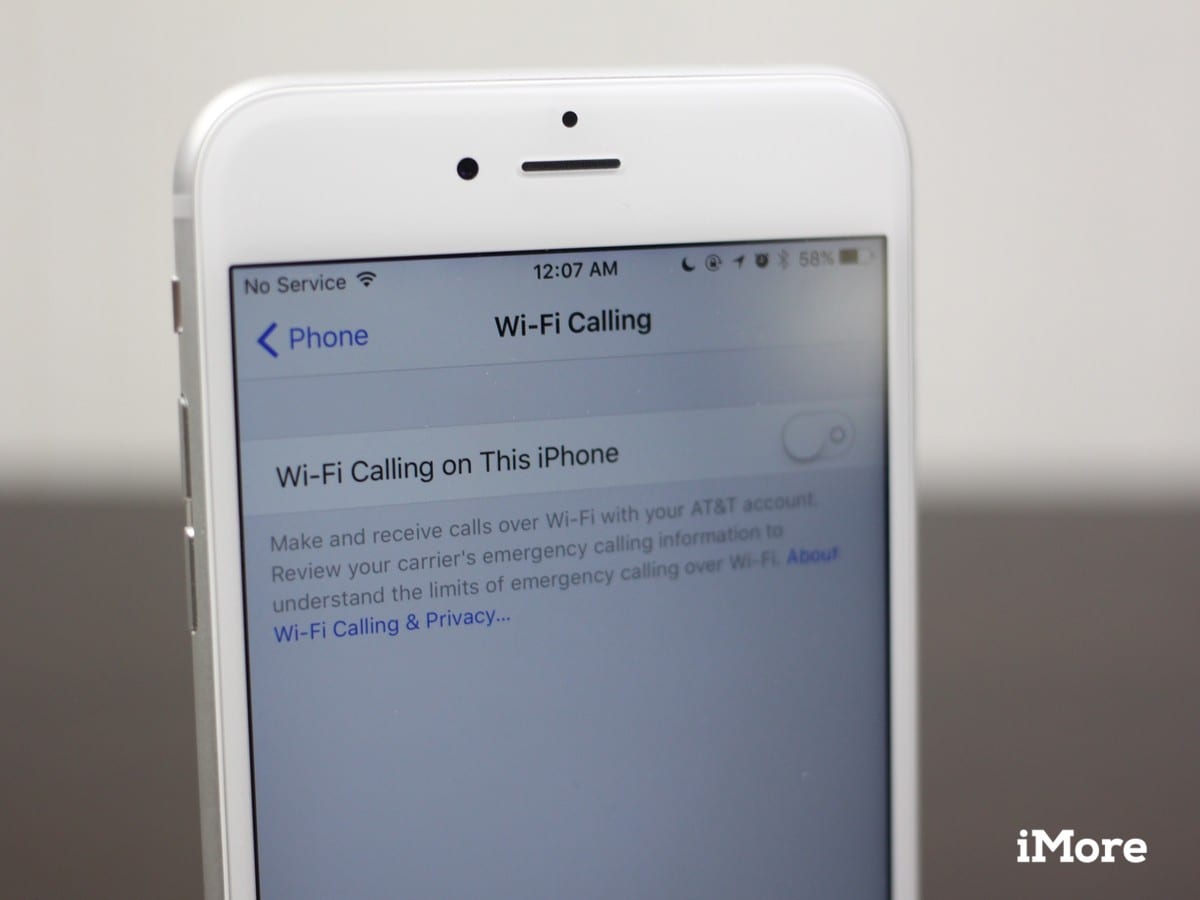 So, what do you do when that happens, and you need to make a call? You use WiFi calling. WiFi calling is likely to be the best solution to this kind of issue. WiFi calling is available on some iOS devices including iPhone 6, 6 Plus, 6s, 6s Plus and other iPhones which were released later and are running on iOS 10 or 11. Luckily for you, the new iOS 11 firmware carries the legacy of amazing features. However, before you can use the feature, you need to read and understand the note below so you can do everything right.

Note – The WiFi calling feature is entirely new to the iOS 11 version, and as such, you may experience difficulties while setting it up. You could always try again if you did not get it right. Also note that only a few carrier networks like Sprint, AT&T, Verizon, T-Mobile, Rogers, EE UK, 3, Vodafone and SmarTone users can be able to use the WiFi calling feature on their iPhones. If it isn’t available with any of the carrier networks around you, try being patient because more carrier networks are also working to have the feature supported.

How To Activate WiFi Calling on iPhone Running iOS 10/11 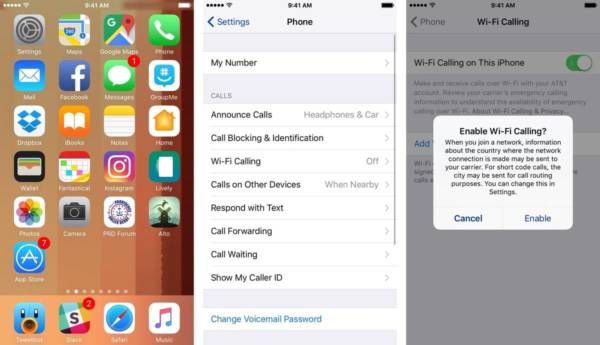 Before you use this feature on your iPhone, please note that when you are calling Emergency Service, you will need to wait for some time because the time it takes to set-up calls is longer. In this kind of situation, we recommend you using the standard call method. It can also take a while before the WiFi indicator appears on your device, besides the carrier name.

That is all there is to set up WiFi calling on your iPhone. Just follow the steps which are listed above and start making calls using WiFi calling in no time. Make sure you leave a comment if you get stuck. Thank you.