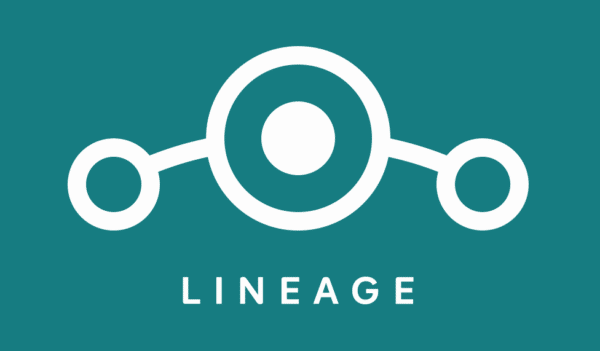 Operating systems like LineageOS are also useful for users who want to get the latest Android version as soon as it comes out. Unofficial LineageOS builds are immediately available immediately after the release of the AOSP source codes. However, official builds take a little longer to release.

So, if you want to quickly enjoy the latest Android or want to give your old smartphone a new life, LineageOS is your way.

Android source code AOSP was released immediately after Android Pie was made official. It didn’t take long for developers to compile new LineageOS-based custom ROMs. The LineageOS based on Android Pie is called LineageOS 16. This is the latest version of LineageOS. The LineageOS 16 has been released for many phones, but as mentioned above, they are unofficial builds.

The phones that support LineageOS 16

Here is a complete list of Android phones that will support a custom Roma based on LineageOS 16.

Note- the following guide will work on any type of Android phone including Samsung, OnePlus, LG, Motorola, Xiaomi, Lenovo, Asus, Huawei, Sony, Oppo, and all other existing ones.

How to get into recovery TWRP on Android phones:

How to get into recovery TWRP on Samsung phones:

Restart the phone. Are you done? You have just seen how to install LineageOS 16 custom ROM on Android.