The Samsung Galaxy S10 phones possess an exciting rear camera setup. Even if the primary 12MP rear shooter is still the same as the one on the Galaxy S9/Note 9 from 2018, Samsung has tried to enhance its post-processing for more dynamic range and sharpness. Despite Samsung’s attempts, however, the Samsung Galaxy S10’s is just not as dope as the Pixel. But not to worry, the Google Camera application can be used to further enhance the quality of pictures snapped from the Samsung Galaxy S10.

Several users now prefer to use a modded Google Camera application to enhance the total quality of pictures snapped from their mobile phones. On the Samsung Galaxy 10, with the modded Google Camera app, you are guaranteed a reasonable improvement in color, contrast, dynamic range, and sharpness when compared to pictures captured from the stock camera app. The difference is clearer when it comes to selfies because pictures snapped from the stock camera app on the Galaxy S10 usually appear too soft.

What is more amazing is that the modded Google Camera app will allow Galaxy S10 owners to have fun with the vital Night Sight mode. The Galaxy S10 phones do not come with a dedicated Night Sight-like mode so we will welcome this.

So, do you need information on how to install and use a modded Google Camera on the Galaxy S10e, Galaxy S10, or Galaxy S10+? Adhere to these instructions: 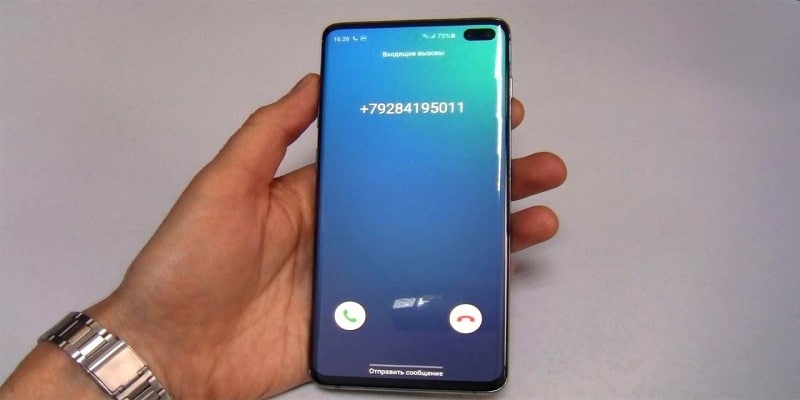 How Can I Install Modded Google Camera On My Galaxy S10?

The Google Camera application will not be as quick as the stock Samsung Camera app. It might even crash from time to time and not all of its modes will function the way they should. It is wise to use it for strictly point and shoot. If you want something else, go for the stock Samsung app.