Even though it was designed for iOS devices, Apple’s Beats-branded Powerbeats Pro can also work with your Android devices and tabs, so you can seize the opportunity that comes with Apple’s wire-free technology as an Android owner or someone who is both an Apple and Android owner.

The disadvantage that you must be weary of is that you should be prepared to lose a few functions such as Apple’s special H1 chip pairing features and its Siri handsfree virtual assistant.

But not to worry, Powerbeats Prodo will still function like a regular Bluetooth headphone on Android phones. 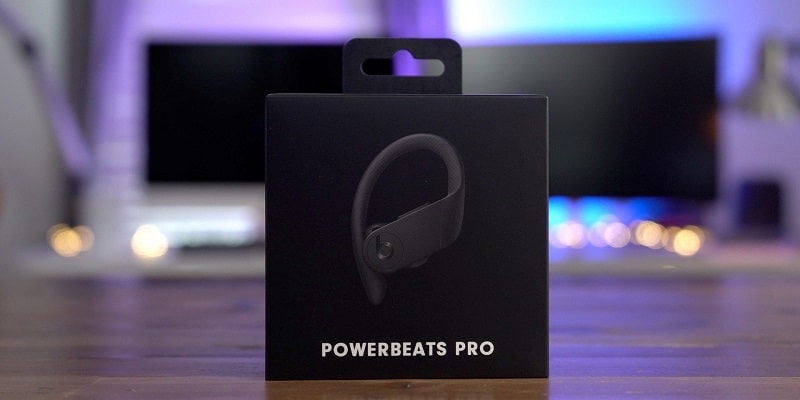 How Can I Pair Powerbeats Pro To An Android Phone?

Getting this done is like any regular Bluetooth device, but some instructions must still be adhered to:

If your Powerbeats Pro is nowhere to be found on the list of available Bluetooth devices, reset the earbuds. Open the Powerbeats Pro charging case and press the button on the case till the small white LED begins to blink. Hold on for a while, then refresh, and it will be visible.

Powerbeats Pro Features That Do Not Work On Android?

After pairing with iOS devices, Mac or Apple Watch, Powerbeats Pro provides lots of features because of its integrated H1 chip, the accelerometer and other sensors, plus proper integration with Apple’s products.

Listed below are the features you will have to forfeit when you use the Powerbeats Pro with Android: 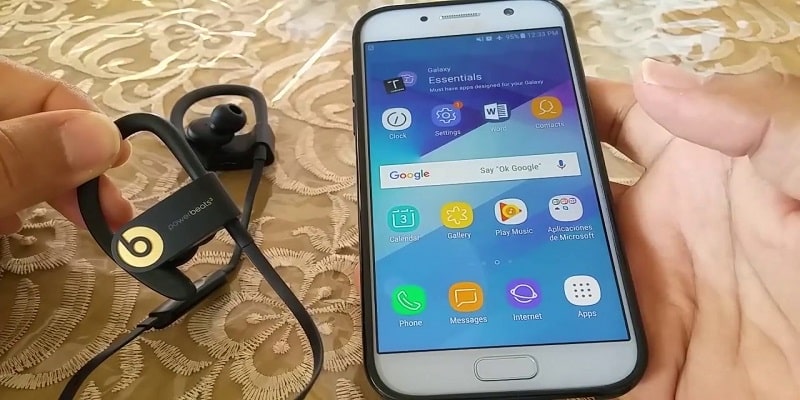 You Might Also Want To Read- How To Add Subtitles To A Movie On Your Android Phone?

1. Siri On iPhone, you are allowed to say “Hey Siri” or use “Play/Pause” to enable Siri, for getting stuffs like changing music, making adjustments to volume, or simply asking easy questions, done.
2. Automatic Switching Powerbeats Pro are connected to an iCloud account for Apple owners, which lets them seamlessly switch between making use of the earbuds with an iOS device, Apple Watch and Mac.
3. Simple Set Up Getting it paired with a Apple device will only need you to open the Powerbeats Pro case close to the device in question and adhere to the brief setup instructions.
4. Checking Powerbeats Pro Battery On the iPhone and Apple Watch, you will be able to ask Siri for info on Powerbeats Pro battery life or you can confirm yourself from the Today center on iPhone or the Control Center on Apple Watch. Fortunately, this features can be replaced on Android with the AirBattery application or Assistant Trigger.
5. Single Earbud Listening Hearing songs with one Powerbeats Pro earbud is restricted to iOS devices alone since it makes use of ear detection functionality. On Android, you must have 2 Powerbeats Pro earbuds out of the case for it to get the job done.
6. Live Listen On iOS, Powerbeats Pro uses Apple’s Live Listen feature to let the earbuds function as a directional mic.

Even with the reduced options, Powerbeats Pro are still a very effective wire-free Earbud that does better than several other Bluetooth earbuds that can be used for Android phones.