Only some months after CEO Tim Cook went on the podium to speak to us about the company’s improved streaming plans, the company’s Worldwide Developer Conference will definitely feature more interesting Apple announcements.

The keynote address is set to begin on Monday, 3rd of June at exactly 10AMPT/1PM ET and as usual, it can be viewed live on Apple’s special events website. 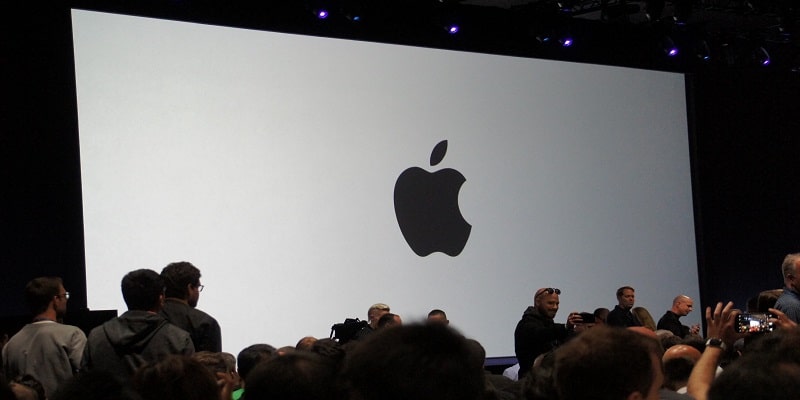 The 2019 edition of WWDC will last through the 7th of June, but major news will be expected from the keynote address on the very 1st day of the conference.

Apple’s March event mainly concentrated on the company’s improving services business, while its yearly September event is where we will be told about 2019’s new set of iPhones.

So, expectations for WWDC to focus on strictly softwares can begin. 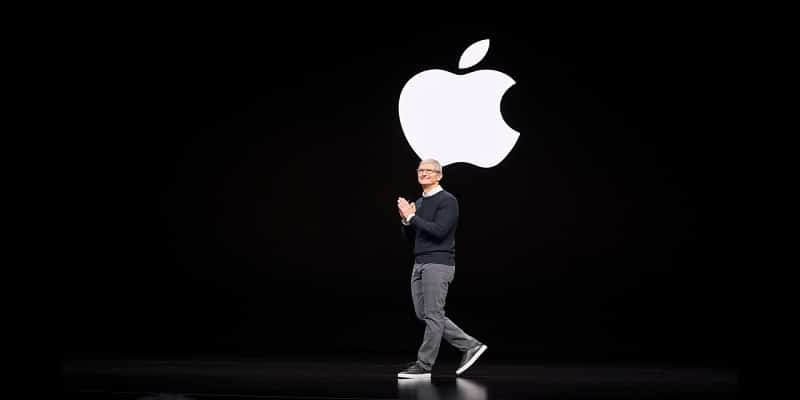 A report at the beginning of the year provided confirmation to this, as Apple is expected to flaunt iOS 13 and Watch OS 6, at least. Alongside potential swipe-based keyboard and other bells and whistles, iOS 13 is expected to come with a Dark Mode for iPhones.

Several users even feel OS will eventually get its personal App Store, among other things.

Expect some upgrades to macOS too, which would be great for Apple’s freshly-released Macbook Pros.