Huawei Ascend XT2 has 5.5 inches display with 2.5D Curved Glass. It has a screen resolution of 1280 x 720 pixels with a pixel density of 267 ppi. Its IPS LCD capacitive touchscreen is also scratch resistant. Its display has a 71.4% screen-to-body ratio. 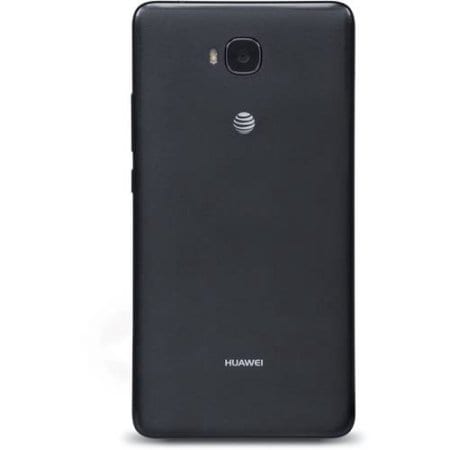 A non-removable Lithium Polymer 4,000mAh battery is what upholds the duration of the smartphone. The smartphone has fast charging technology that makes it charge up to 50% in a few minutes.

What is The Current Huawei Ascend XT2 Price and Availability Status?

You can click on the links below to view latest Huawei Ascend XT2 price & availability.

Where to Buy Huawei Ascend XT2 & Pay On Delivery