The established fact that people have started looking away from tablets has not stopped anyone from making them. Every smartphone maker hopes to push their own product through and breaks the market jinx. Well, Huawei hopes to do that too with the Huawei MateBook E. The device comes with some amazing specs like the 8 GB RAM, but also with some other weird ones. Just stay with me let us walk through its specs together. 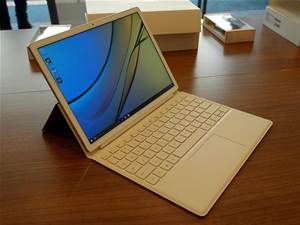 By measurements, the Huawei MateBook E device measures 10.98 x 7.64 x 0.27 inches. It weighs 640g, which is a bit heavy even being a tablet. The body of the device is made of aluminium. Gold and Gray are the available colour variants. The device also has a fingerprint sensor. 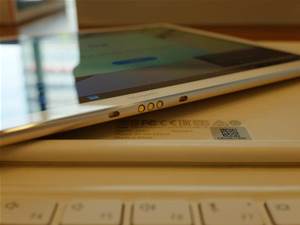 Running on a Dual-core Intel Core i5 7Y54 processor, with a speed of 1200 MHz. The Operating system is a Windows (10). Taking care of the smooth running of the device is a whopping 8 GB RAM. While for your storage of music, videos, files and other documents, the Huawei MateBook E avails users with a 512 GB internal storage. It lacks space for micro SD card for storage expansion. 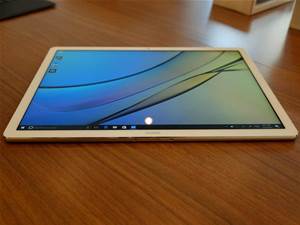 One thing that has limited this device is the lack of back camera. However, there’s a 5 MP camera present on the front. We are alien to why Huawei decided to deny us the rear camera on this device.

Huawei MateBook E has a 4430 mAh battery capacity. The battery is non-replaceable. Apparently, this device has been made for quite heavy users. The 4430 mAh battery should be worth the while. 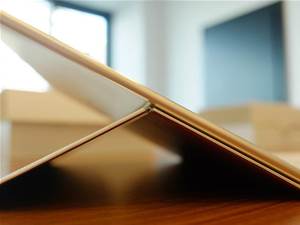