The Huawei P8 was released two years ago, and after it, there have been smartphones like the P8 Lite, P9 and P9 Lite, so it is quite a surprise that Huawei has announced another smartphone named the Huawei P8 Lite 2017.

Though the Huawei P8 Lite 2017 is meant to succeed the original P8 Lite, the smartphone is better, in some aspects, than last year’s P9 Lite. 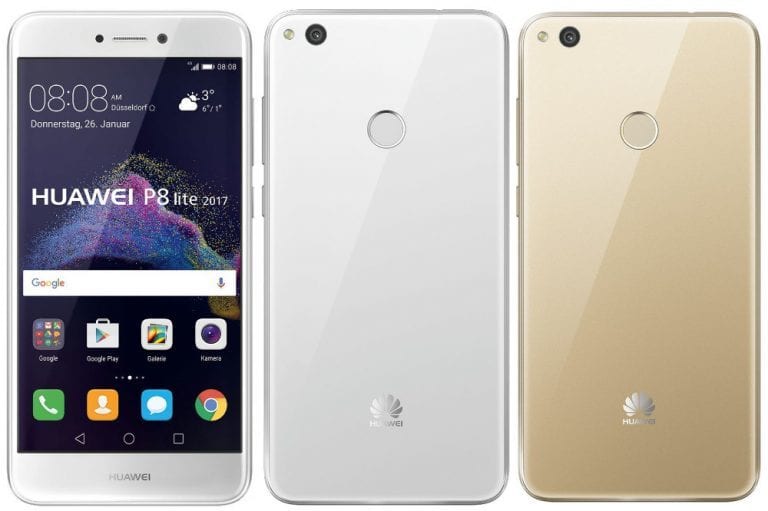 The P8 Lite (2017) packs a 3000mAh non-removable battery and comes with a hybrid dual Nano SIM slot which supports 4G LTE networks. In terms of memory, it comes in 4GB RAM+32GB ROM and 3GB RAM+16GB ROM variants, both of which can be expanded up to 128GB via microSD.

At the rear, a 12MP camera with an f/2.0 aperture and a LED flash handles mobile photography, while an 8MP camera at the front aids in selfie-taking. A fingerprint sensor is present the rear camera module, and the phone runs on Android 7.0 Nougat unlike its predecessor. 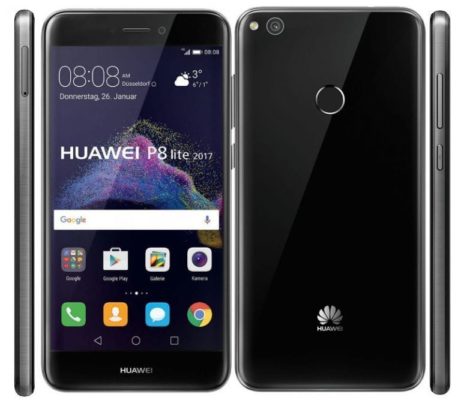 The Huawei P8 Lite 2017 comes in Black, White and Gold colours, and would be available for purchase from the end of this month in the EU at 239 Euros for the 3GB RAM version.