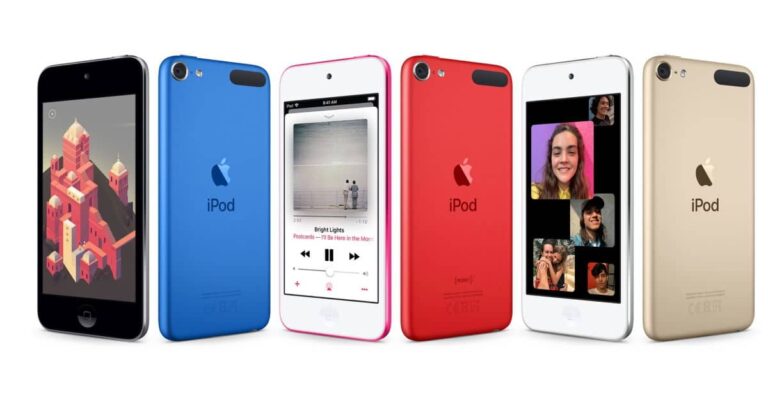 There is no doubt that the iPod Touch has been one of the most important devices that helped launch Apple’s fame in the horizons, since the company’s founding. Especially with the smart propaganda that Apple President Steve Jobs followed when he launched the device with an inspirational slogan at the time, “A thousand songs in your pocket,” which made many people accept to buy the device.

On May 10, Apple announced that it would stop producing a new iPod Touch. And that sales continue until stock runs out. Despite this, many users are still going to buy iPod Touch devices, although today everyone who owns an iPhone necessarily has everything needed to play songs with the same experience that users of iPod Touch get, so why would one buy a separate song device from the phone?

MUST READ ⇒  How to find lost or stolen iPhone

In the end. This does not mean that we encourage you to buy iPod Touch. Because, in our personal opinion, it is still not comparable with the premium iPhone phones. Perhaps this is what prompted Apple to stop its production, but on the other hand, we would like to market to you the reasons that may push other users to buy a song player from Apple.