UMi TOUCH is the newest flagship smartphone from the company, has been a hot topic recently. It comes with gorgeous premium metal body, 8.5mm thickness pack with a 4000mAh big battery and a fashionable front fingerprint scanner which is claimed unlocking speed faster than iPhone 6S Plus. In terms of the camera, UMi TOUCH used a special sensor IMX 328 from SONY, the company recently showing a pack of shootout samples comparison that is perform just as good as the iPhone.

But for now, we’ll take a preliminary look to see why UMi TOUCH is on the topic. Find out in our UMi TOUCH vs iPhone 6S Plus comparison.

The UMi TOUCH has the strength and durability of metal, in a luxurious gold or silver or dark grey, makes UMi TOUCH so irresistible. Its all CNC aluminum crafted metal body, ingenious combine a large battery 4000mAh. It achieve a creative balance that is hard not to admire.

The iPhone 6S is no doubt an attractive phone with a nice curving the edges and corners. However, UMi has implement the same curving into the back cover so gives it a better look and the excellence feel. 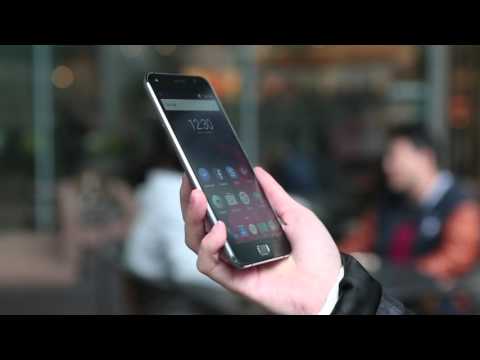 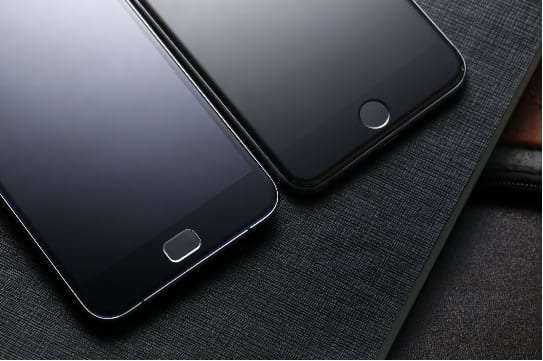 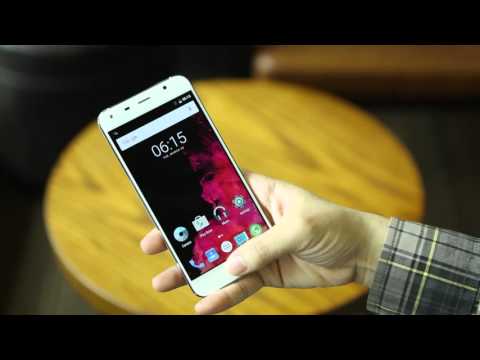 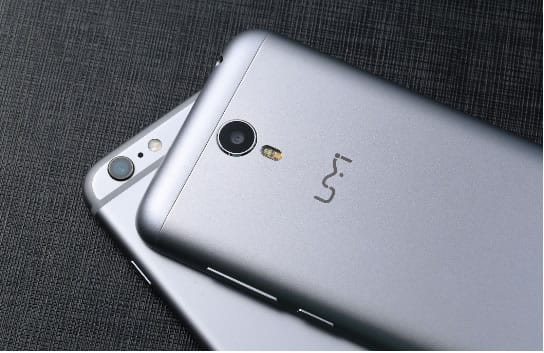 The UMi TOUCH  houses a Sony-designed 13 MP IMX 328 main camera. The iPhone 6S Plus, on the other hand, comes with a 12 MP main camera.

From an early article showed a camera shootout comparison via UMi TOUCH and the iPhone 6S Plus, we clearly see that UMi TOUCH’s camera is doing just as fine as the iPhone. See for yourself at below video. 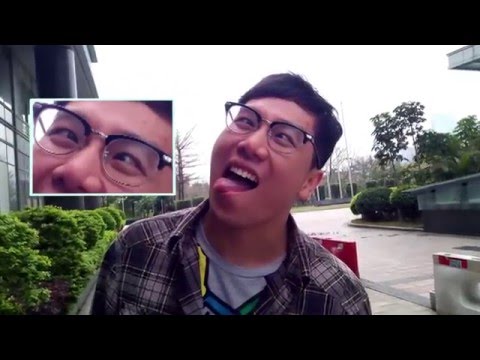 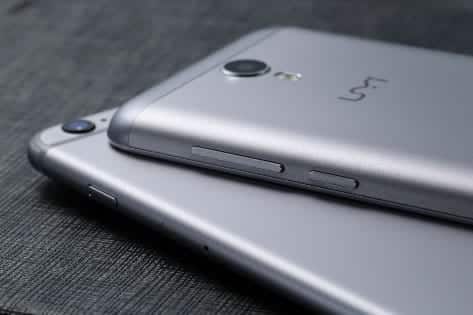 This complete superiority cannot be overlooked. With the UMi TOUCH, you have greater battery capacity and still have a slim nice handhold device.

The UMi TOUCH will come running Android 6.0 Marshmallow. The newest version of Android OS is a small step up from Lollipop, but it does have one new interesting feature – Doze. Doze increases the standby battery performance of the device, something smartphones on Lollipop struggle with.

However, like other smartphone comes with Android 6.0, the software is not the best optimized from Google. UMi the company has promised they will keep release more ROM push to OTA for update.

The iPhone 6S Plus comes with iOS 9, a small upgrade from iOS 8. iOS 9 has a simplistic, minimalist and accessible feel, but if you want something with more customization possibilities then you may find Marshmallow the better choice.

iPhone 6S Plus Vs UMi Touch Comparison – price and conclusion

The UMi TOUCH is retailed at 179.99$ at several online shops while the iPhone 6S Plus currently runs for US$749. That’s pretty obnoxious when you consider we are comparing here.

Overall, we see UMi TOUCH is a nice build quality phone, offering the incredible price, it’s certainly something you can look at.