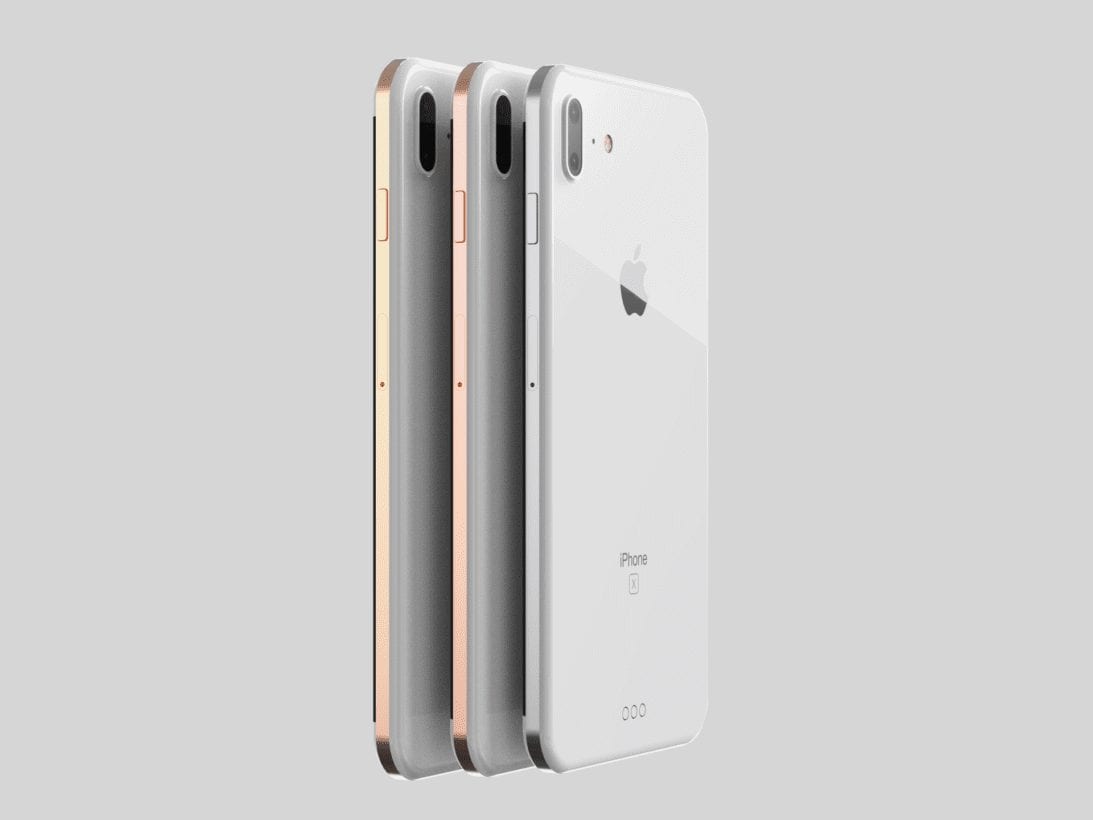 The iPhone 8 has been a bone of contention for quite some weeks now, even though the release date or perhaps the launch date is still very much far away. Luckily, we now get to see some iPhone 8 images – based on mock-up designs BTW.

The iPhone 8 mock-ups were designed based on all the rumours and details (both false and true) that have surfaced in the past few weeks.

The iPhone 8 mockup design concept art has its origin from a designer, Imran Taylor. Taylor mock-up was built on a lot of rumours, one of which is Apple might ditch the iPhone 7 aluminum frame in favor of a stainless steel band sandwiched by two pieces of curved glass on the iPhone 8.

Taylor’s detailed and beautifully crafted mock-up shows how incredible the 10th anniversary iPhone plans to be, that’s if it brings an all-new look rather than relying on the unibody design of the past few years – we would definitely enjoy the  same kind of revolution that happened to the iPhone 6.

Now feed your eyes with images of the renders below; 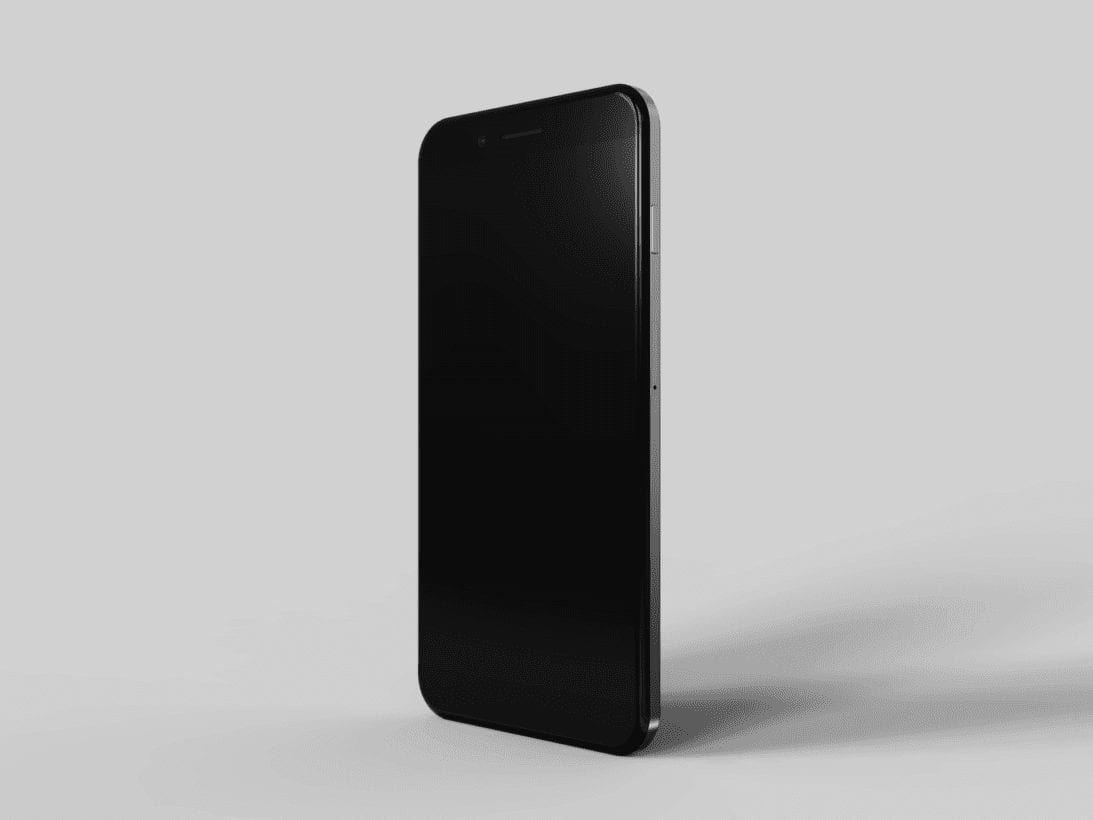 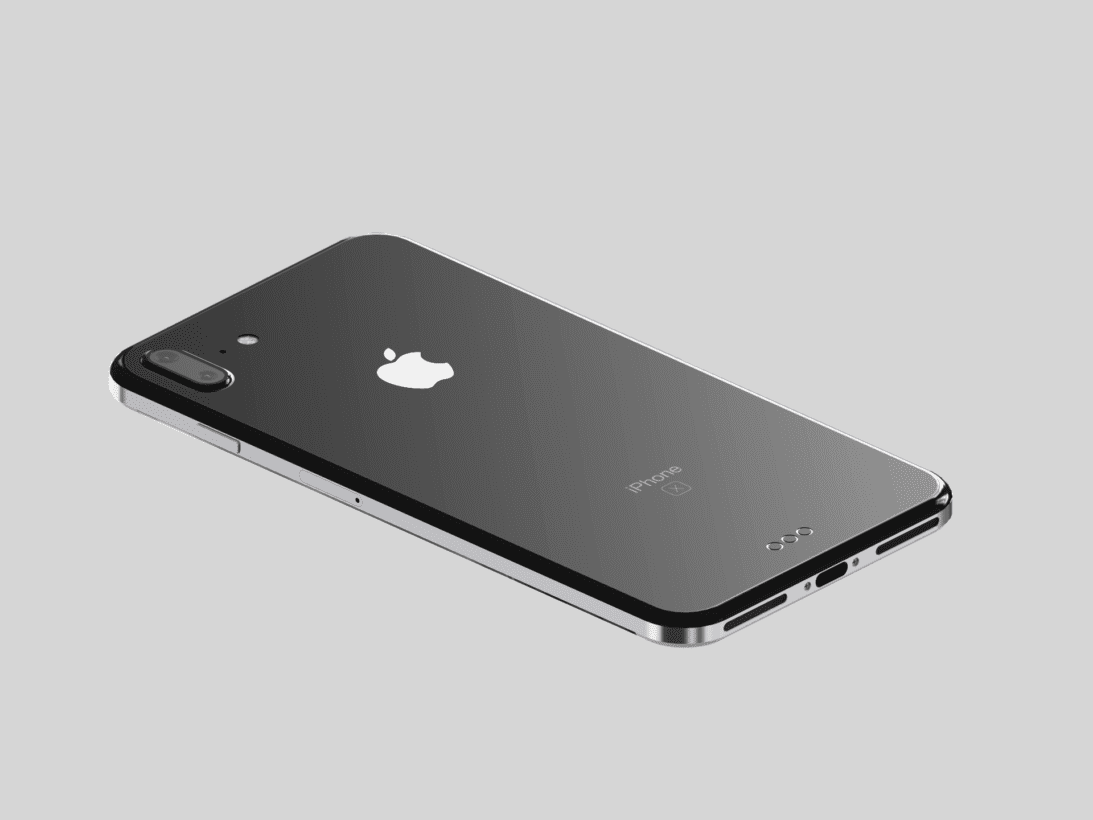 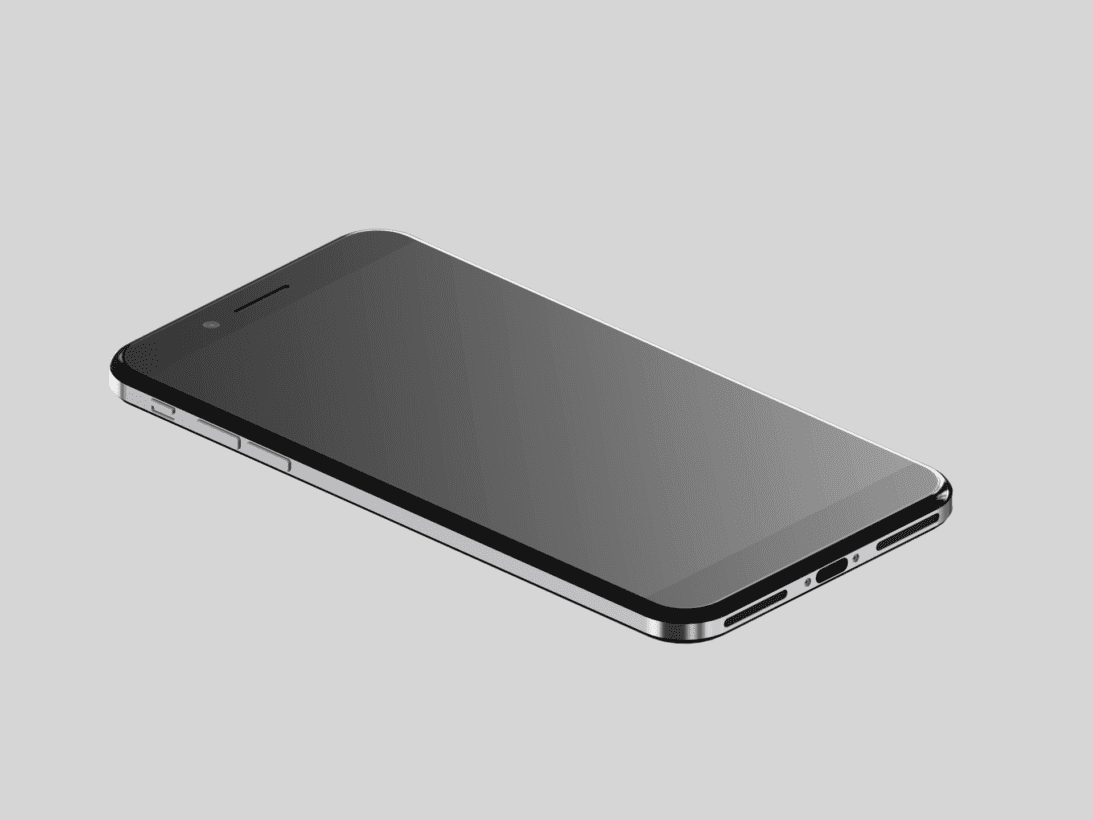 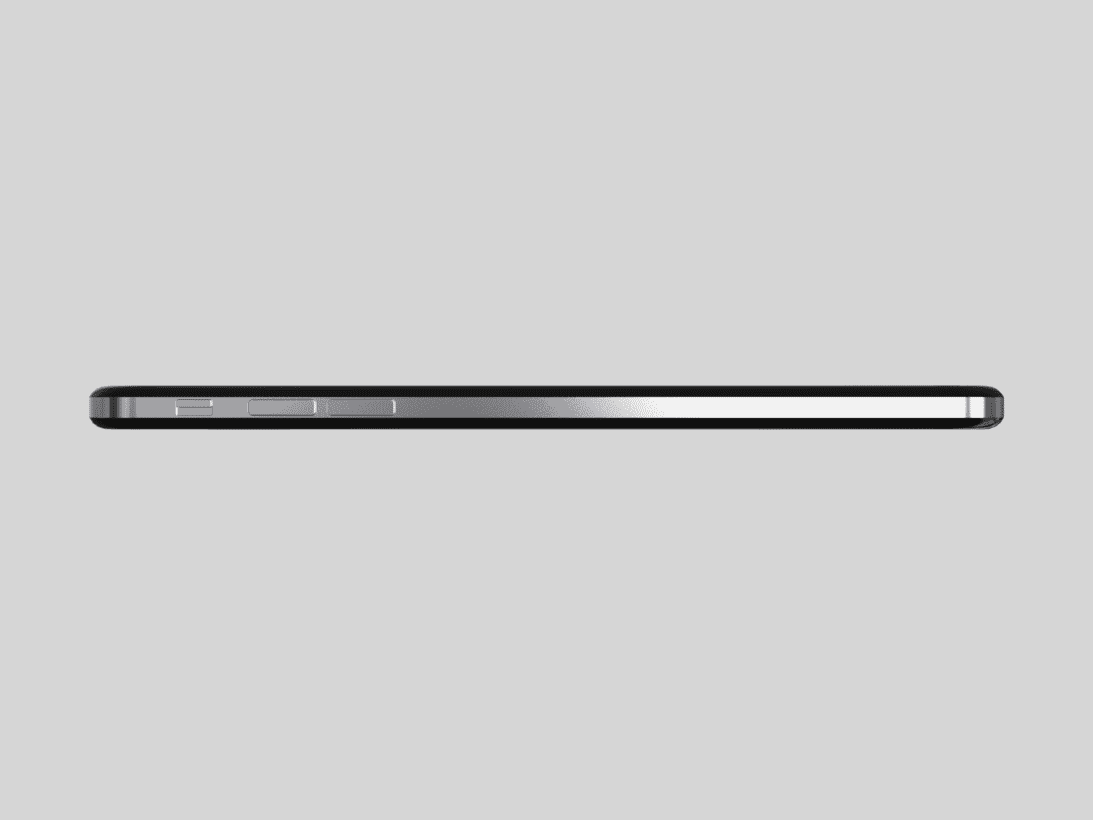 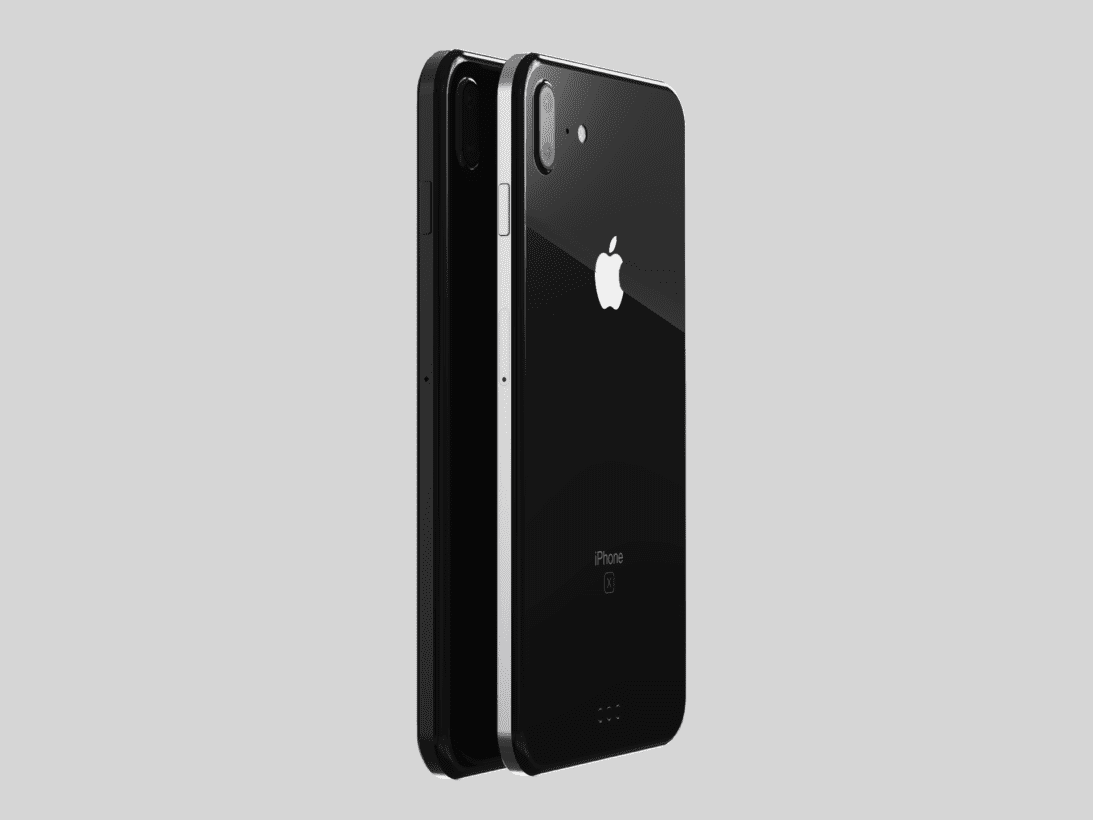 According to the Cult of Mac, “The bottom display then dynamically adjusts based on what app you are using, kind of like a Touch Bar for iPhone. This would open up all sorts of new UI possibilities for apps.”

Other changes include wireless charging and a Smart Connector on the iPhone’s rear. The concept also re-positions the secondary rear-camera lens so that it sits just below the wide-angle lens, this was definitely based on recent rumors . Such modifications in the camera could see users of the upcoming iPhone 8 take augmented reality and parallax photos, and may also give room for 3D facial recognition.