The iPhone XS is the latest present from Apple, and the smartphone was launched alongside other brands like the iPhone XR and the iPhone XS Max. It’s the successor of the iPhone X that was launched last year, so it comes in similar design with the later. Other notable features of the device are the latest hardware, big screen size, and impressive cameras as well. Just like the iPhone X, this model is equally built with a stainless steel body, a glass back panel, and a notched OLED screen. 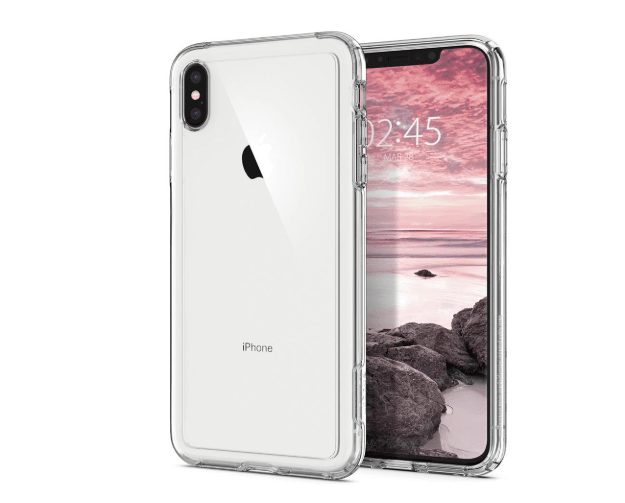 The iPhone XS comes with an upgrade both on the hardware and software. It packs the latest and powerful A12 Bionic chip with next-generation Neural Engine, new Core ML engine for fast gaming and better life battery management. It has an IP68 rating for both dust and water resistant and the camera on the inside features Smart HDR, advanced bokeh quality, and dynamic depth of field.

Other interesting features are the dual SIM support that lets you use two different Sim at the same time. Now you can make calls, send SMS, received calls and even received messages with the two different SIMs. The eSIM Apple use on the phone only works in countries that have a cellular network that supports eSIM. This means you will only use one SIM. The only option left for you, if you want to use dual SIM without any restrictions is to purchase the unlock version instead.

There is four iPhone XS models number this year. There is only one model which is A1920 for those in the United States, Hong Kong, and Canada. While the remaining three models are for the rest of the world and they include A2097, A2098, and A2100.

iPhone XS A1920 is the US version and it supports both GSM and CDMA networks. The handset is also available as a SIM-free factory-unlocked version at Apple Store.
You can also get it in other countries like Canada, Hong Kong, and Puerto Rico.

iPhone XS A2097 is for the European and Asian markets. It’s also available in the United Kingdom, Spain, Russia, Italy, France, Singapore, Taiwan, etc and it has support for CDMA networks.

iPhone XS A2098 is the exclusive version for the Japanese only. It has support for LTE bands only used by Japanese carriers, specifically, band 11 for au and SoftBank, band 21 for Docomo, and band 42 among others. The only disadvantage of this model is that it has a mandatory shutter sound, which is to discourage private photography and ensure privacy in the country.

iPhone XS A2100 is the version for the Chinese market. It does not support dual-SIM cards. Only available in a single Nano SIM.